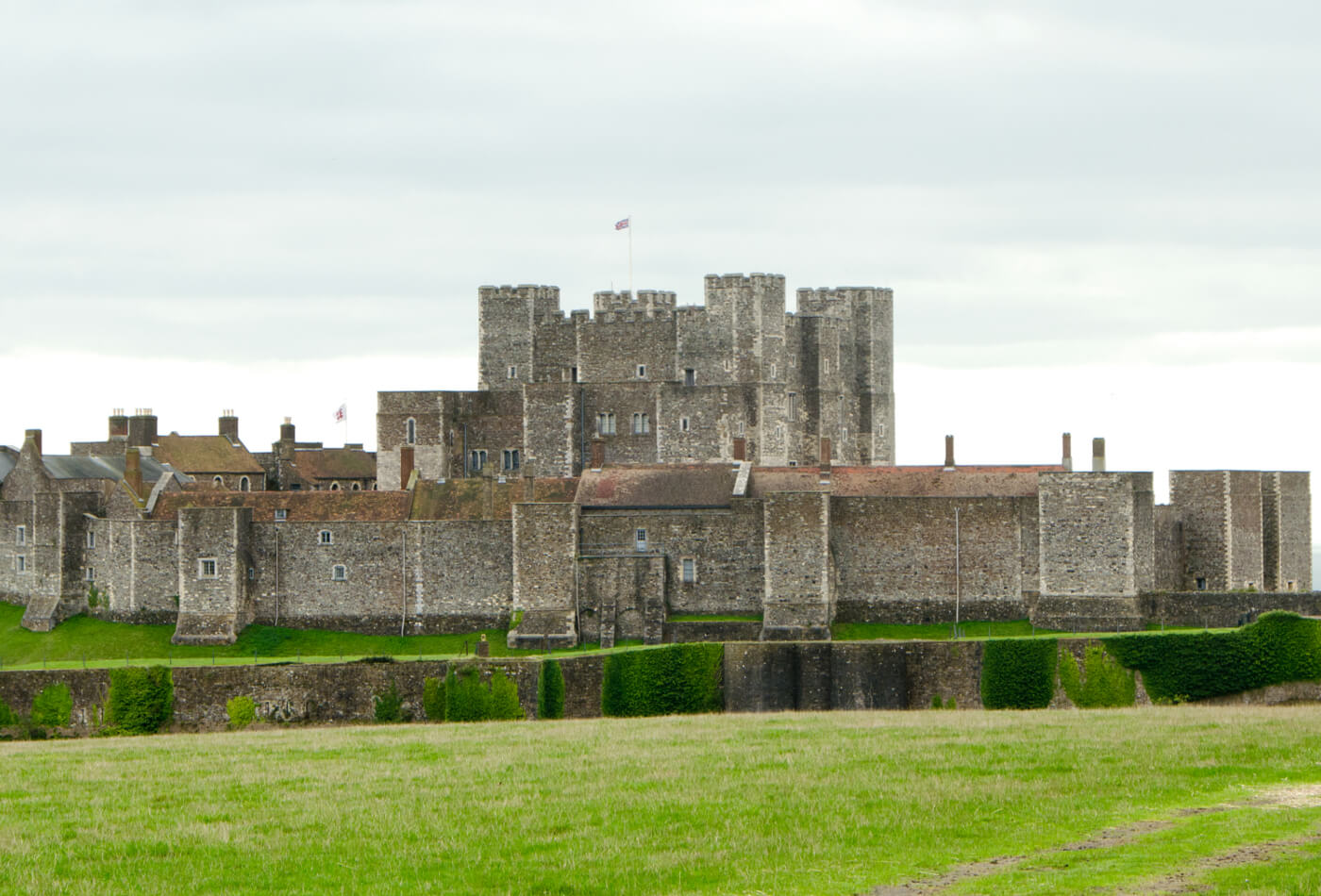 3 Historical Days Out in Kent

Kent has much to offer for anyone seeking to explore Britain’s great history. Read this post to discover three historical attractions you won’t want to miss on your on your next visit to Kent. For almost 30 years, this family attraction has entertained audiences both old and young by dramatising Chaucer’s The Canterbury Tales. The collection of 24 stories was produced in Medieval Britain, between 1387-1400, by the famous writer, Geoffrey Chaucer. In Chaucer’s original work, the collection of tales is presented as part of a story-telling contest between a fictional group of pilgrims travelling to Canterbury Cathedral. On a visit to this attraction, you will witness five of these famous tales re-enacted by professional actors and you’ll hear the voices of 1980’s stars, such as Prunella Scales and Freddy Jones. If you’re feeling inspired after your visit to The Canterbury Tales, then why not head over to Canterbury Cathedral, the destination of the pilgrims? This magnificent building is one of the most visited cathedrals in the country and has been a place of worship for over 1400 years. Canterbury Cathedral has been frequently visited since the days of the medieval pilgrimages, and it will certainly inspire and educate both children and adults alike. A trip to the beautiful coastal town of Dover will not disappoint anyone seeking to indulge in British history. Dover Castle, situated next to the coast, has played a crucial role in British defences for over nine centuries. The stone castle, as we now know it, was built in the medieval times under the instructions of King Henry II and was later remodelled by King Henry III. Between 1216-17 the castle’s defences were put to the test when Dover withstood two sieges. Dover Castle has since played a crucial role during the Second World War, when tunnels beneath the castle were used as the naval command station for operations in the British Channel, including the evacuation of British troops from Dunkirk in 1940.

Check out our beautiful range of cottages in Kent here. 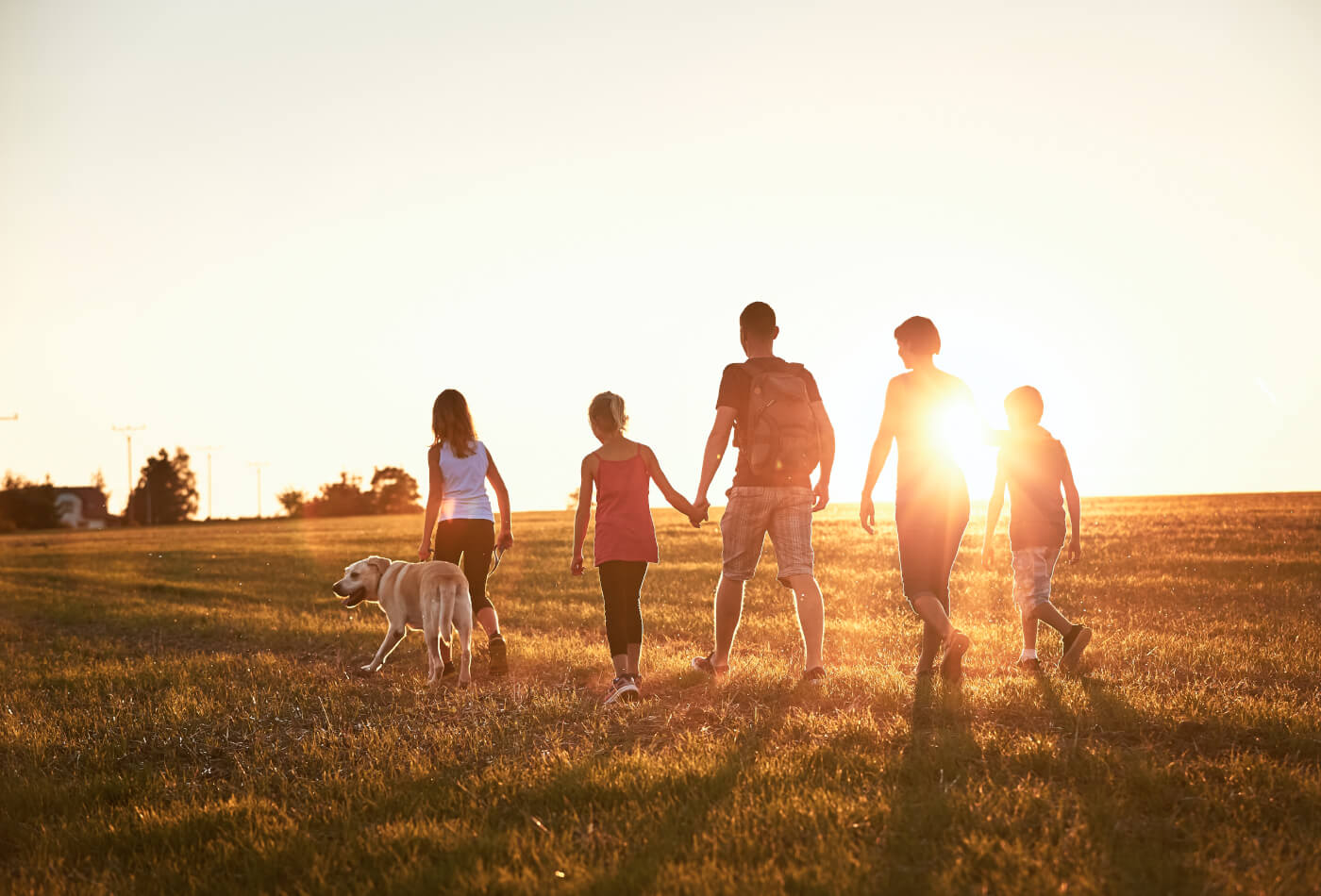 Cheap Things to do During Half Term with the Family

Are you stuck for ideas for half term activities? Fear not, we have complied a list of half term... 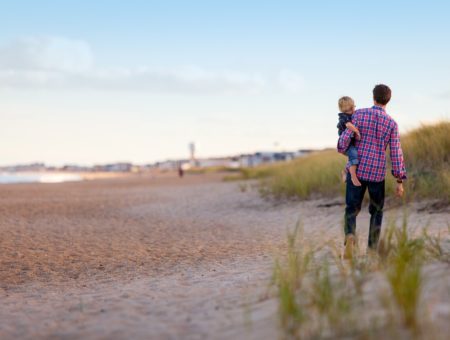 12 Things to do with Dad for Father’s Day

Are you struggling to come up with ideas for things to do for Father’s Day this year? Look no... 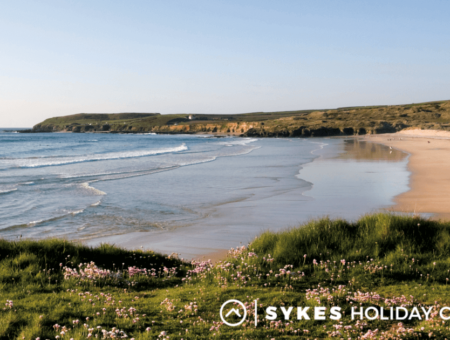 Cornwall has always been one of the top holiday destinations in the UK. The incredible beaches, cream teas and...