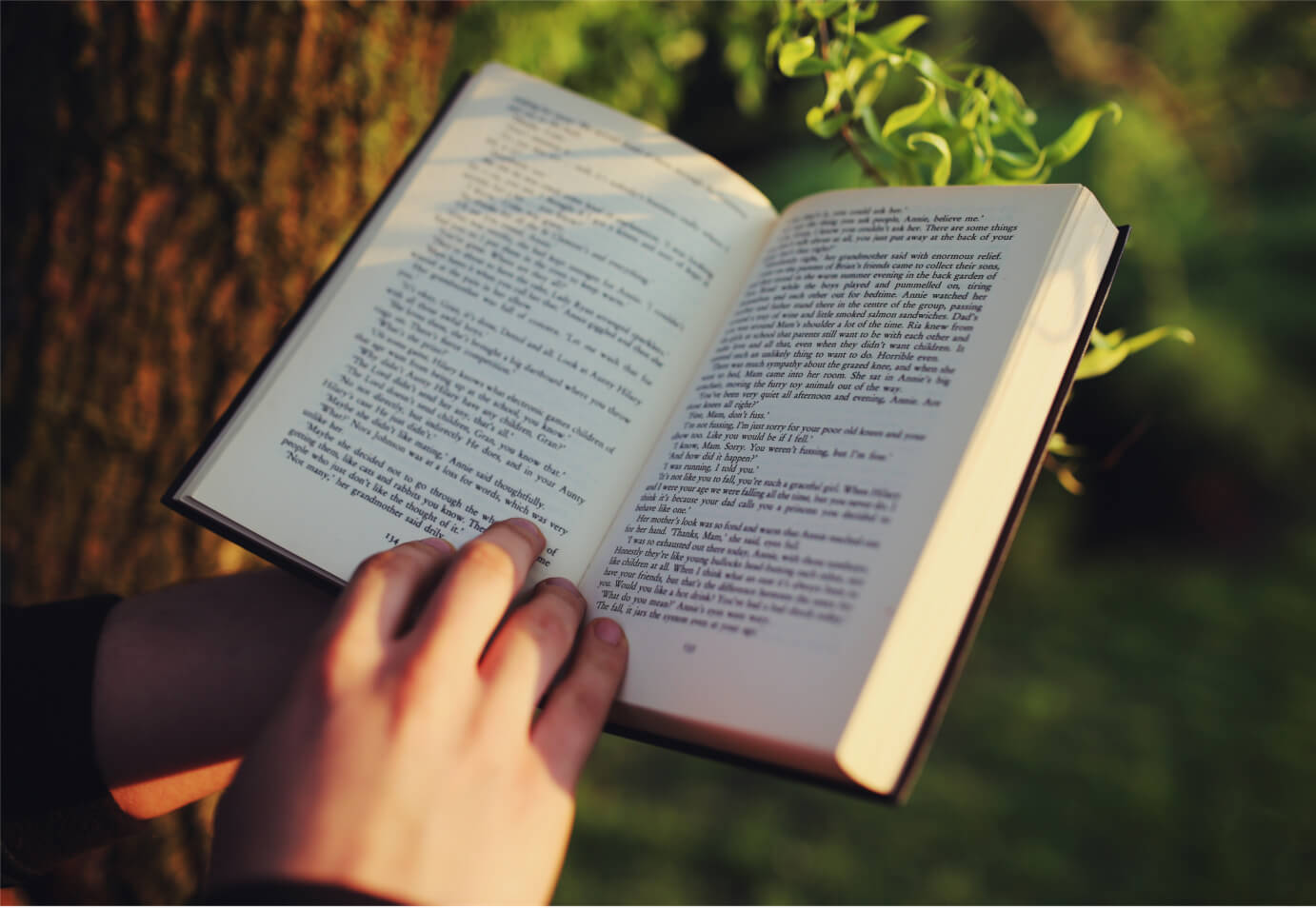 To celebrate World Book Day, Sykes Cottages are bringing you some of the best literary sites that the UK has to offer. We’ve compiled a short list of just some of the places in the UK that have inspired writers to create some of the most popular novels and poems that have ever been written. The stunning English Riviera seaside spot of Torquay was the hometown of the UK’s ‘Queen of Crime’ and bestselling novelist of all time, Agatha Christie. With its bustling harbour, iconic palm trees and picturesque bay, Torquay has long been considered an attractive location, so it’s no surprise that Christie chose her beloved hometown as the setting for many of her novels. Even after she moved from the area, Christie returned to Torquay every summer to stay in her holiday home, Greenway. The property is now owned by the National Trust and fans of Christie’s work can visit and experience Greenway as it would have been in the 1950s, when she holidayed there. The town also holds a festival in her honour every year. This year it will be held from 14th– 21st September. Brontë Country in Yorkshire is one of the most popular literary pilgrimage sites in the UK. The Brontë Parsonage Museum in the picturesque village of Haworth was once home to the famous sisters, Charlotte, Emily and Anne Brontë and is now a revered tourist attraction. Lovers of literature flock here to soak up the history and romance of the sisters’ celebrated novels, which are considered to be masterpieces of English literature.  The parsonage has been preserved as it would have been in the Brontë’s lifetime and is home to a fascinating exhibition about their lives with many of their personal belongings on display. From Haworth, you can also make the trip to the nearby moors and immerse yourself in the breathtakingly rugged landscape that was the setting and inspiration for Emily’s tortured love story, Wuthering Heights. With its cliff top Abbey and cobbled streets, it’s not hard to see why Bram Stoker was inspired to write his Gothic novel, Dracula, in the Yorkshire fishing town of Whitby. Irish-born Bram stayed in Whitby in 1890 with the intention of deciding whether it would be a good place to bring his family for a holiday. While he was there, he became quite taken with the charm and atmosphere of the town, in particular the Gothic eeriness of Whitby Abbey which went on to play a central role in his novel and which you can still visit today. It is also said that it was in Whitby that Stoker first discovered the name, ‘Dracula’; Stoker’s only known references to Dracula, the historical figure, were found in his notes from his research sessions at Whitby Library. There can be no mention of literary areas in the UK without including the Lake District. The breath-taking scenery of the Lakes has been inspiring writers for hundreds of years; one of the most famous poems in the English Language, William Wordsworth’s I Wandered Lonely as a Cloud, was inspired by the sight of daffodils on the shores of Ullswater. Wordsworth spent the majority of his life living in the Lake District and wrote passionately about the place he considered “the loveliest spot that man hath found”. Along with Wordsworth, there are many other writers heavily influenced by the Lakes, including Beatrix Potter, who spent many childhood holidays here and chose to set some of her most famous books in Lake District beauty spots. 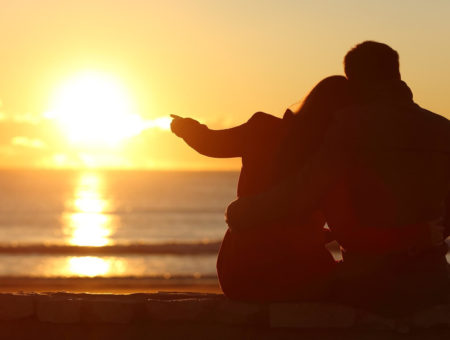 Best Romantic Things to do for Couples in the UK

If you’re struggling to think of romantic things to do this Valentine’s Day, our guide to the 6 most... 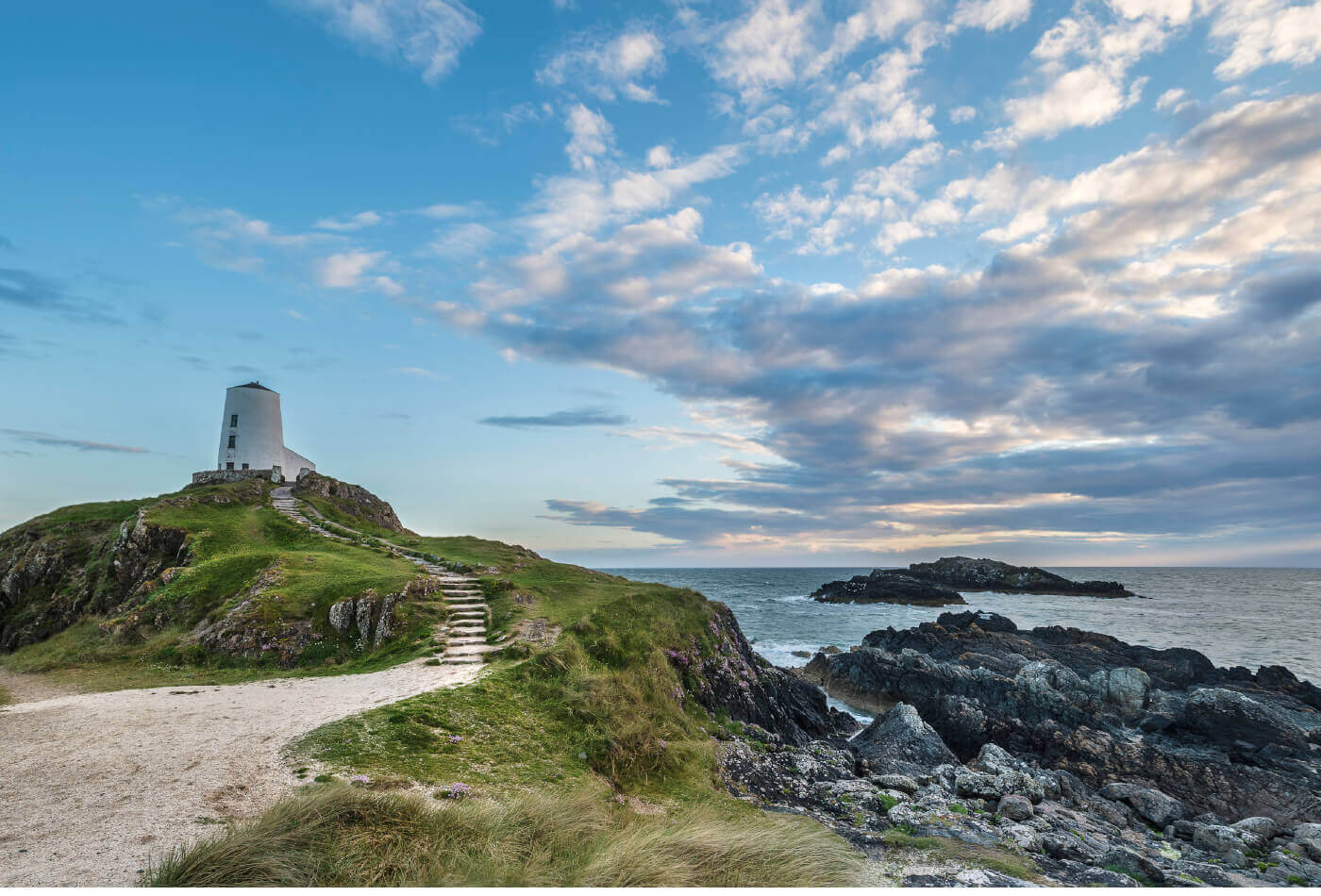 Everything you need to know about St Dwynwen’s Day

Dydd Santes Dwynwen, or St Dwynwen’s Day, is celebrated across Wales every January 25th and is considered to be... 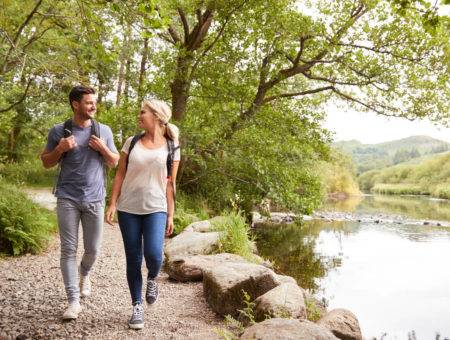 Leave your work and worries behind and treat your other half to a romantic weekend break with Sykes Holiday...