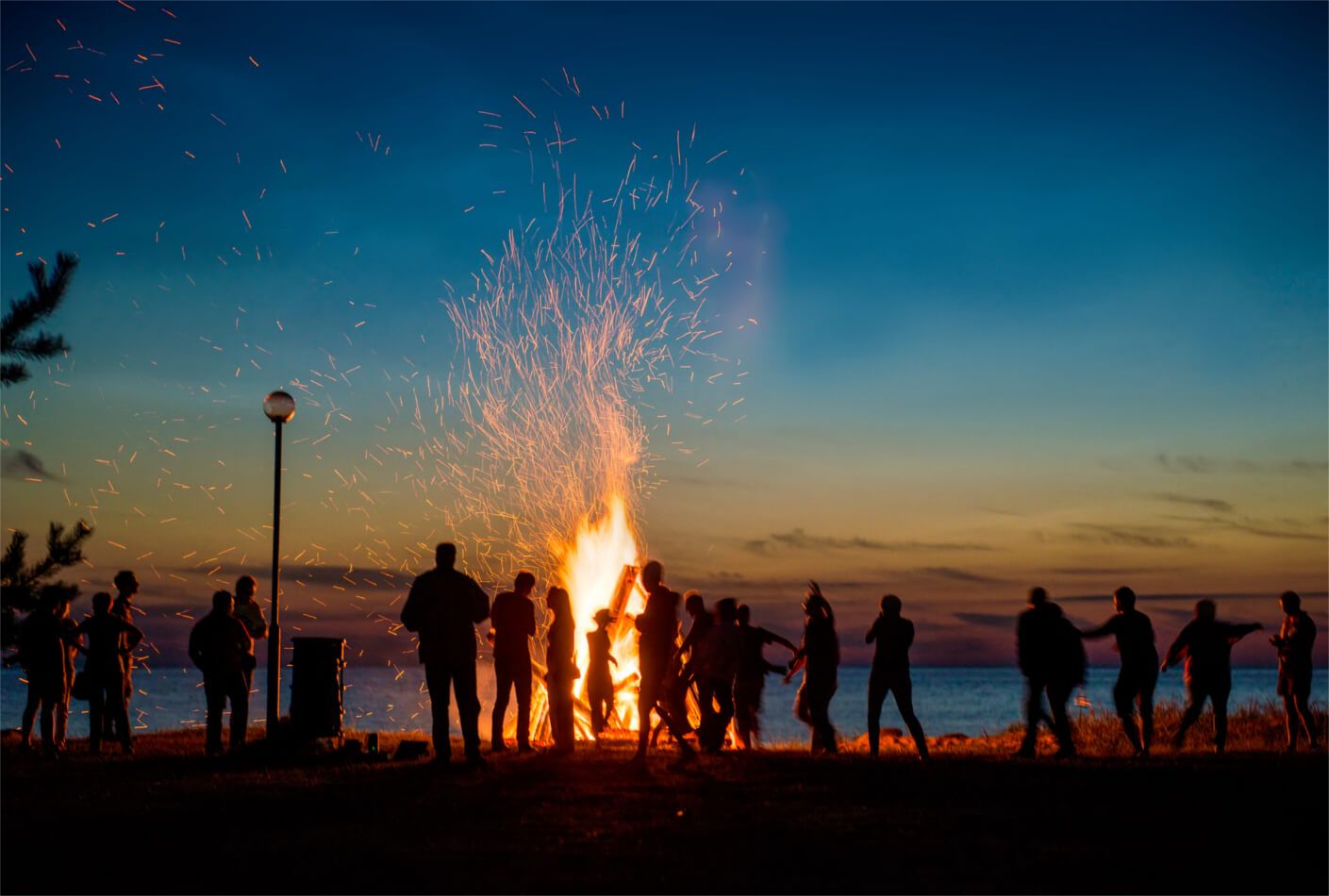 Remember, remember the fifth of November; gunpowder, treason and plot. It’s almost Bonfire Night and we see no reason to forget this evening of explosive drama!

That’s right, bonfire night is soon approaching and that means fireworks, sparklers and tasty treats. But do we know exactly why we celebrate bonfire night? Bonfire Night or the 5th of November marks the evening when Guy Fawkes and 12 other men planned to blow up the Houses of Parliament.

For over 400 years, we have burned bonfires and lit fireworks to celebrate the failed Gunpowder Plot. But what else do you know about the history of Bonfire Night?

1. It was once illegal not to celebrate Bonfire Night in Britain 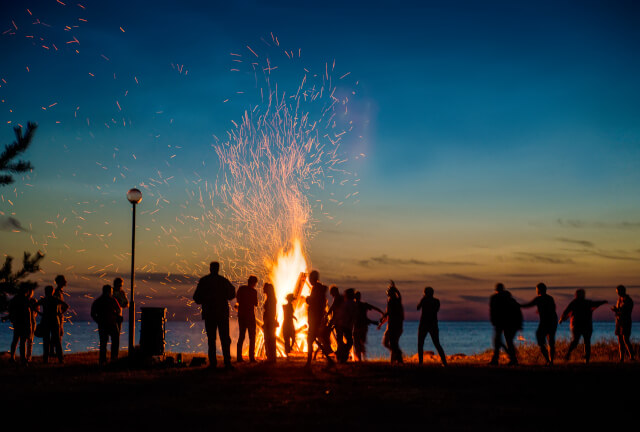 Until 1959 it was illegal to not celebrate Bonfire Night in Britain. During this time there was only one place in the UK that refused to celebrate the failed attempt. In respect to their alumni, St Peter’s School in York, where Guy Fawkes attended, was excused from burning a photo of its former pupil.

However, during the first and second World Wars, no one was allowed to set off fireworks or light bonfires. During this time, Bonfire Night was celebrated indoors to protect the people by not showing the enemy where they were.

2. King Henry VII was the first-ever person to host a fireworks display

During the wedding of the English King in 1486, the first-ever recorded display of fireworks in Britain took place. This famous wedding, with its fabulous fireworks display, finally united the two warring families of houses of York and Lancaster.

3. It’s still possible to see the lantern Guy Fawkes was carrying when he was caught in the Houses of Parliament 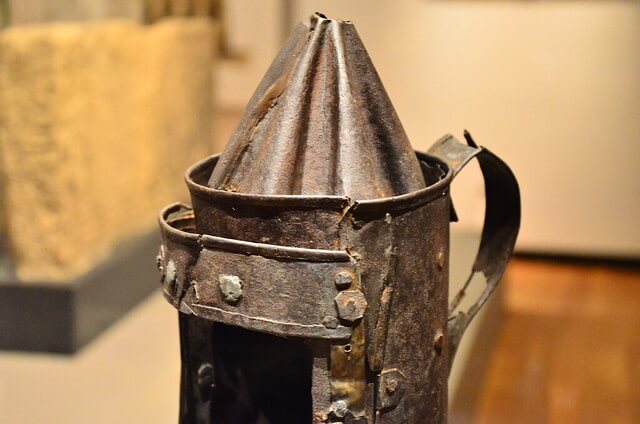 Housed today in the Ashmolean Museum in Oxford is said to be the lantern that Guy Fawkes himself was carrying when he was arrested in the cellars of Parliament. The famous object was given to the University of Oxford by Robert Heywood and then was transferred to the Ashmolean Museum, where it can still be seen today.

4. Queen Elizabeth I honoured the best firework maker in the country 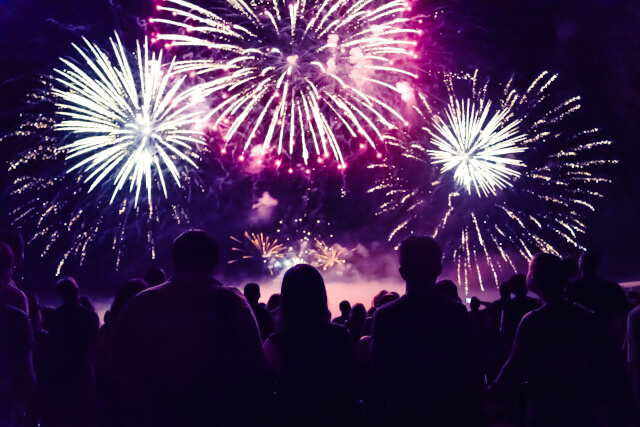 The former monarch loved fireworks so much that she created a title for the lucky person she considered to be the best firework maker in the country, who would then be known as the “Fire Master of England”. How about that for an accolade?

5. The Yeomen of the Guard still search the Houses of Parliament… 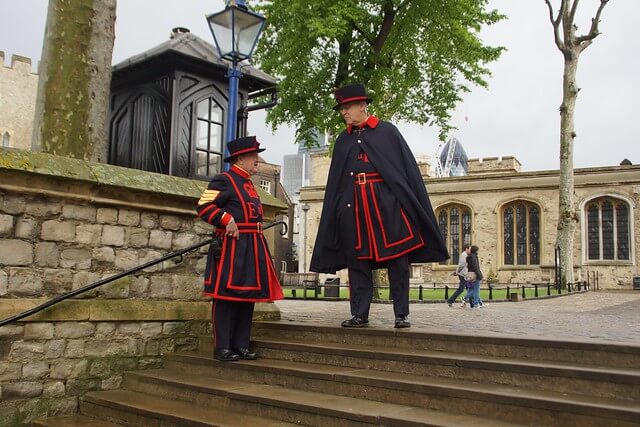 …just in case anybody tries to take a leaf out of Guy Fawkes’ book this Bonfire Night.

6. The village of Ottery St. Mary sees a time-honoured tradition in celebration of Bonfire Night 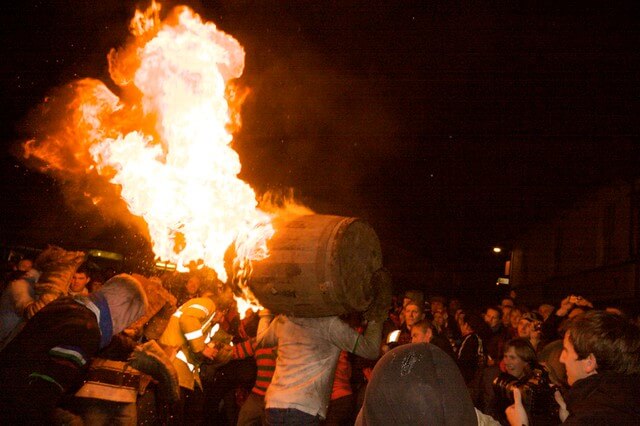 This unique tradition during Bonfire Night sees the East Devon village’s locals taking turns to carry large barrels of burning tar on their shoulders in celebration – maybe not one to try at home.

If you do fancy catching this event, why not book one of our cottages in Devon to spend your Bonfire Night here? 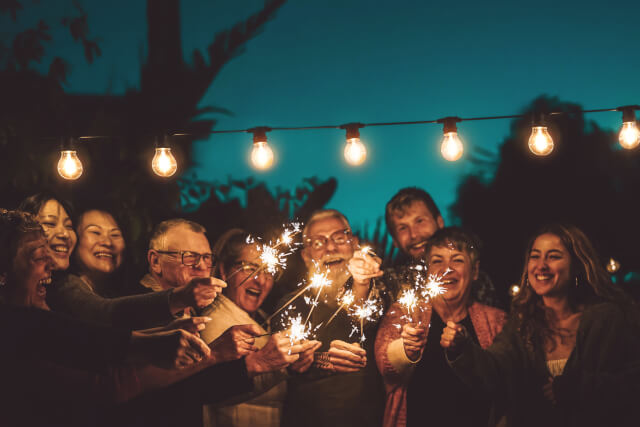 This means that three of them burning together can reach the same temperature as a blowtorch. So make sure you put them out in a bucket of water to avoid any accidents!

8. Guy Fawkes has an island named after him 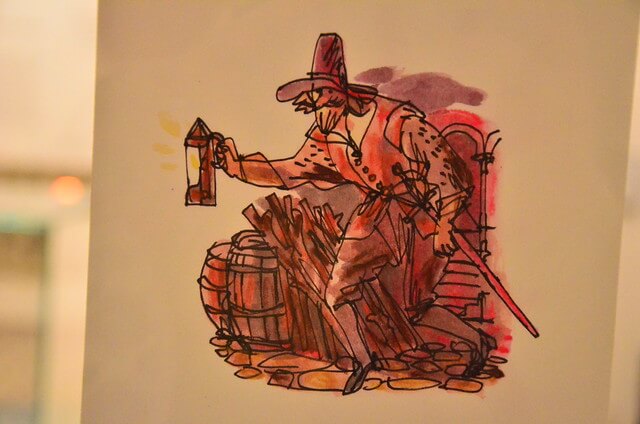 Resting to the North-West of Santa Cruz Island in the Galapagos Islands is the uninhabited island, named Isla Guy Fawkes or Guy Fawkes Island. To this day, no one knows why the island claimed the name; maybe it was where he planned to escape to?

9. The 36 barrels of gunpowder would have destroyed how we see London today 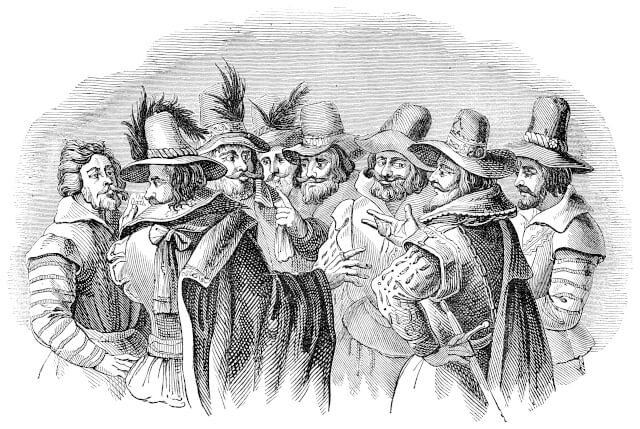 If successful, Guy Fawkes and his accomplices would have completely destroyed the building, as well as causing damage to buildings that surround the Houses of Parliament and transformed how we see London today. Research tells us that the blast of 2,500kg of gunpowder would have destroyed Westminster Hall and the Abbey.

Ironically, in 1834 the cellar where the gunpowder was stored was destroyed in an accidental fire.

10. Fireworks were invented by accident 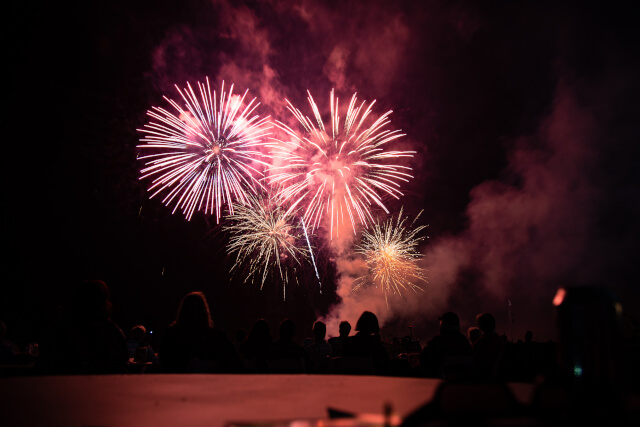 It was a Chinese cook in the 10th century who accidentally invented fireworks by mixing the common ingredients found in the kitchen back then: sulphur, charcoal and a salt substitute. The mixture was set alight and resulted in colourful flames. Making our final Bonfire Night fact, a beautiful disaster!

If you have any other interesting facts about Bonfire Night, be sure to let us know and share your Bonfire Night photos with us on Twitter, Facebook and Instagram! If this has sparked your interest, read more about places to spend Bonfire Night or discover the six signs of autumn ahead of the new season! 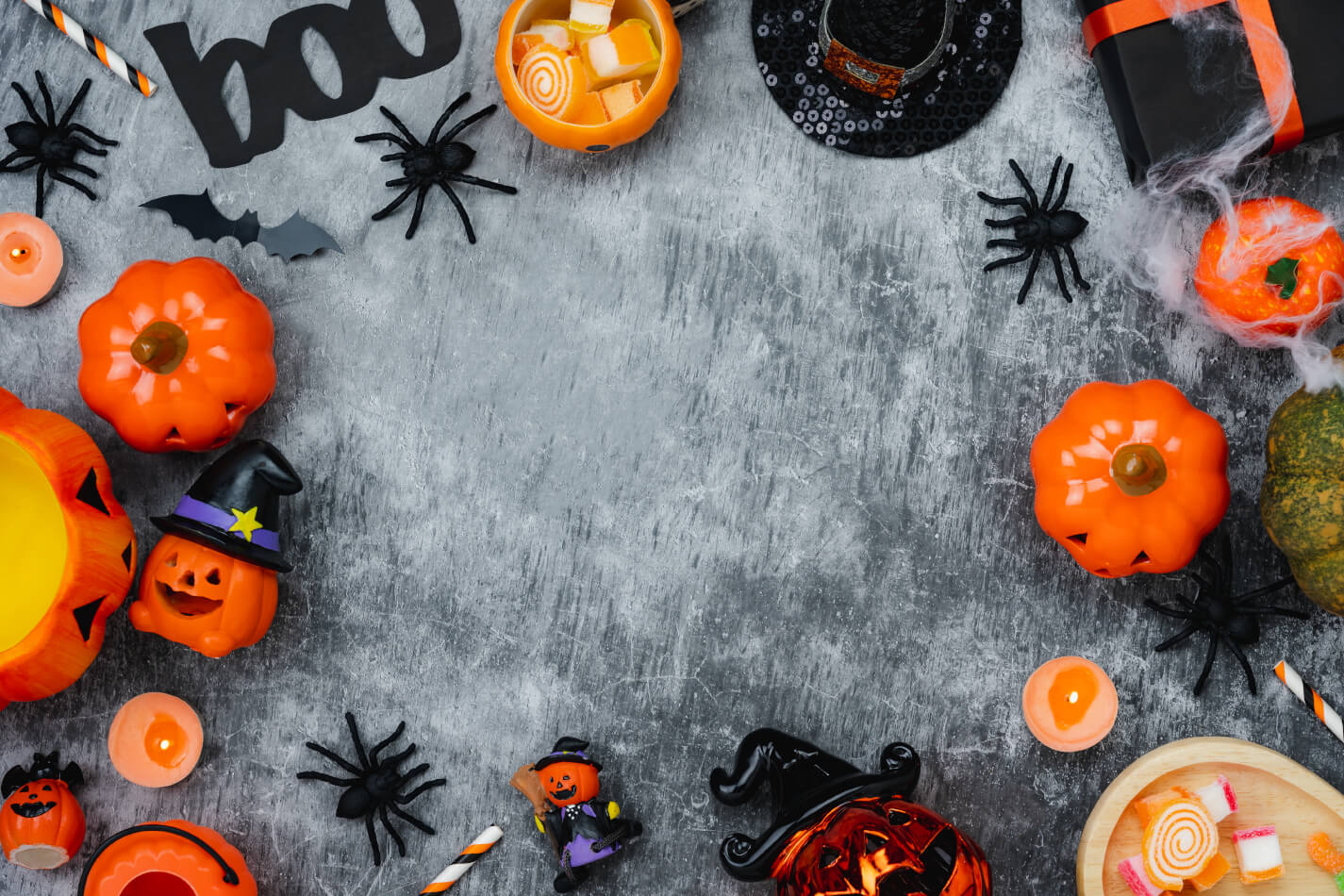 Spooky Season is fast approaching and we see no better way to celebrate than with some Halloween facts that... 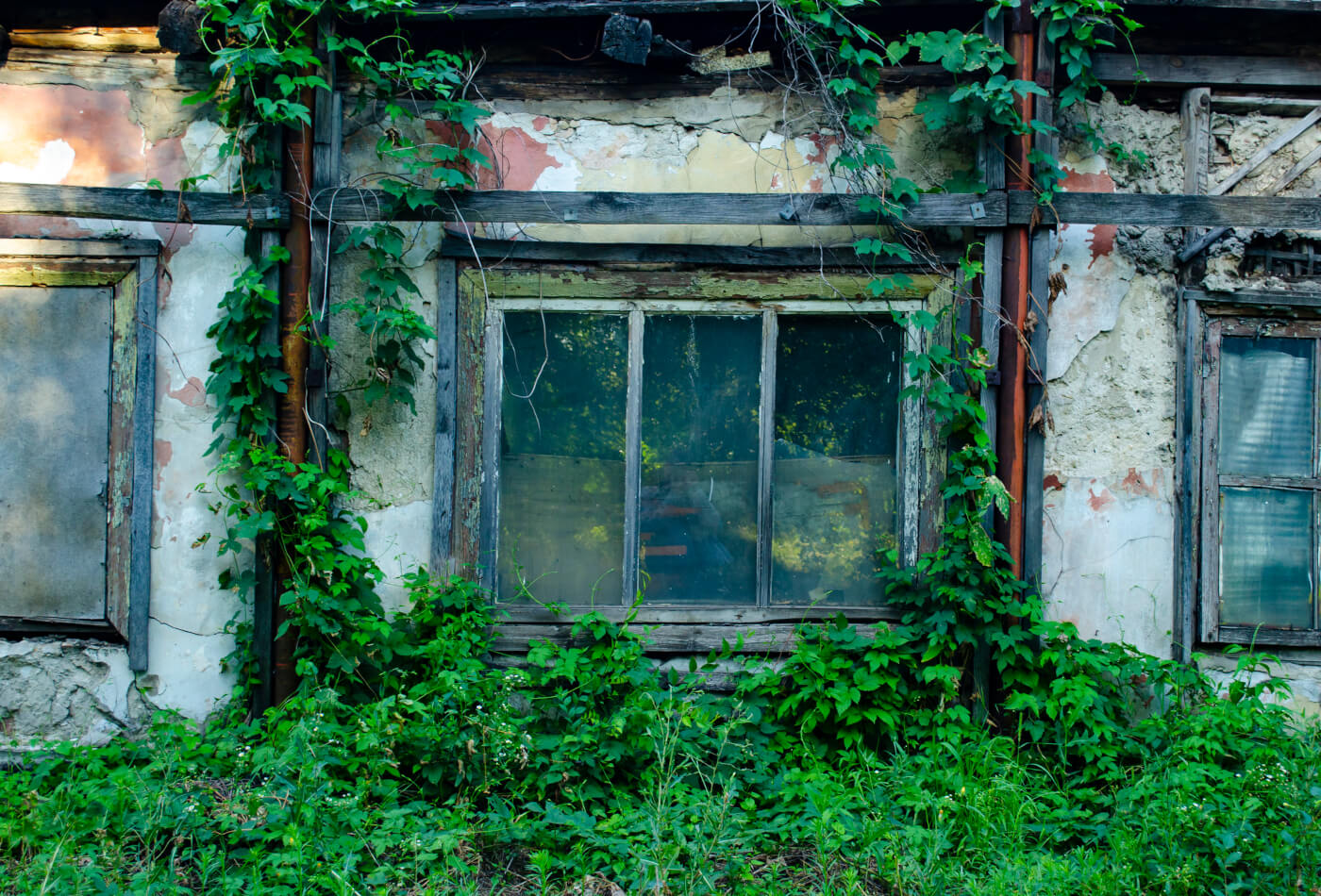 In the spirit of Halloween and all things spooky, we thought this would be the perfect opportunity to explore... 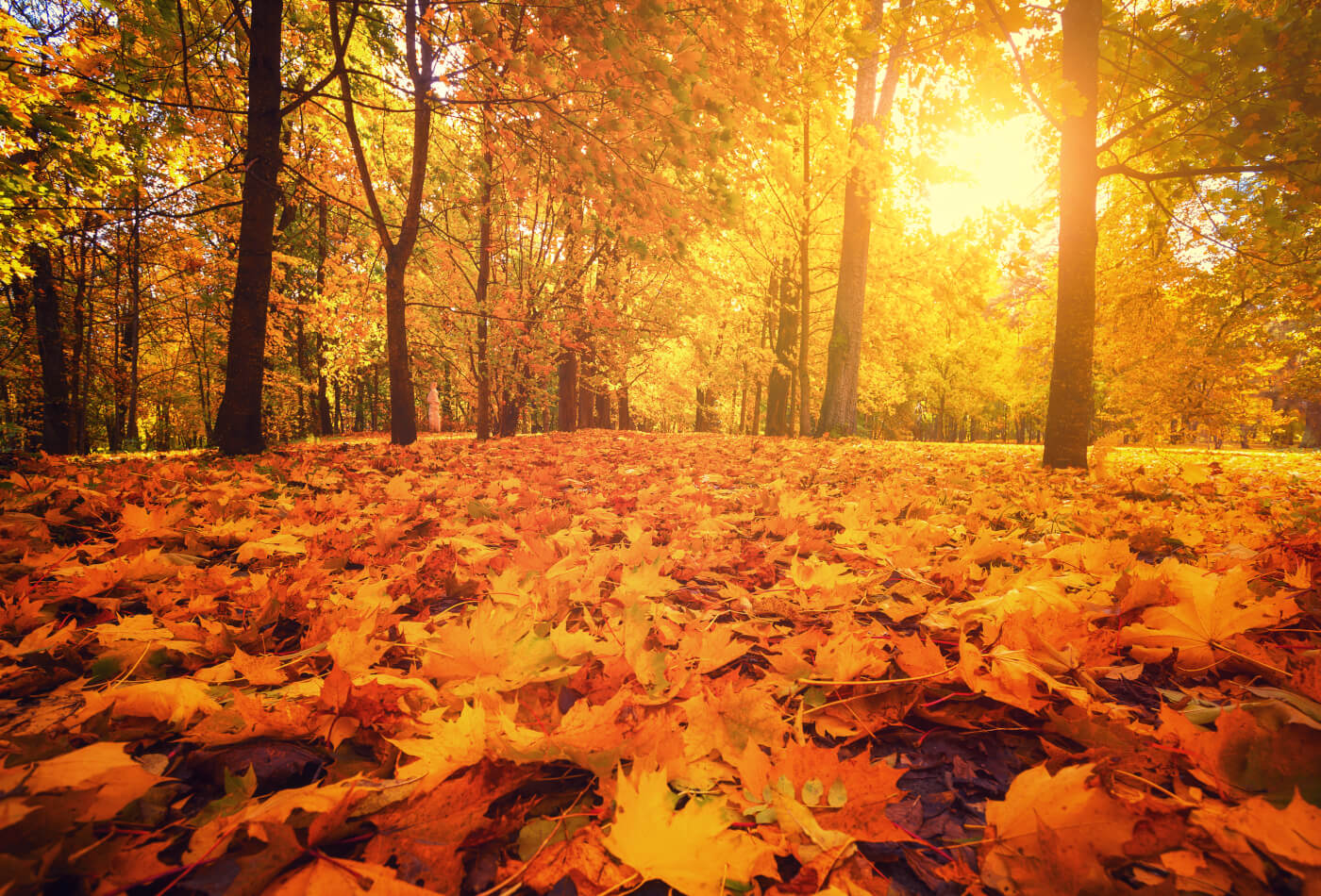