With the latest installment of James Bond, No Time to Die, due to be released very soon, we thought it was the perfect time to reveal the top UK filming locations caught in the 007 action.

Have you ever wondered where some of the most iconic James Bond filming locations are in the UK? It is fair to say that there isn’t anything quite as quintessentially British as 007 and it’s no wonder that some of the UK’s dramatic landscapes doubled up as the backdrop for this action-packed film series.

So what better way is there to celebrate the release of No Time to Die (aka Bond 25), than exploring some of the most iconic James Bond UK filming locations?

As seen in: No Time to Die 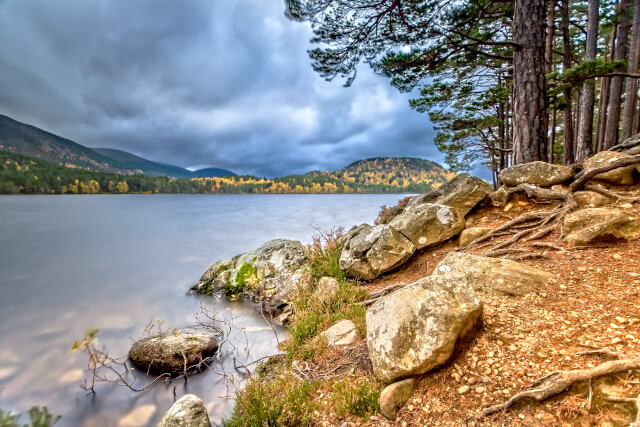 Catch a quick glimpse of the UK filming locations of No Time to Die in the trailer for the latest installment of the James Bond saga.

Although the the full story of the film is yet to be revealed, we are guaranteed explosive drama and several stunning locations.

So, this is what we know so far: the trailer sees the suave agent return to the Scottish Highlands following his trip in 2012’s Skyfall. The trailer’s chase scene is filmed in the Cairngorms National Park, where we can see two 4x4s in chase by the majestic loch, before one veers off the country track. And let’s not forget, Billie Eillish will be singing the highly-anticipated theme song of the same name.

We look forward to seeing where else this sophisticated spy travells to when the film is released on the 8th of October.

As seen in: GoldenEye, The World Is Not Enough, Die Another Day, SkyFall and SPECTRE 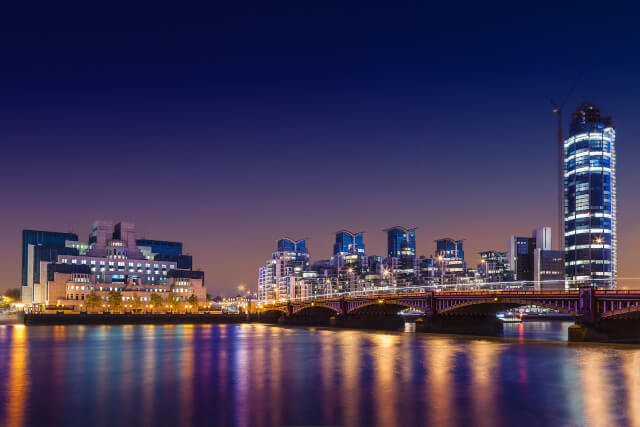 Commonly known as the MI6 Building, the real HQ of British Secret Intelligence Service is featured in a number of James Bond films and can be found in the south western part of London on the banks of the River Thames.

The real spies of MI6 didn’t move into this characteristic building until 1994, meaning that this filming location can only be seen in the Pierce Brosnan and Daniel Craig James Bond eras.

This filming location is prominently used in Skyfall, where we first see M in her office and when M and Bill Tanner witness the large explosion which destroys the front of the building. We next see the impressive building 2015’s film SPECTRE, where the building is set for demolition after the attack in Skyfall.

As seen in: Skyfall 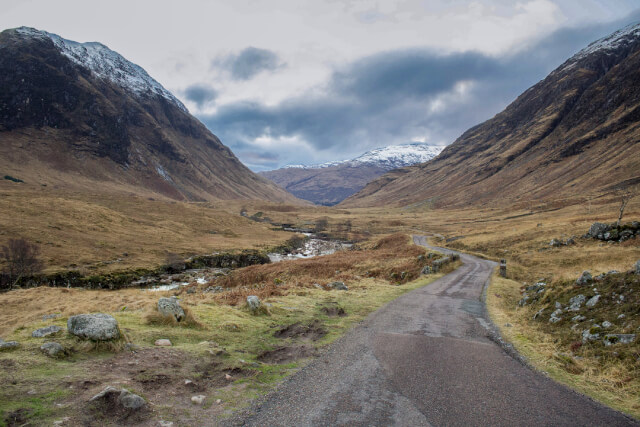 A backdrop for some of the most iconic scenes in the film, the dramatic landscape of Glencoe is one of the key Skyfall filming locations.

What’s more, apparently this would not have come about had Fleming not been so enamoured with Sean Connery’s portrayal of the super spy in the early films, causing him to write in a Scottish backstory. It is in fact in the 1969 film On Her Majesty’s Secret Service, where Bond reveals that his father is from Glencoe.

In Skyfall, with Daniel Craig as 007, the agent return to his Scottish roots. When M is attacked by former agent-gone-bad, Silva, Bond takes her to his family home, Skyfall.

Situated in the awe-inspiring setting of Glencoe is Bond’s family estate, where Skyfall comes to its explosive and emotive ending.

As seen in: Die Another Day 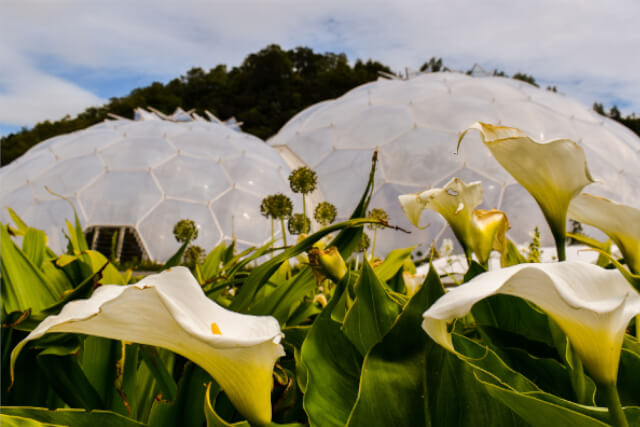 Cornwall’s Eden Project was featured in Pierce Brosnan’s last outing as the suave secret agent in the film Die Another Day.

Filming for that section of the 2002 blockbuster took place inside St Austell’s very own Eden Project. You might actually remember Halle Berry’s character, Jinx Johnson, rappelling down into the evil genius’ lair, well that was actually filmed on site in our very own Cornwall!

As seen in: The World Is Not Enough 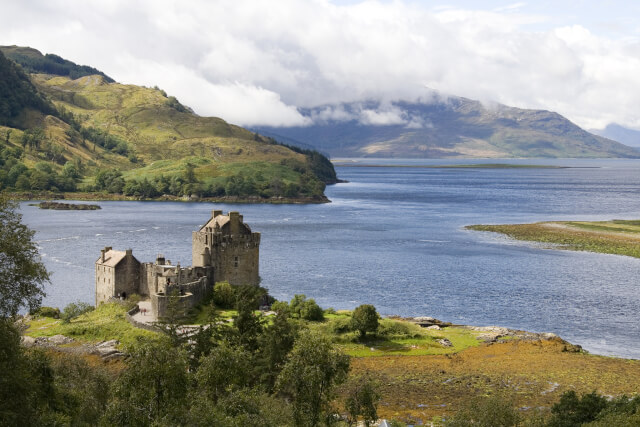 Serving as the Scottish headquarters of MI6, is the majestic Eilean Donan Castle, found in the Scottish Highlands.

This 13th century castle rests on an island where three sea lochs meet, and is considered to be one of the most visited attractions in Scotland.

This James Bond filming location makes a cameo in the film The World is Not Enough. Castle Thane, as it is known in the film can be spotted during the early scenes of the film after Vauxhall Cross SIS Building suffered a terrorist attack and was used as a temporary based for Bond and M to meet.

As seen in: Goldfinger 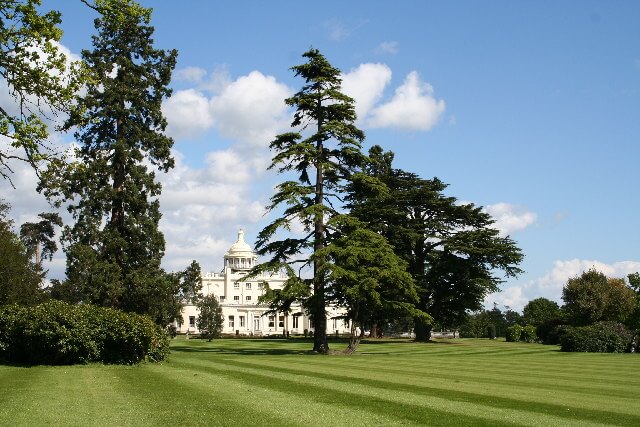 Do you remember that famous round of golf between Bond and his early nemesis Auric Goldfinger?

Well it was filmed entirely at the beautiful Stoke Park Country Club in Buckinghamshire. This means that it was also the scene for one of the most iconic moments in the early Bond film, when Goldfinger’s trusty bodyguard, Oddjob, decapitates a statue with one throw of his razor edged bowler hat.

As seen in: The Spy Who Loved Me 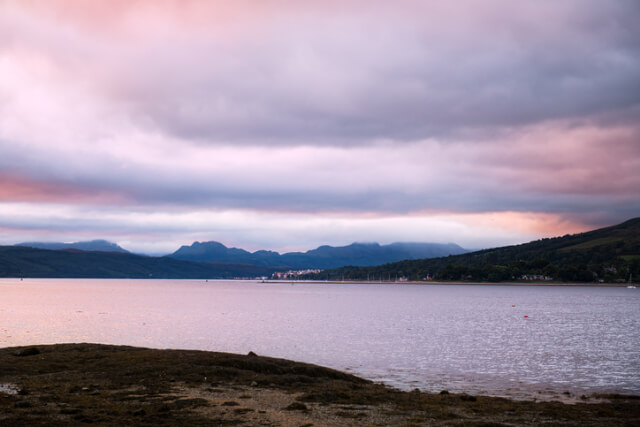 You may recognise Gare Loch from The Spy Who Loved Me which was filmed in 1977.

James Bond, who at the time was played by Roger Moore can be seen in full navy uniform before he discovers that Karl Stromberg was behind the loss of British submarines, in an attempt to create civilisation underwater in Atlantis.

If you know of any iconic James Bond locations that we have missed, please share with us on Facebook, Instagram and Twitter. Alternatively, take a look at our luxury cottages that would make 007 himself feel right at home! 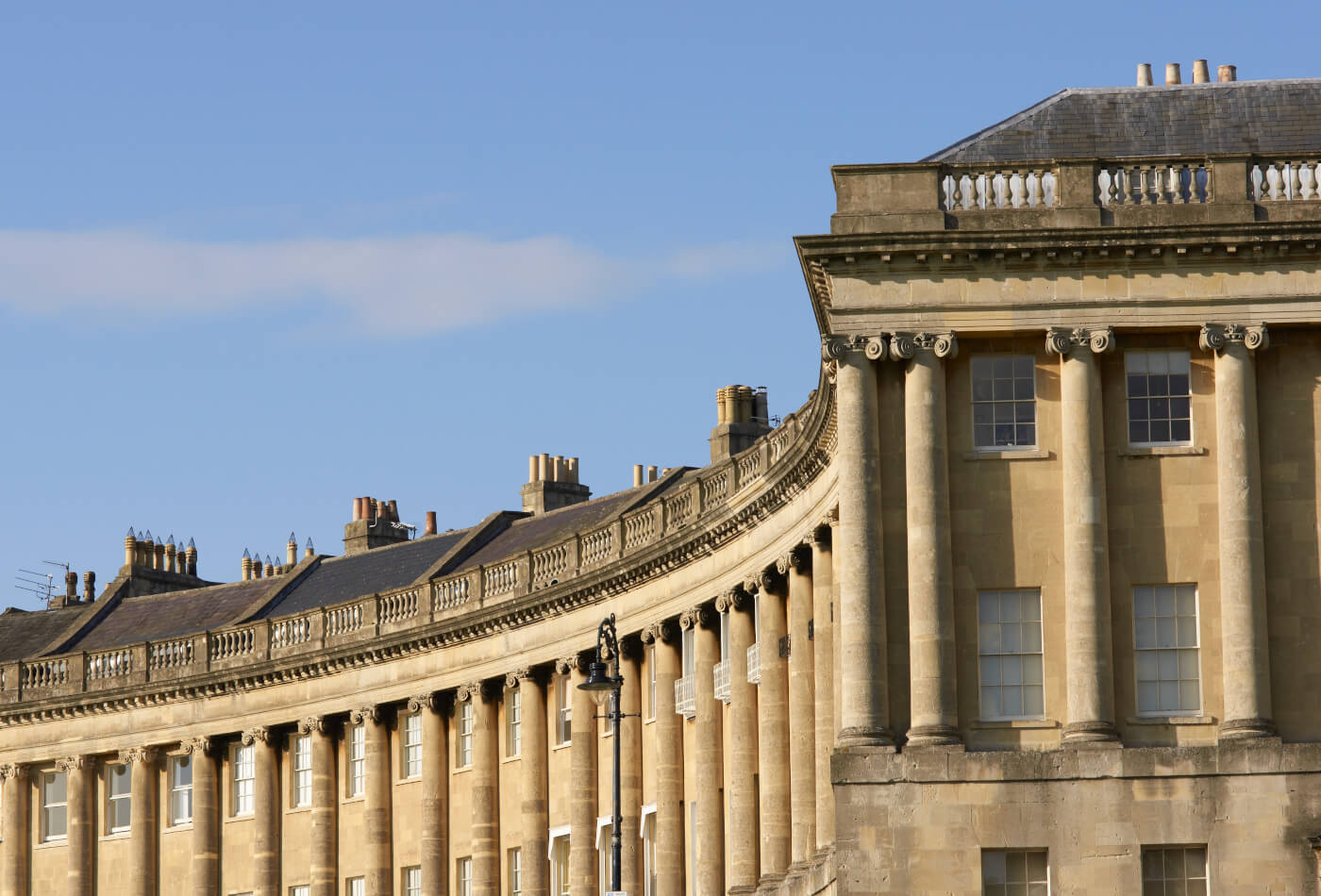 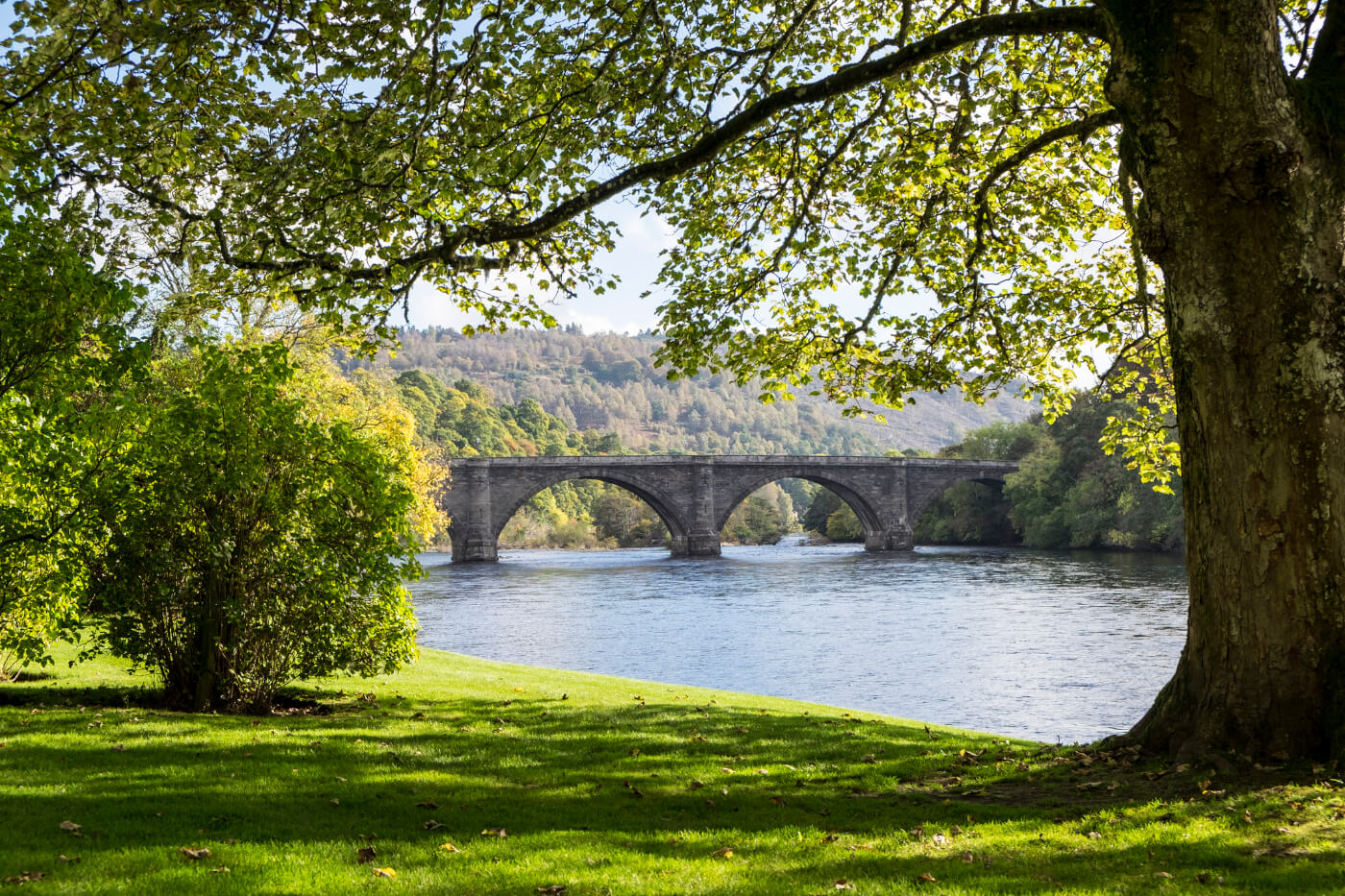