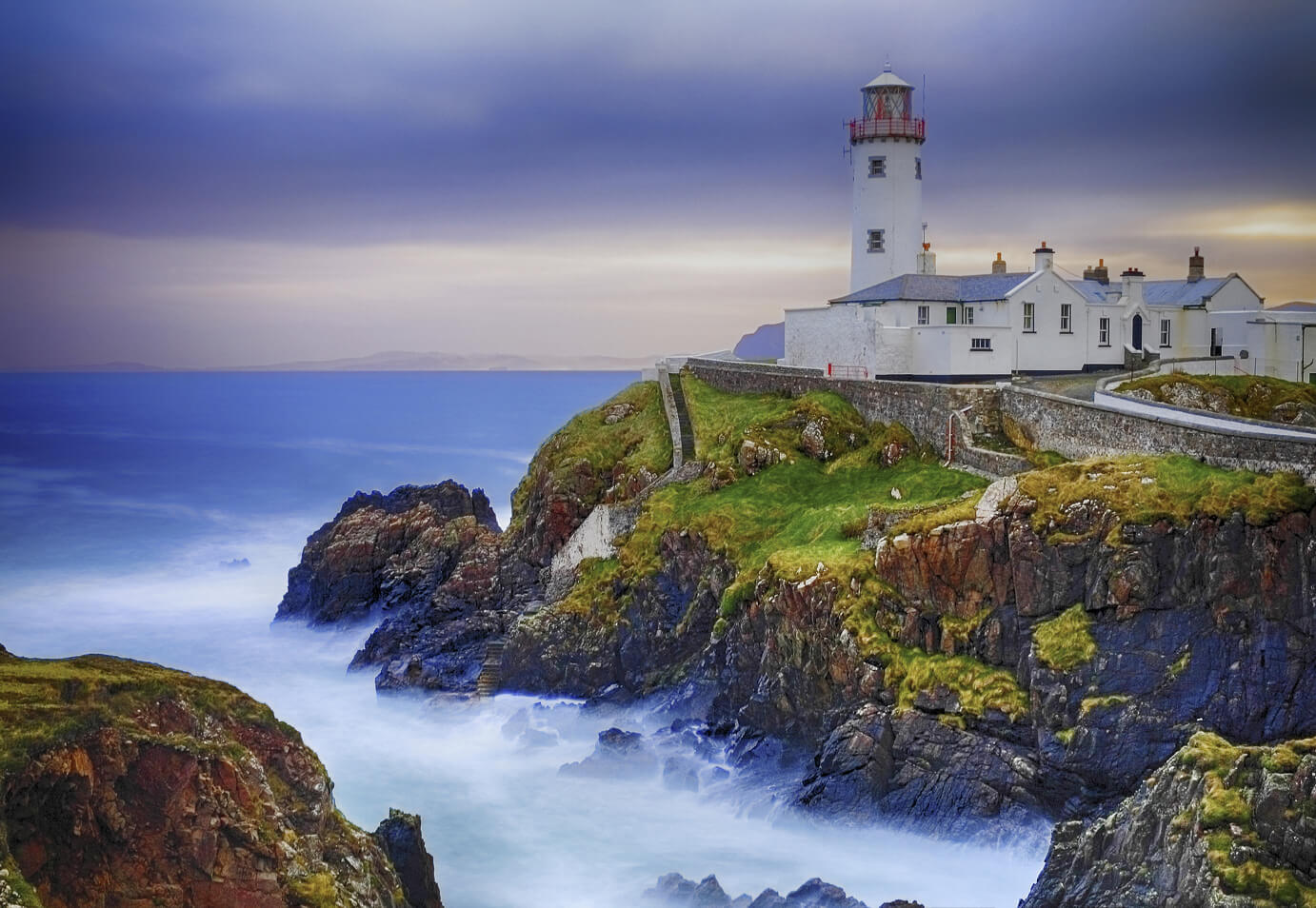 Sentinels of the Sea: 10 of Britain’s Finest Lighthouses

Before the pine trees grew tall beyond the garden the beam from Flamborough Lighthouse would fill my room. Carried seventeen miles over the Wolds, the light lit the curtains for a moment, and in a blink was gone. 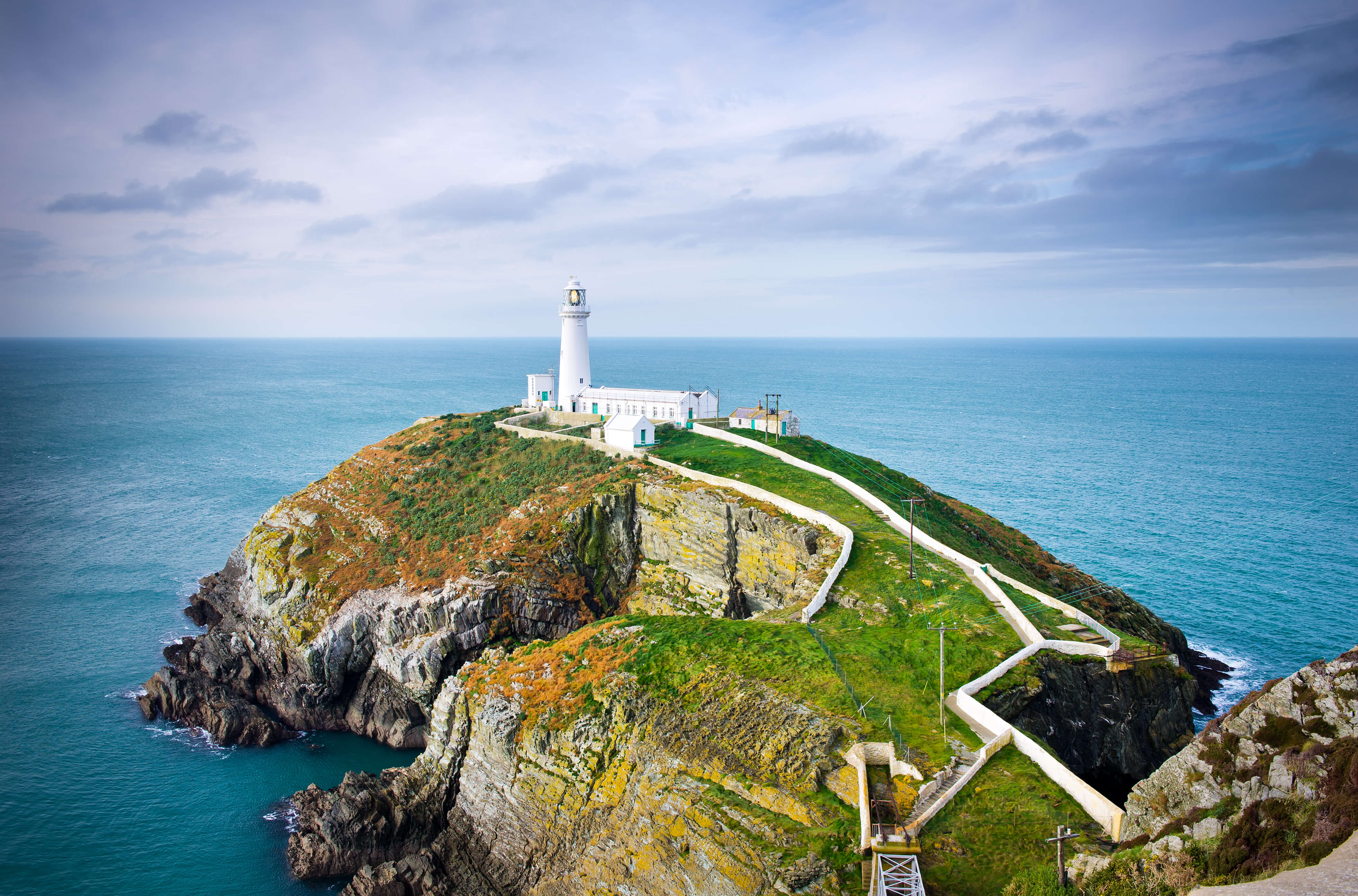 Since then I’ve had a soft spot for a lighthouse. Perhaps it’s their hushed presence, their remoteness, or maybe their beauty. Whatever the reason, lighthouses are an undervalued landmark, and one that – as an island nation – we should be proud of.

Agree? Pay a visit to one of these lonely lighthouses on your next trip to the coast. Though some aren’t accessible, their scenic locations are great for a bracing walk. Plus, they could use some company. Flamborough Head is home to two standing lighthouse towers, the earliest built in 1669. This lighthouse was never lit, but its successor – built in 1806 – guides vessels towards Bridlington and Scarborough to this day. The cliffs of Flamborough Head are home to thousands of nesting seabirds, and are of international importance for their geology. Coastal walks don’t get better.

If ever a spit of land needed a lighthouse, it would be the Lizard. Pointing into the Atlantic, this beautiful Cornish peninsula would come as a nasty surprise to those who thought they’d dodged the Cornish coast. The Lizard Lighthouse wasn’t approved at first as authorities thought it would attract pirates to our shores. Squally, rough and bleak: small wonder Longstone was built in 1826 to safeguard ships from the perilous Farne Islands. Sadly the lighthouse wasn’t enough to prevent Forfarshire running aground in 1838, with forty-two souls lost. In calm seas you can take a tour of the lighthouse, and you could see a grey seal or two. Sit and doodle a lighthouse and you’d likely sketch Portland Bill, a magnificent red and white tower on the Isle of Portland. The Portland Bill was built in 1906, and is an important aid for ships navigating the treacherous English Channel. The lighthouse remains a popular visitor attraction, and its distinctive tower features on many a postcard. Gothic ramparts make Start Point an imposing feature of the Devonshire shoreline. This white tower watches over an exposed promontory and requires two lights and a siren to warn ships of danger. Thanks to its location, Start Point is a wonderful rest-stop for walkers. The Southwold Lighthouse sits plumb in the middle of Southwold, a popular Suffolk resort. Towering over its surroundings, the lighthouse was built as a coastal marker for ships entering Southwold Harbour. If you’re in the area, it’ll be hard to miss this quirky lighthouse. South Stack could be the prettiest lighthouse in the country, and the most important. In 1859, 200 vessels were lost in the wake of a huge storm, with 800 lives lost. The lighthouse resides on its own island off the coast of Anglesey, accessed by 400 steps. Both the tower and its surroundings are well worth the effort, even when you’re climbing back up. You’ll find Britain’s oldest lighthouse within the imposing ramparts of Dover Castle. Built by the Romans in the first century, the Lighthouse – or the Pharos as it was known – was built to guide ships into the Roman port of Dubris. At 13 metres high, the lighthouse is the tallest Roman structure remaining on English soil. Or the “The Cow and the Calf” as it’s known, is Britain’s most powerful lighthouse, with a beam range of up to thirty nautical miles. The lighthouse features an octagonal tower with a shorter tower attached holding the fog signal. A lighthouse has been stationed here since the 14th century, guiding thousands of ships safely through the Solent.