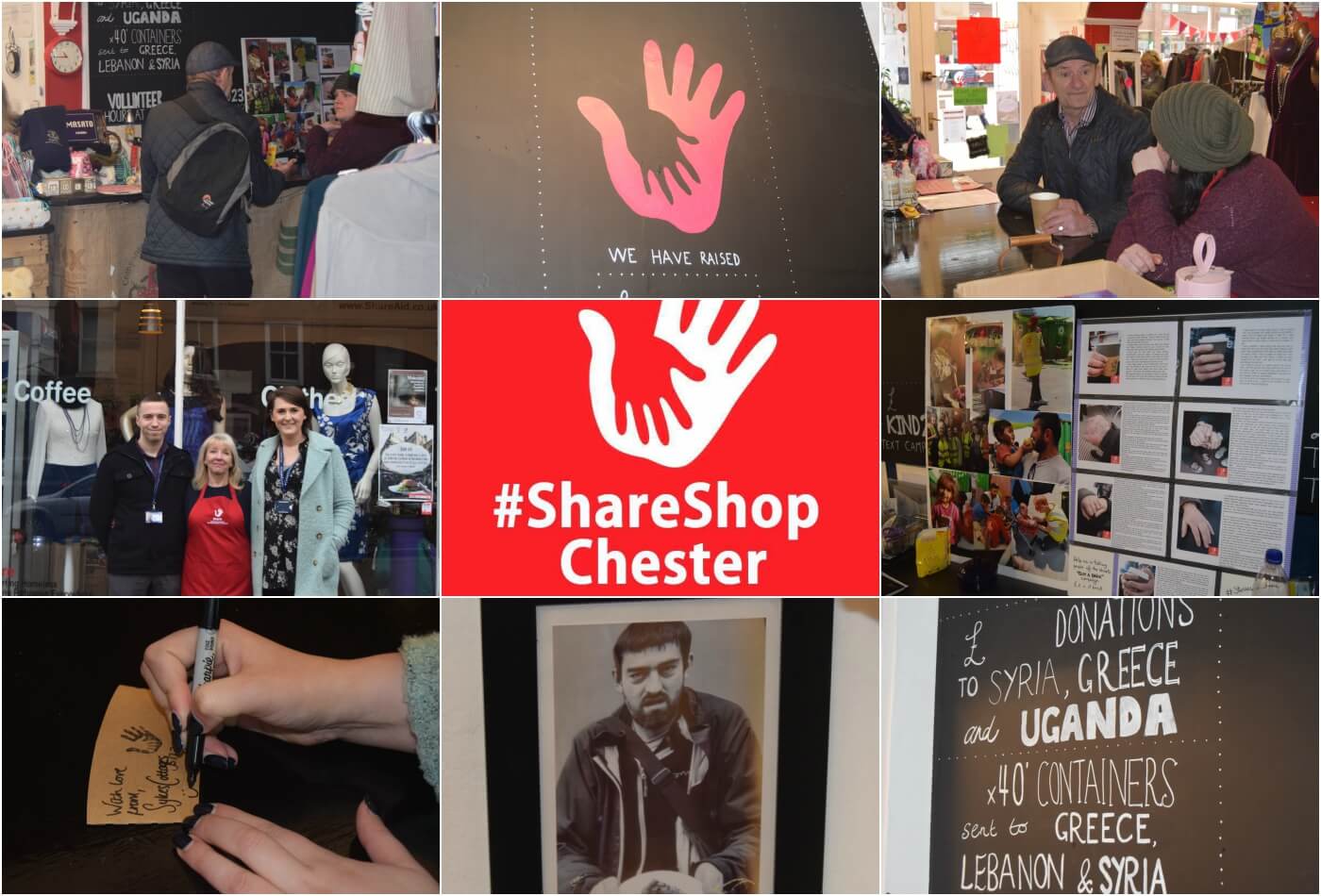 Share Chosen as Sykes Cottages’ Charity of the Year

Following a company-wide vote, Share has been selected as our first ever ‘Charity of the Year’.

Staff based at our office in Chester were asked to nominate a local charity to fundraise for this year. Share, the overall winner, supports homeless people in Chester as well as assisting refugees further afield.

Share is a not-for-profit organisation that works with homeless people in the UK, specifically people who are rough sleeping in Chester. The charity also helps people who are fleeing for their lives and living in refugee camps, from war-torn places like Syria and Uganda. Share run a charity and coffee shop in Chester where people can buy a ‘suspended coffee’.

Why they were voted Charity of the Year Graham Donoghue, CEO at Sykes Cottages said: “I believe in the importance of businesses making a contribution to their local community and this is what we wanted to recognise with our Charity of the Year. We asked staff to nominate local charities that they were really passionate about.

“Share is a fantastic cause and a real asset to Chester. They’re working tirelessly to combat one of the biggest issues in society at the moment and as a local business, it’s a privilege to be able to support them”.

How Sykes is getting involved

Sykes has set a fundraising target of £2,500 and in addition to this, plan to donate clothing and food, as well as donating their time by volunteering both in the ShareShop and with Share’s Outreach Team.

Plans are already in motion to kick off the fundraising with a bake sale held this week raising over £250. Other plans to raise money for Share include a donation station for clothes, and a staff pub quiz night in the pipeline. Sykes have already raised over £250 with a bake sale

How you can help

If you are passionate about tackling homelessness in Chester and want to help, there are many ways you can get involved. From popping to the ShareShop, on Northgate St, and buying a suspended coffee to donating clothes.

If you would like to volunteer your time, pop into the shop and speak to the shop manager, Ann-Marie Chamberlain. 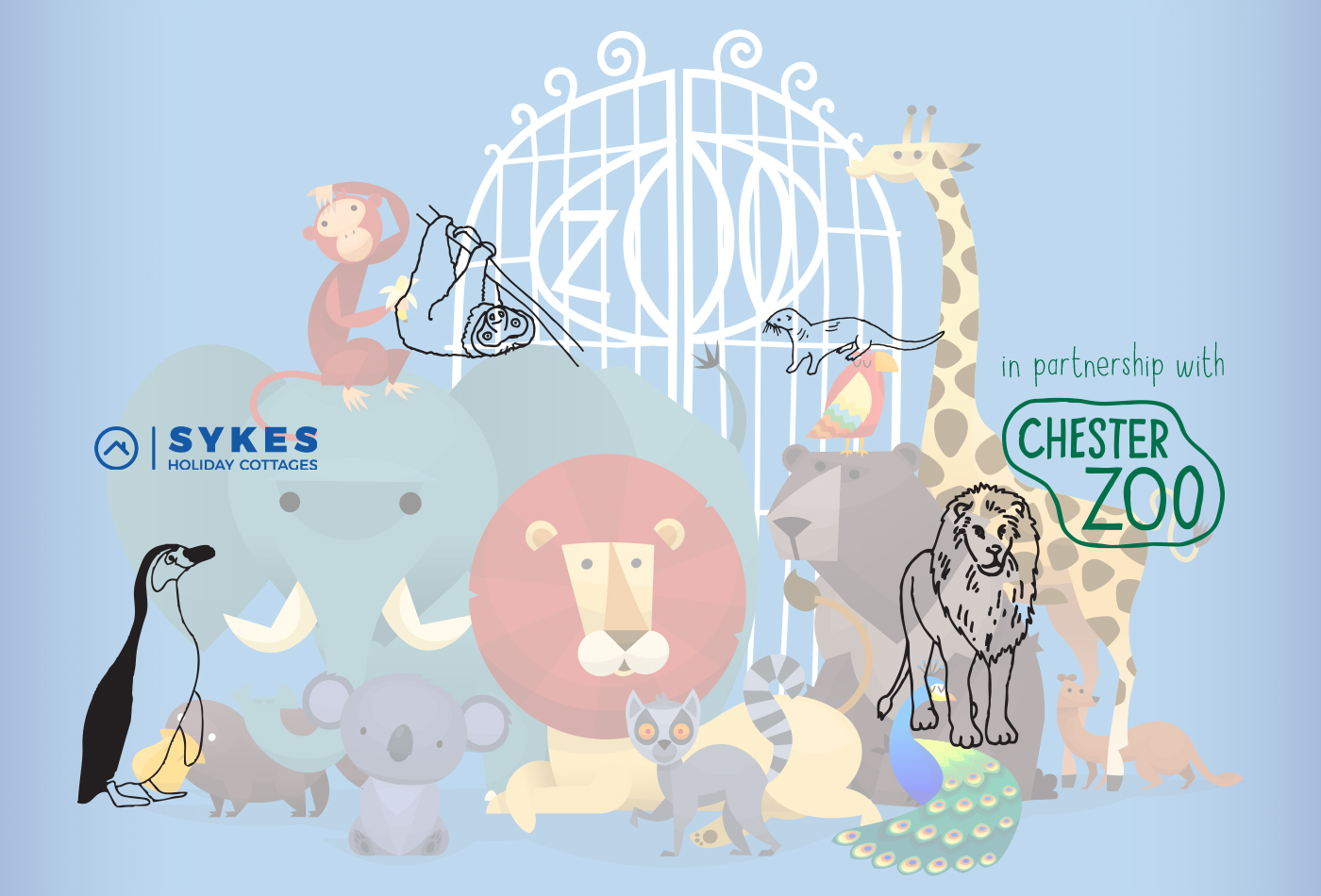 Our Sponsorship Pledge to Chester Zoo

We have committed to sponsoring Chester Zoo for a third consecutive year, supporting a charity that is very close... 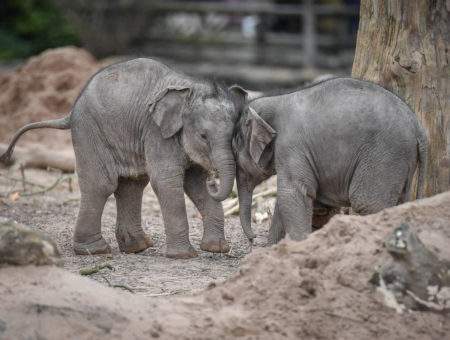 1 We’ve all heard about Chester Zoo over the last few years due to TV series, such as Our... 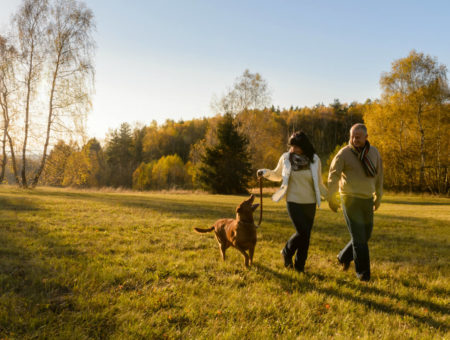 Celebrating its 100th year of operation this November, PDSA is the UK’s leading vet charity. For almost a century, the...