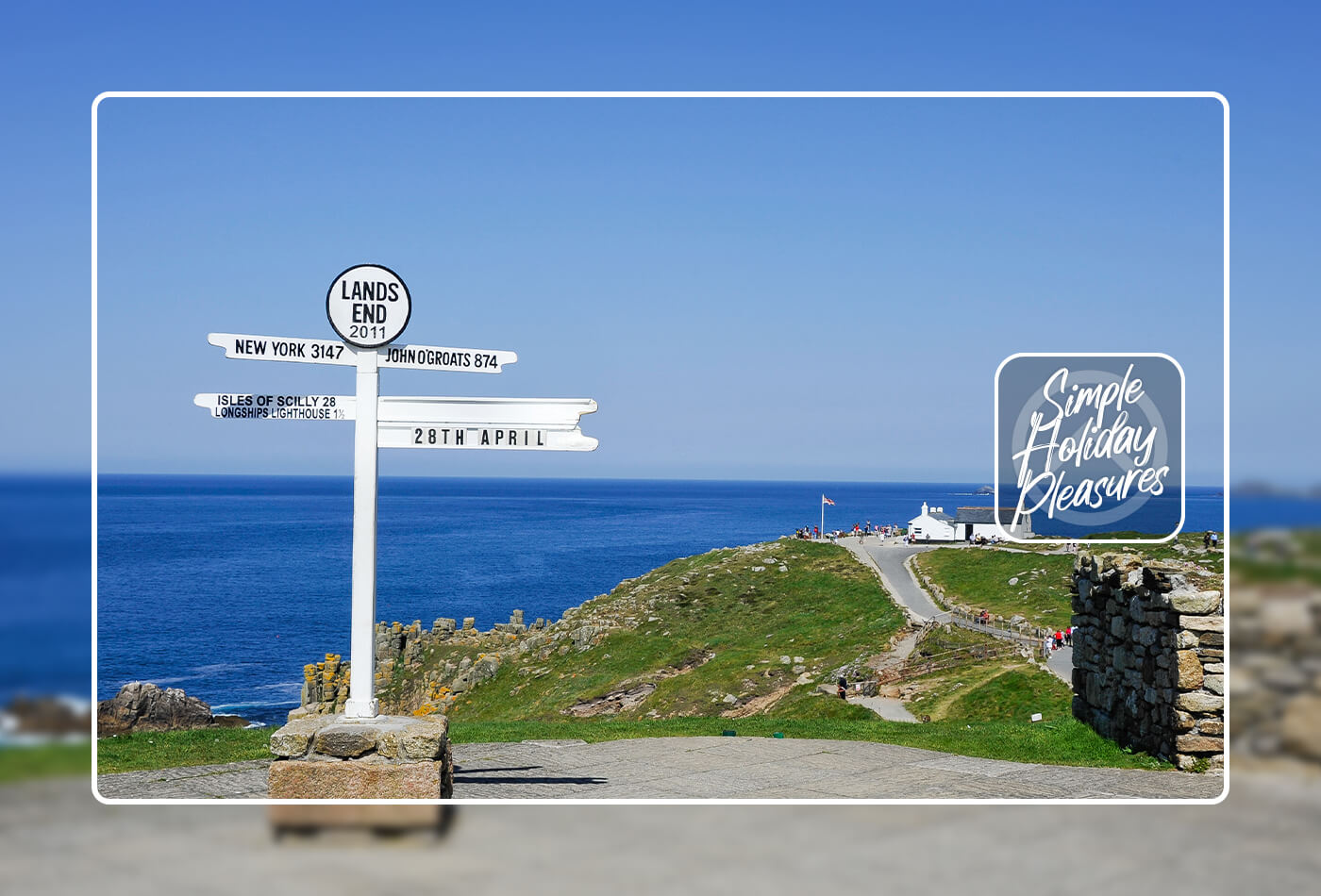 Brits have revealed their favourite things about UK staycations – with coastal walks, fish and chips and rambling through the countryside topping the list.

Our study of 2,000 UK adults revealed what they love the most about holidaying closer to home, including an ice-cold drink in a beer garden, Mr Whippy ice creams and picnics.

Penny pusher machines at the arcade and miniature golf also featured on the list, along with not having to worry about airports, luggage allowance or creepy crawlies as you do when you go abroad.

But sadly, the great British seaside tradition of buying sticks of rock didn’t quite make the top 30 list.

According to the research, more than eight in 10 adults have been on a British holiday previously, and 29 per cent already have plans for one this year.

Graham Donoghue, CEO of Sykes Holiday Cottages, said: “Whether it’s snuggling up by the fire on a cold day, jumping waves in the sea or tucking into freshly baked donuts, the UK really does have something for everyone.

“A holiday is a time to rest, do things you enjoy and make memories with your family which, given the last few months, is even more important.”

The study also found that Brits enjoy UK breaks for the nostalgia factor, the often shorter travel time, being able to speak the language and the opportunity to take your dog with you.

More than a third reckon they are more likely to opt for a holiday at home this year than they normally would.

Nearly three-fifths are going on a staycation as they just want a break away from home, while a third want to avoid flying due to coronavirus, and a fifth are simply hoping to save a bit of money.

It also emerged that 44 per cent plan to take a trip down memory lane by returning to British destinations they visited as a child.

Top of the list of holiday spots people plan to return to is Cornwall, followed by neighbouring Devon and scenic Scotland.

Brits want to revisit these locations to recreate the same memories with their own little ones, and because they know it will be a trip loved by their whole family.

In fact, two-thirds agreed that some of the best holidays they had as a child were with their family on a staycation.

As a result, 63 per cent of parents intend to take their children on a UK trip that they experienced themselves at the same age.

A further four in 10 said it’s the little things that happen on a holiday that make it enjoyable and memorable – not necessarily plush locations or extravagant beachside resorts.

The research, conducted via OnePoll, also found that more than six in 10 want a holiday to try and find some normality outside of social distancing and the lockdown.

And 57 per cent also reckon they will do more staycations even when the pandemic is over.

Graham Donoghue added: “After a lot of time cooped up indoors, I’m in no doubt that Brits are simply looking forward to a change of scenery.

“We constantly get told that it’s the little things and moments of a break away that really make it extra special, but this is definitely reflected in the results.

“Everyone needs down time, but there really isn’t a need to go abroad when we’ve got everything right here on our doorstep.”

I joined the team in September 2016 and have a real passion for both Digital Marketing and Travel. Favourite UK Destination - ... 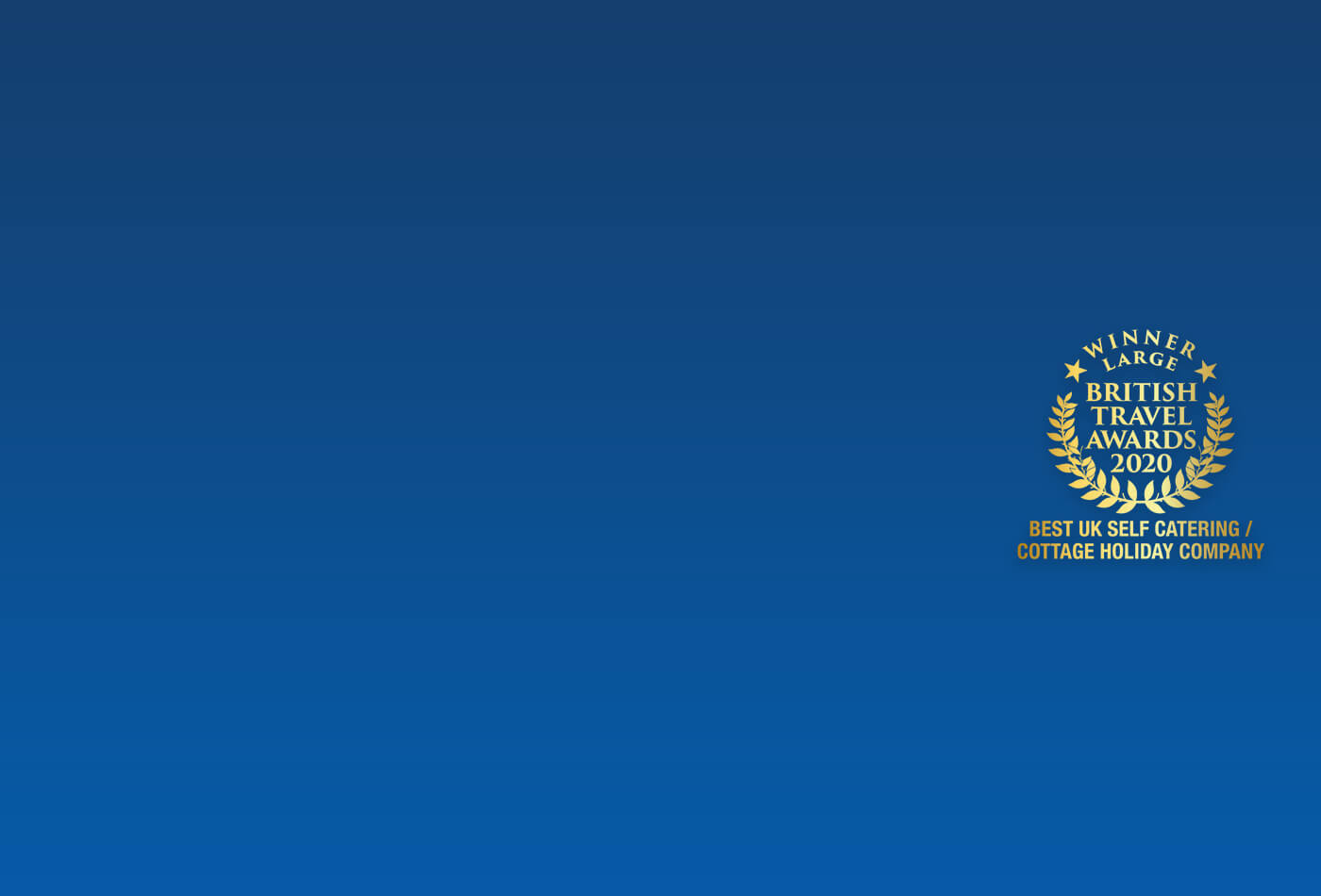 Sykes Holiday Cottages is pleased to announce that we have won Gold at the British Travel Awards for the... 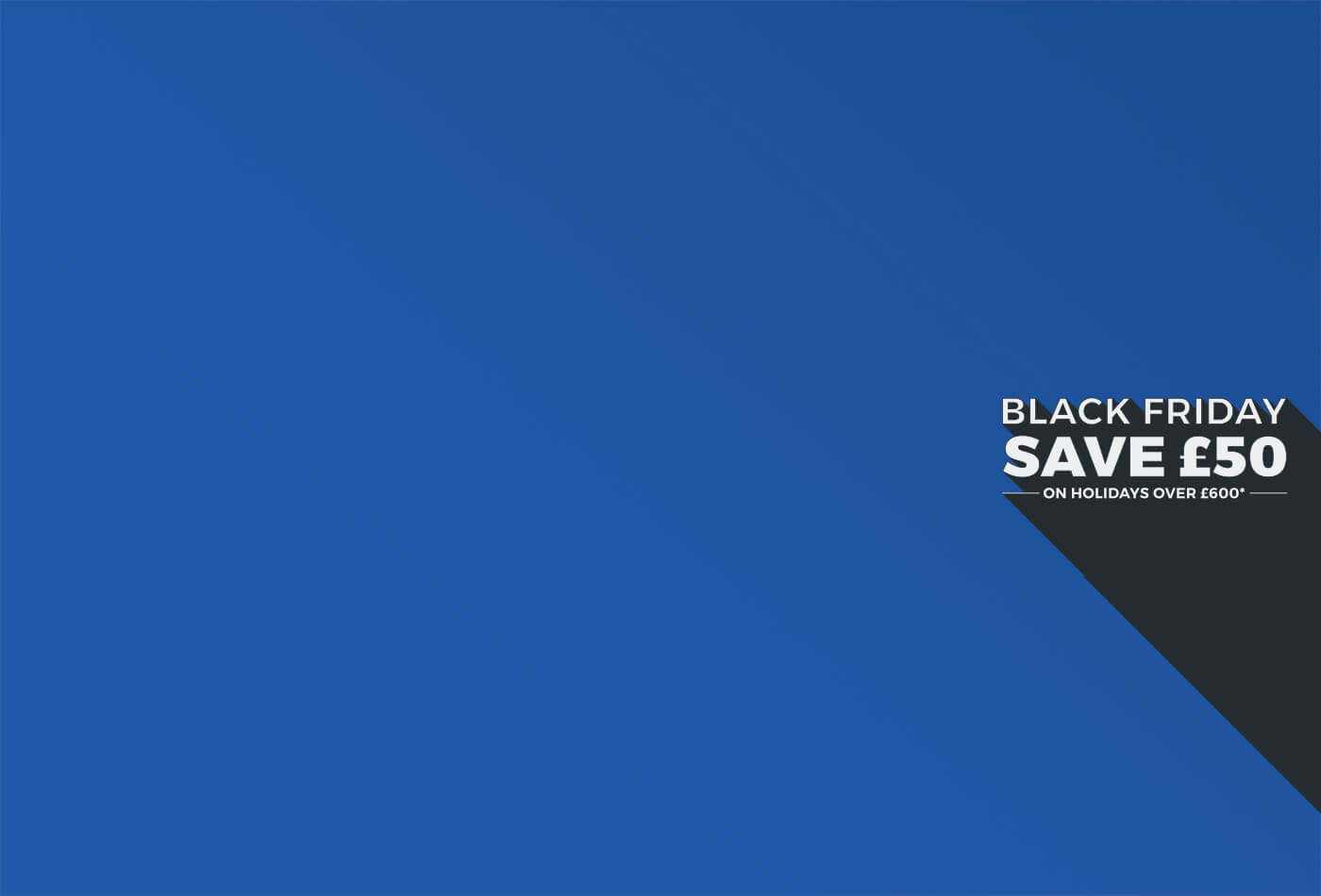 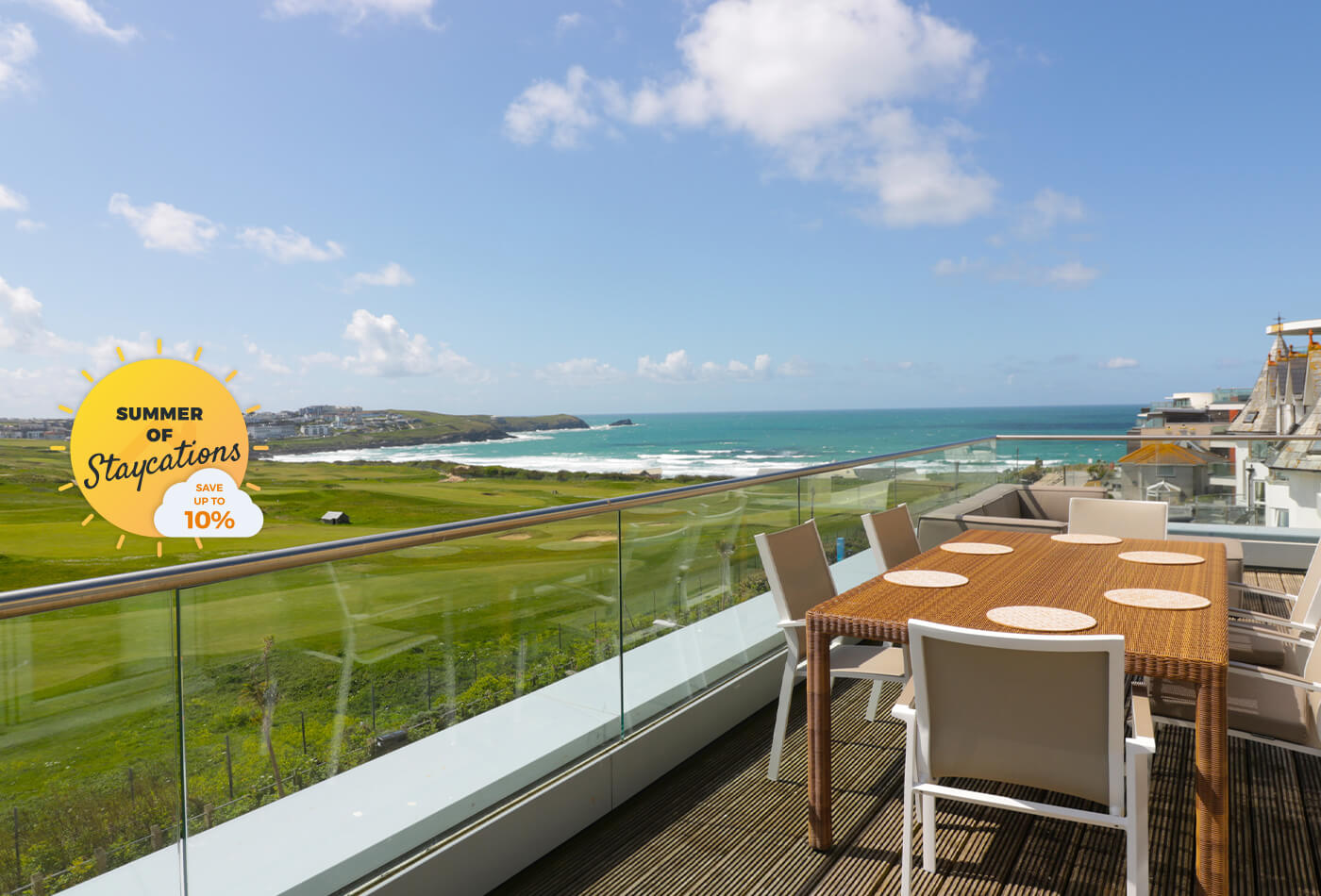 Summer of Staycations: Save up to 10% on July and August Holidays

At Sykes, we understand that a peaceful and relaxing staycation is at the top of many to-do lists for...