Secure your holiday for just £99

Back to search
1 of 20 View Larger Image close 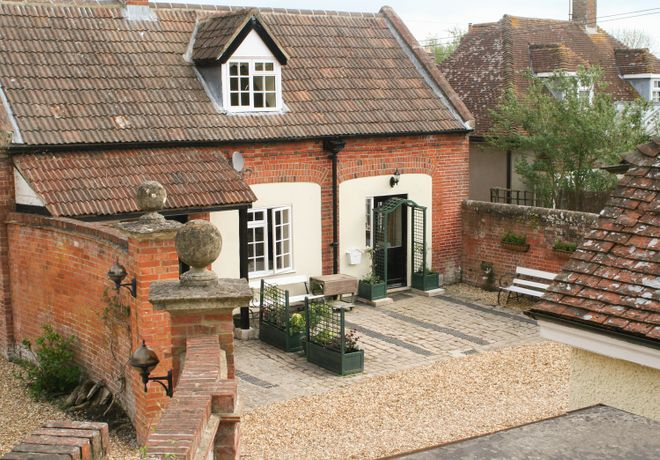 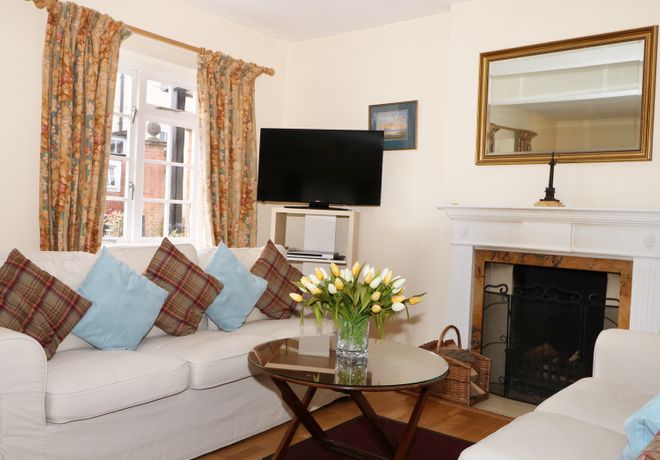 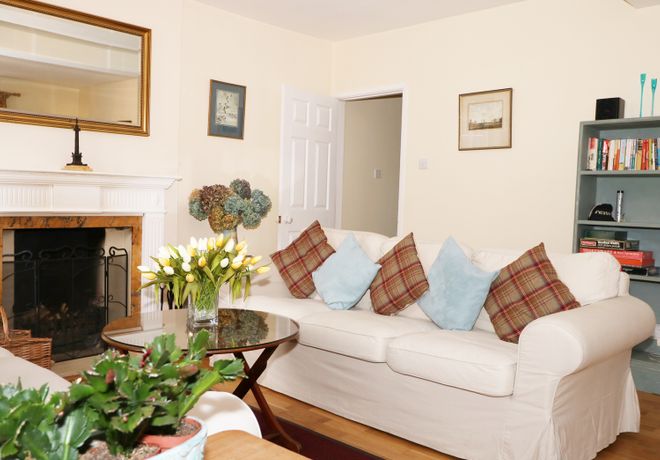 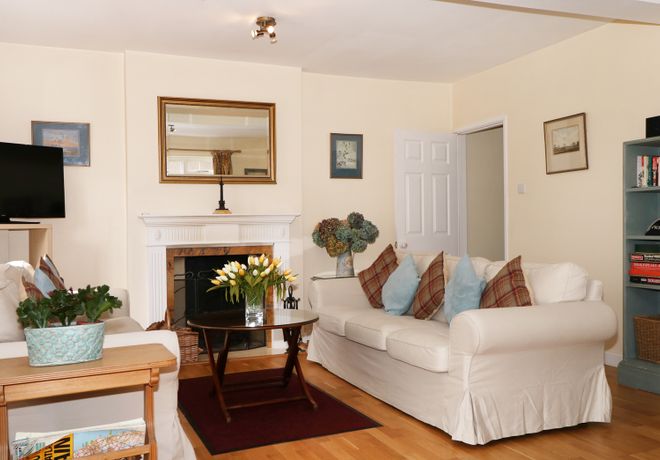 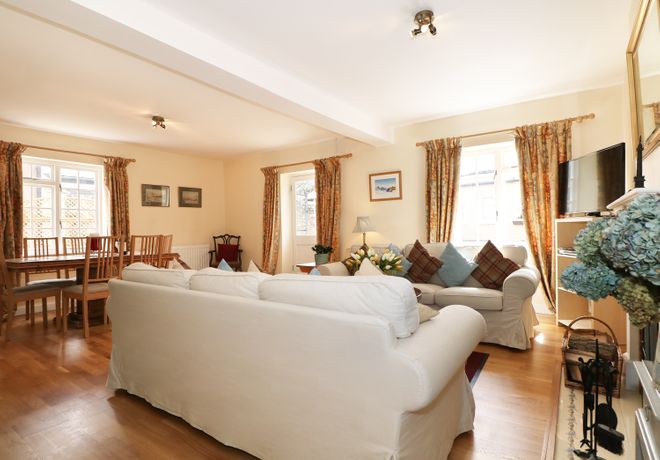 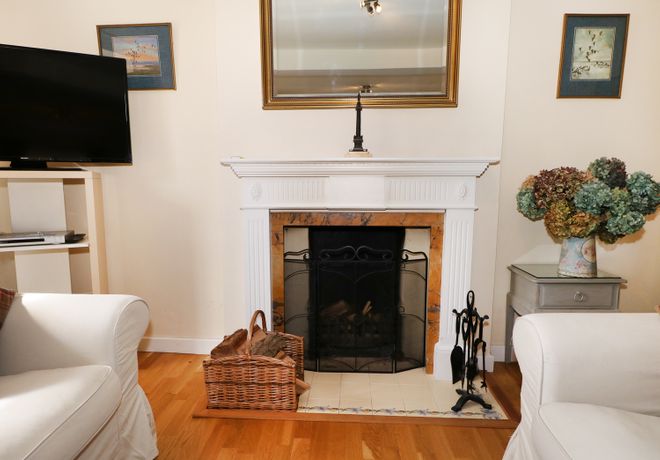 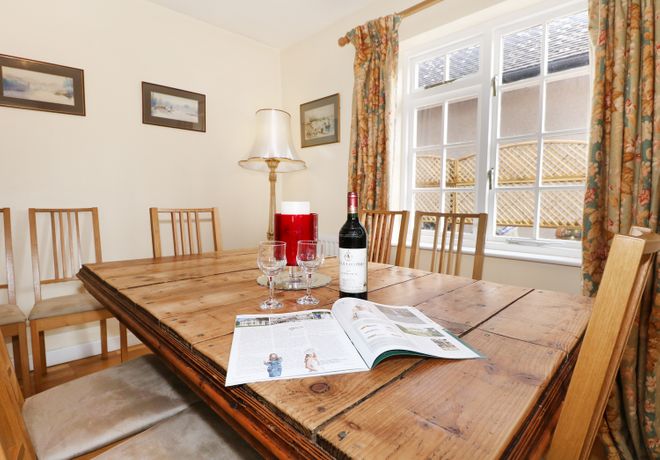 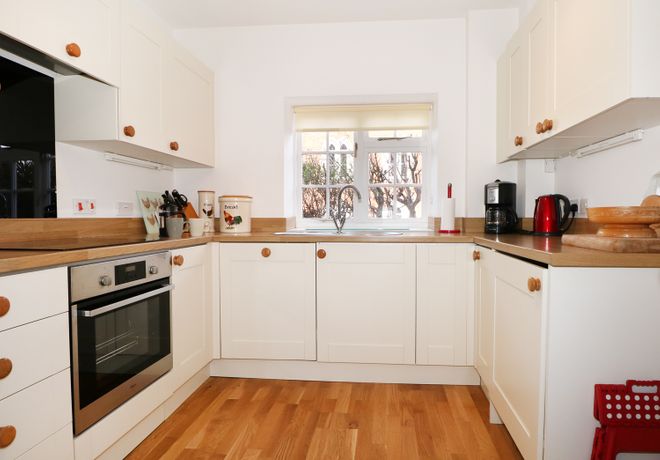 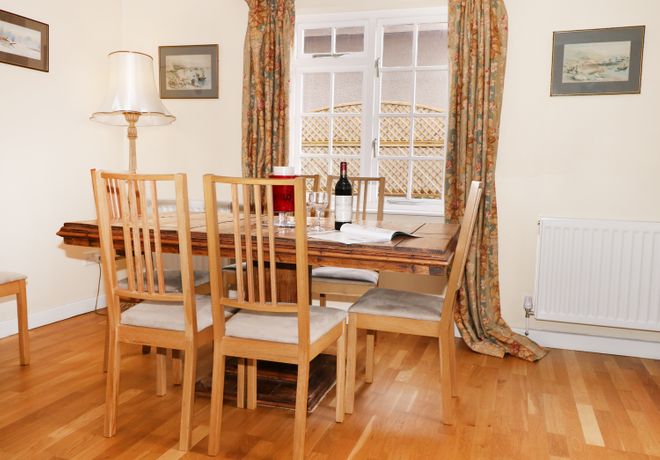 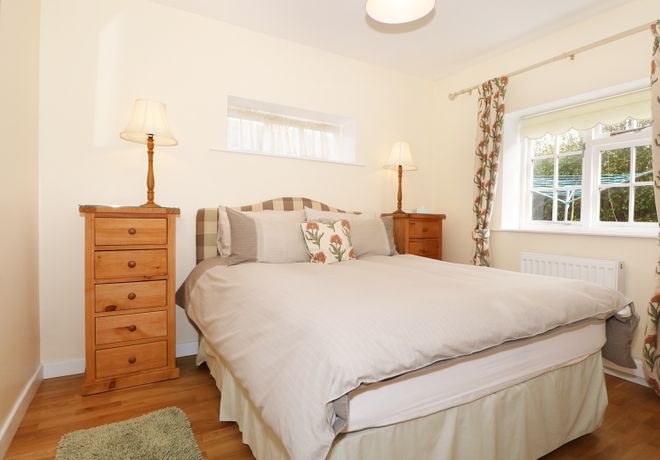 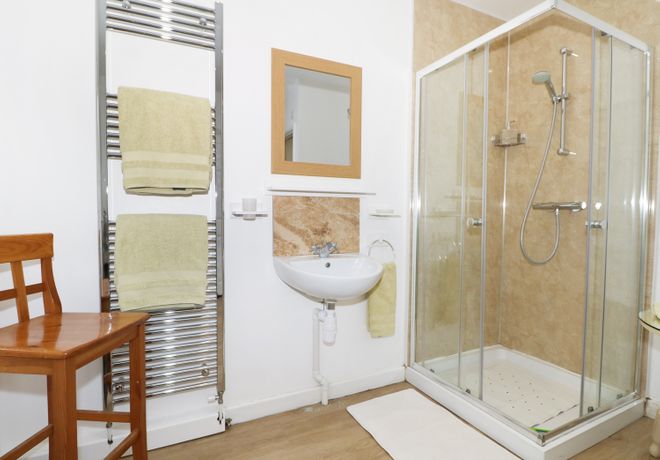 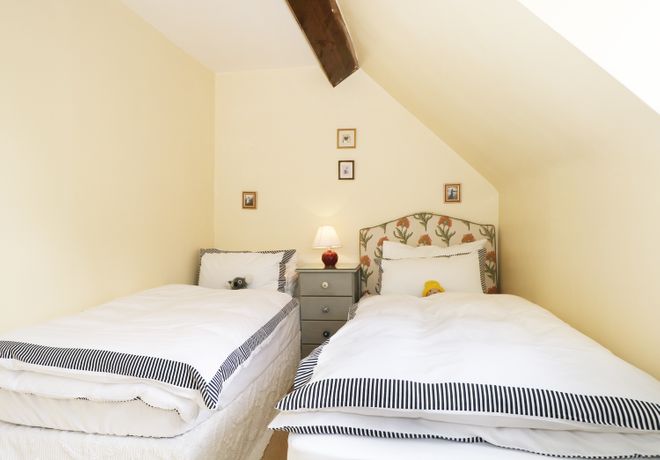 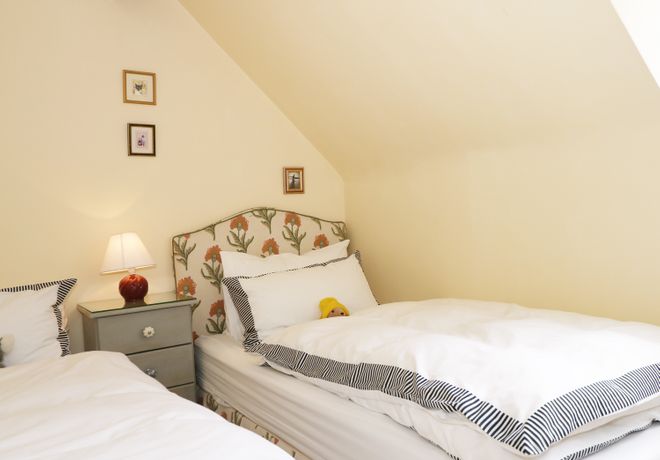 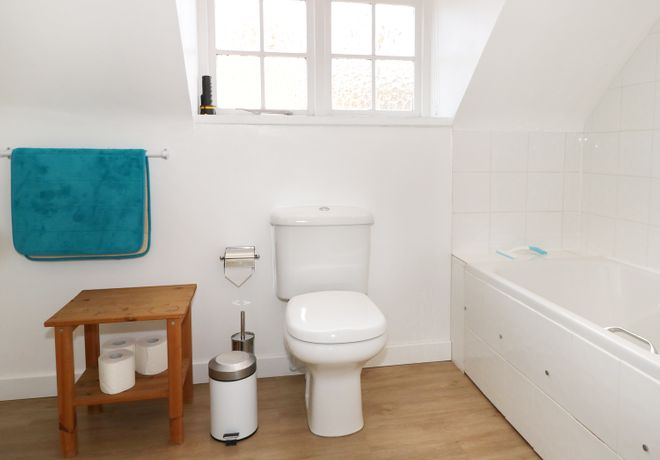 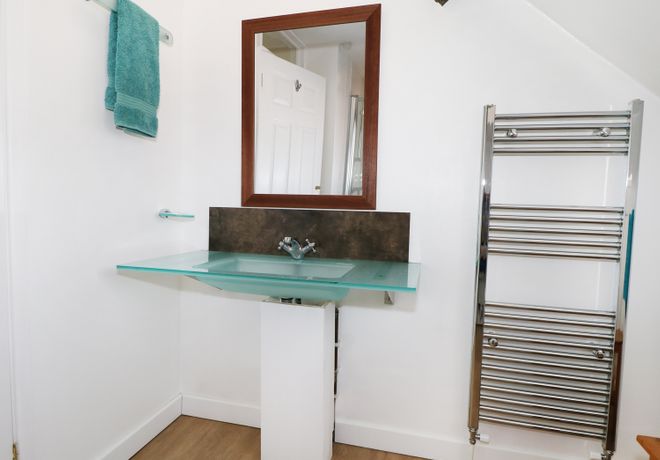 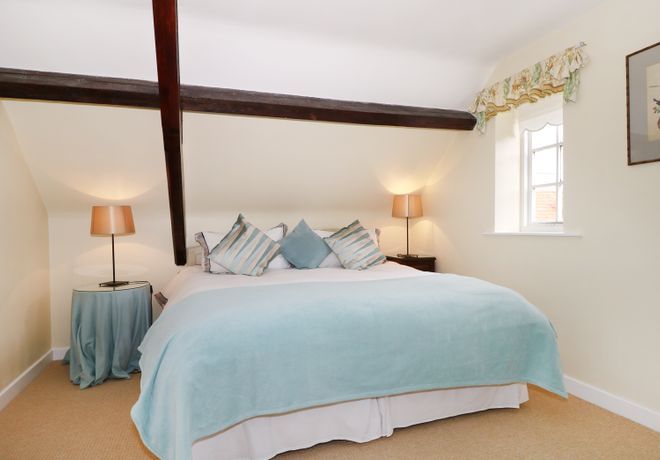 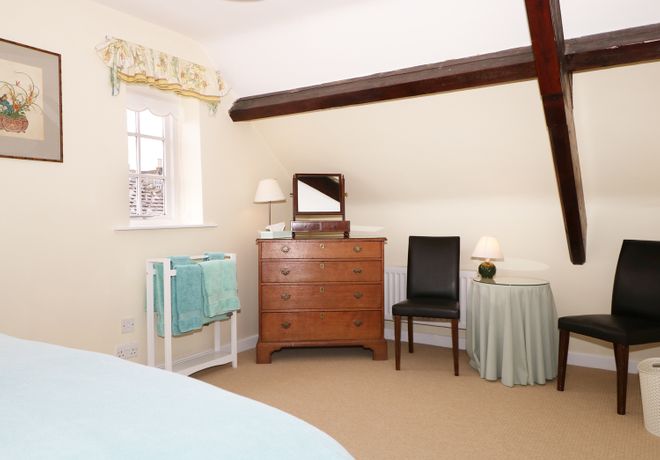 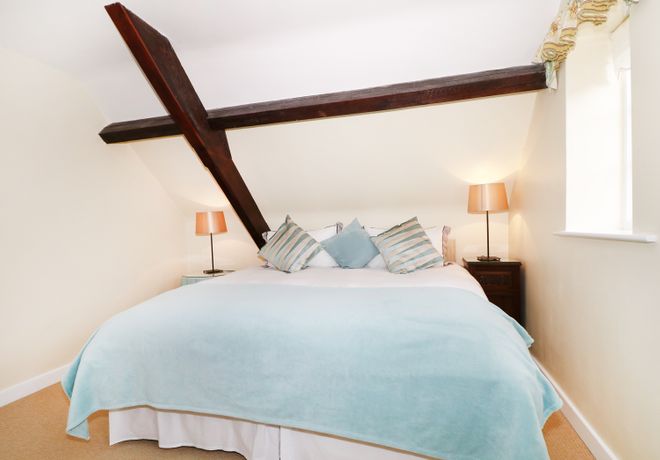 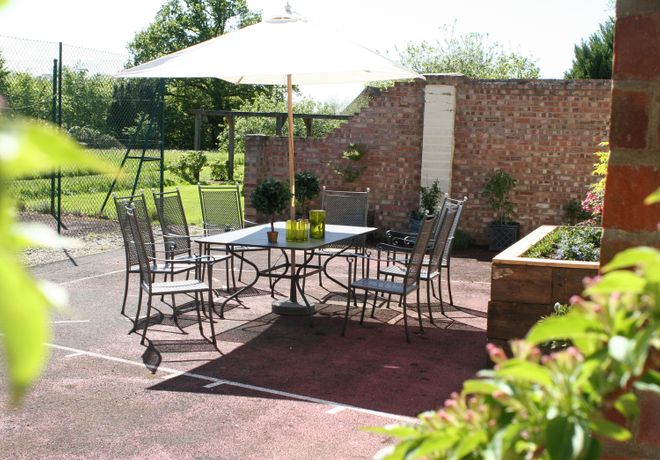 This property is no longer available for booking.

Request a change of date or receive a full rental charges refund if there’s a COVID-19 lockdown in the UK or Ireland (T&Cs apply).

The Carriage House stands at the entrance to an impressive Grade II listed mansion in the small village of Worton, 6 miles from the attractive market town of Devizes.

Stylishly decorated and furnished, the accommodation comprises the major part of the former Carriage House, which has been carefully restored by its current owners.

There is ample space for a larger group but it is equally suitable for a smaller party.

Guests will have access to parts of the extensive grounds surrounding the main house, including use of the hard tennis court, the adjoining, secluded walled garden and former deer park beyond.

The main house and garden is of considerable architectural and historical interest.

Built in the early 20th century, it was reputedly used by Churchill, Eisenhower and Sikorsky for secret meetings during the 2nd World War.

Enter into a large and very attractive sitting room with an open fireplace and a spacious dining area at one end of the room.

There is also a modern fitted kitchen with integral appliances.

To finish off the downstairs there is a bedroom with a king size double bed in, and a shower room with a toilet and basin, which is accessible from the bedroom and the hallway.

Head to the upstairs of The Carriage House where the 3 remaining bedrooms are, one which consists of a zip and link bed offering the choice of a super-king size double or two single beds, a room with a 4 ft 6 double bed and finally a trundle bed, providing one or two singles as required.

Outside enjoy a cobbled courtyard garden area immediately in front of the house with garden furniture as well as access to parts of the grounds around the main house.

The house provides an ideal base from which to explore the many attractions of this fascinating part of Wiltshire.

The area is rich in prehistoric sites such as Avebury Stone Circle, Silbury Hill and Kennet Long Barrow and is also of interest for its industrial past ­Crofton Beam Engines and a working windmill at Wilton.

Narrow boat trips can be enjoyed on the nearby Kennet and Avon Canal and there is plenty of good walking on Salisbury Plain with immediate access  onto a public footpath from the house.

The historic towns of Bradford­-on­-Avon, and Marlborough, well known for their antique shops, pubs and restaurants, are a short drive from Worton,while the Georgian city of Bath, a World Heritage site, the cathedral city of Salisbury and Stonehenge are within half an hour’s  drive.Further afield, The Cotswolds and Oxford are within reach for a day’s excursion.

The parish of Worton is located in the centre of Wiltshire and is nearly four miles southwest of Devizes and 10 miles northeast of Westbury. The land is approximately 200 metres above sea level. The village is home to a primary school, public house and village hall, and comes surrounded by wonderful countryside. Close by you will discover the historic market town of Devizes, which boasts a thriving weekly market. The town also features a wealth of facilities, beautiful craft and speciality shops, restaurants, hotels, and numerous leisure facilities along with a cinema. Marlborough, Salisbury Plain and the Vale of Pewsey are all within a short distance providing numerous walkways. Mainline railway links run from nearby Chippenham, to London Paddington, whilst Bath and Swindon are easily accessible.

Are you on the phone to our call centre? Your Customer ID is: 5f6jeul3

Book with confidence
If your booking can't take place due to a COVID-19 lockdown in the UK or Ireland, you can request a change of date or receive a full rental charges refund.
T&Cs apply
Owners may request any evidence that they reasonably require before making a refund. Sykes Holiday Cottages is not agreeing to pay or guarantee any refund from the Owner to you under this Book with confidence.
Ok, got it