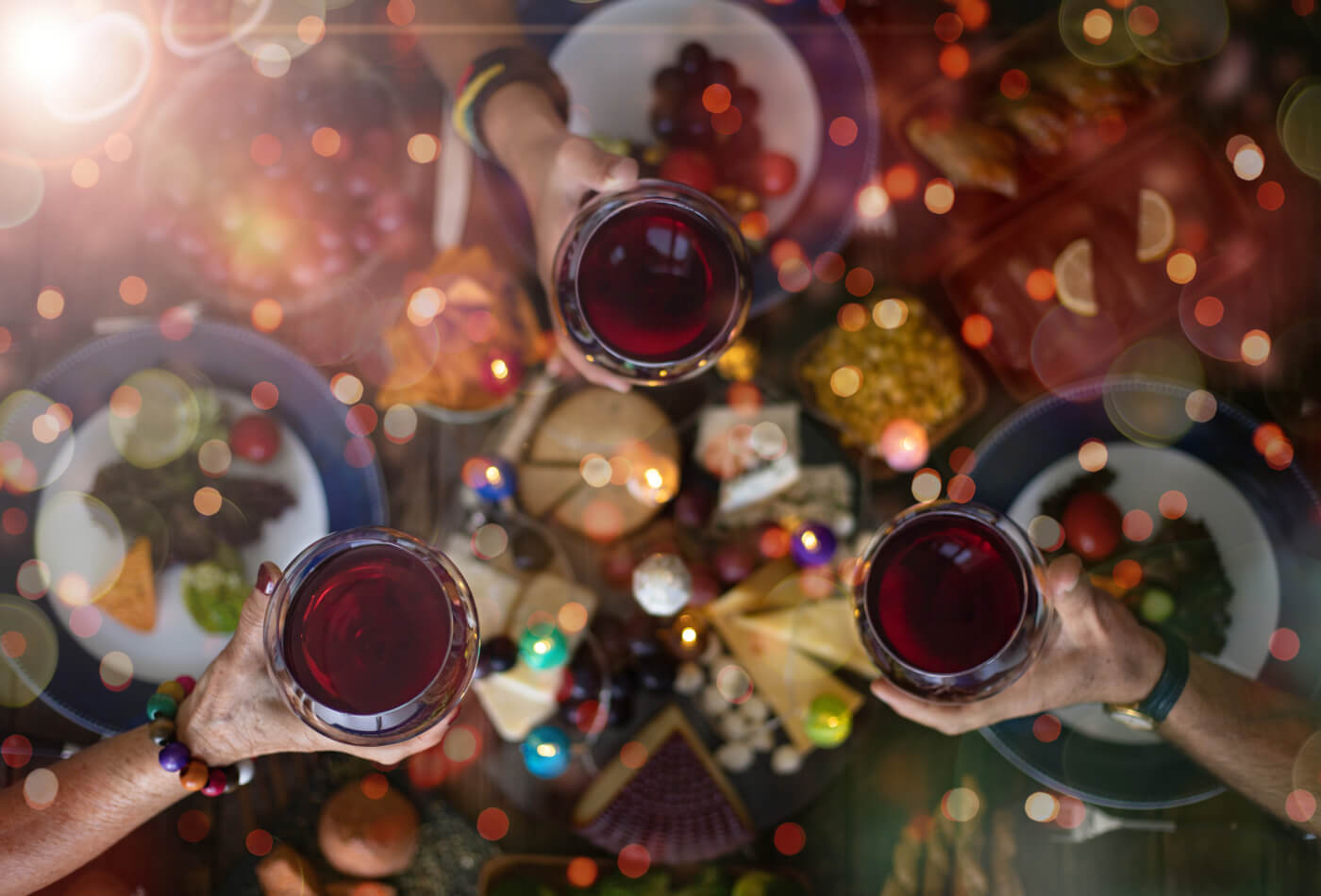 It’s beginning to look a lot like Christmas! That’s right, the festive season is fast approaching, so let’s warm up with these facts about Christmas and kickstart the festivities!

Who doesn’t love Christmas? It’s a time filled with excitement, magical stories, sparkling lights and family reunions. But what else do you know about Christmas? This year, incorporate these Christmas facts into your dinner conversation and really impress your relatives and friends!

1. The NORAD Santa Tracker was created due to a typo 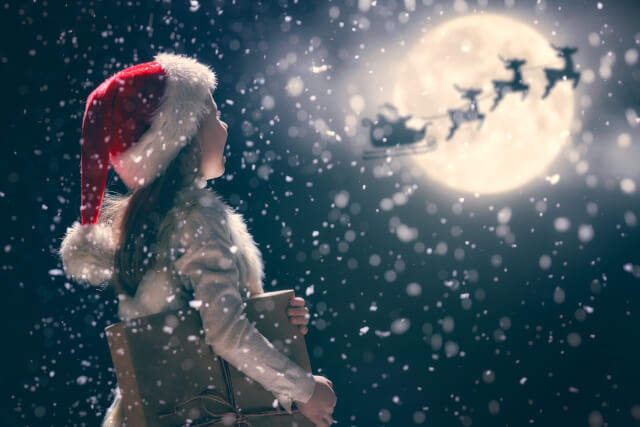 Our first fun Christmas fact dates back to 1955! Each year on Christmas Eve, children and adults across the globe visit the official Santa Tracker to see where Santa Claus is delivering gifts.

The company began in 1955 when an American newspaper misprinted the wrong phone number in a ‘dial Santa ad’. The number belonged to Colonel Harry Shoup, Director of Operations at the Continental Air Defense Command, causing children to call up and ask for Santa Claus.

Shoup told the children he could track Santa’s location on his radar, and the tradition was born! 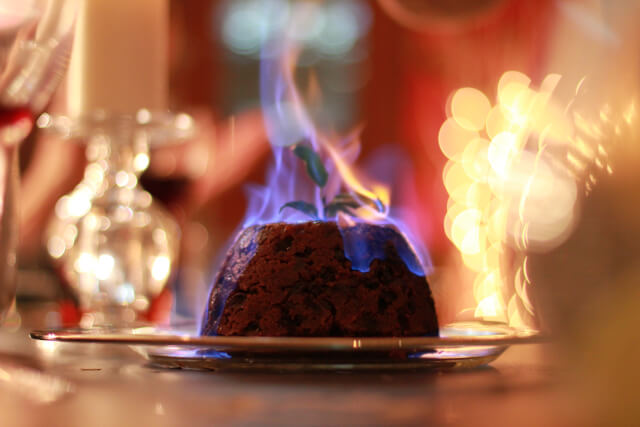 This traditional British dish is a staple on the Christmas dinner table.

However, £48 million is a whole lot of Christmas puddings, so make sure to keep a fire extinguisher handy during the flaming brandy ritual, just in case! 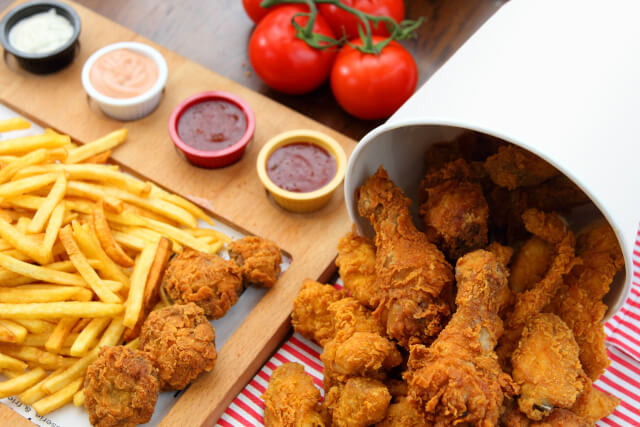 Fancy an alternative thing to do this Christmas? Then, why not tuck into some mouth-watering fried chicken?

This unusual tradition dates back to 1974 when a KFC in Japan received a strange request for someone to dress up as Santa Claus and deliver buckets of fried chicken to a nearby Christmas party. This became a hit and prompted KFC to launch its first Christmas campaign in 1974.

Orders have to be booked two months in advance and queues stretch out to the street around Christmastime! 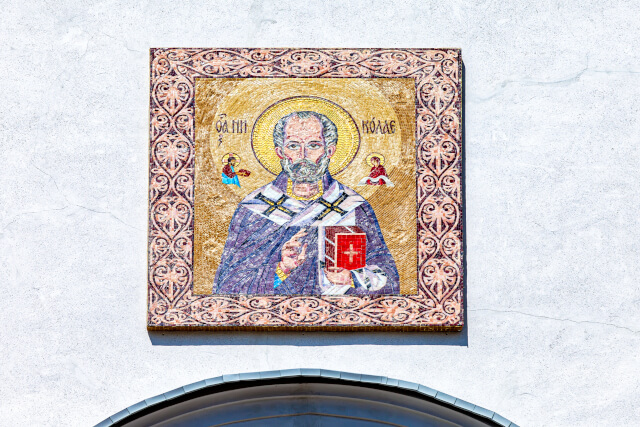 Next on our list of fun facts about Christmas is all about the historic St Nicholas. The inspiration for the famous Santa Claus figure originated from the generous Christian bishop, St Nicholas.

During his life, St Nicholas helped the poor and needy by giving money to those in need, saving falsely accused prisoners and nursing the sick. Following his death, stories about his kindness inspired the jolly and bubbly character of Santa Claus that we know today. 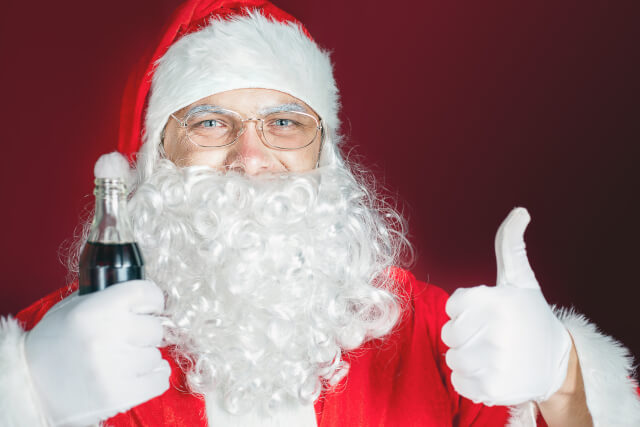 While we usually picture Santa Claus as a round, jolly, bearded man dressed in a big red suit, he hasn’t always looked like this. The original Santa Claus was thin and spooky, dressed in Norse huntsman’s animal skin. The original depiction was created by Civil War cartoonist Thomas Nast who continued to alter the image over 30 years.

It wasn’t until the 1920s when the Coca-Cola Company began Christmas advertising and featured the iconic image of the Santa Claus we know and love today.

6. Boxing day is only celebrated in a few countries 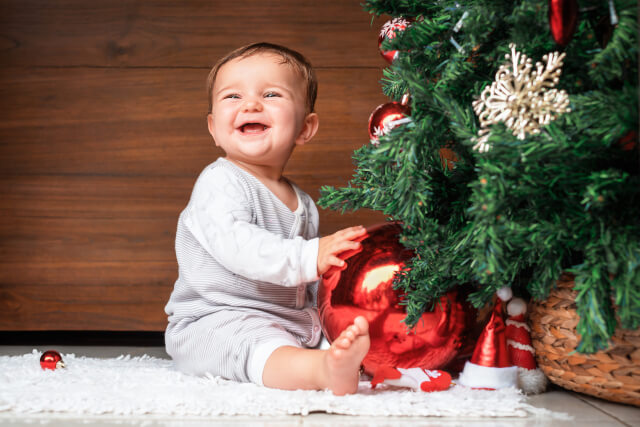 The annual celebration of Boxing Day falls on the 26th of December and is celebrated by several countries, including the United Kingdom, Australia, Canada and New Zealand.

This tradition dates back to the 1800s when the rich would let their servants have a day off to go home.

If you’re celebrating Boxing Day in the UK this year, make sure to catch a full programme of football matches alongside you’re leftover turkey sandwiches and chocolate! Alternatively, use this time to discover the best places to visit in Winter!

7. The first Christmas crackers were made in 1847 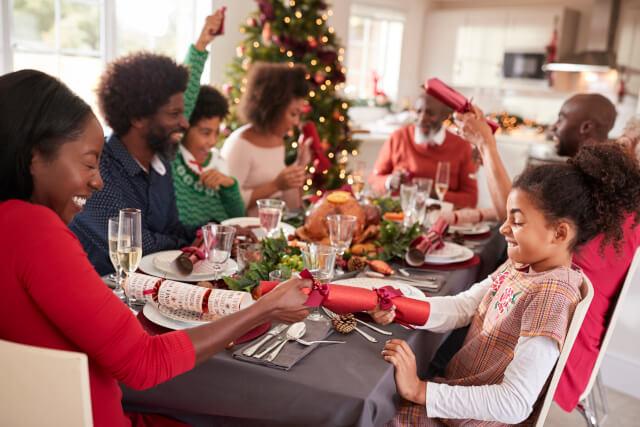 London-based baker and confectioner Tom Smith invented the Christmas cracker in 1847 after being inspired by French bonbons and his crackling log fire. 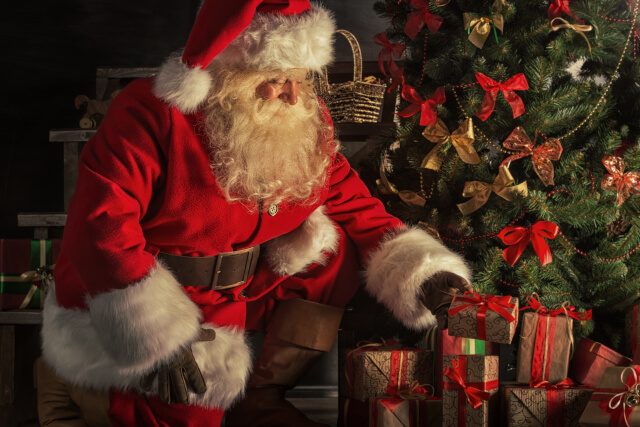 A scientific theory by US scientists worked out that if Santa Claus was real, he would logistically have to visit 822 houses at 650 miles a second. That’s a lot of reindeer power!

9. One of the largest gingerbread houses was the same size as a real house 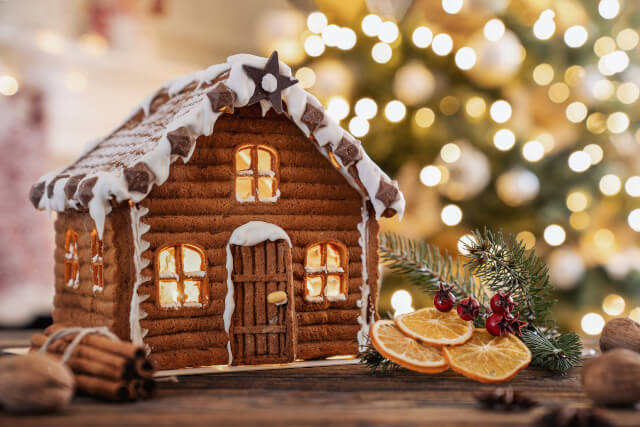 Next on our fun facts about Christmas is sure to make your festive season sweeter. 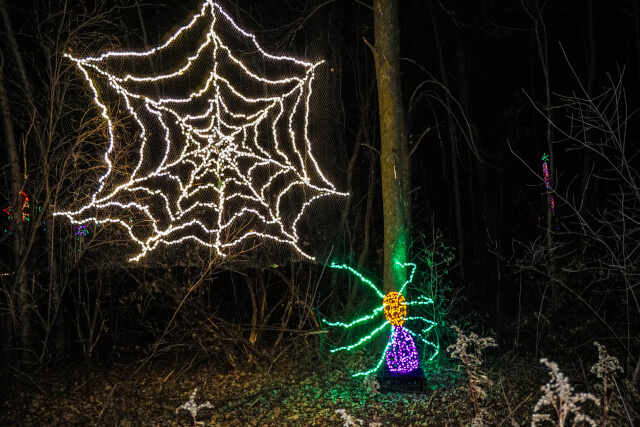 One of our fun facts about Christmas could be disguised as a creepy Halloween fact! The legend of the Christmas Spider is an Eastern European folktale, about a poor widow who couldn’t afford to buy her gifts for her children on Christmas, causing tiny spiders to decorate the tree with webs at night.

From here, people have decorated their Christmas trees with decorative webs, shiny tinsel and colourful spiders.

11. Jingle Bells was the first song played in space 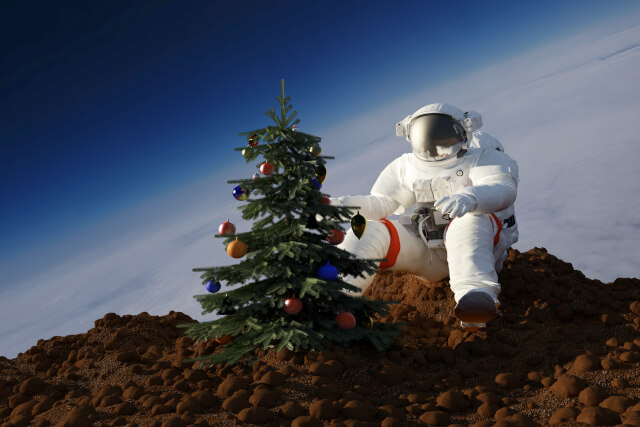 During NASA’s Gemini 6A space flight on the 16th of December 1965, Jingle Bells broke a Guinness World Record for being the first song played in space.

The astronauts on flight played a joke to Mission Control stating that they could see an “object travelling at a low trajectory from north to south”, followed by a rendition of the famous Christmas song.

12. The smallest Christmas card on earth is invisible to the naked eye 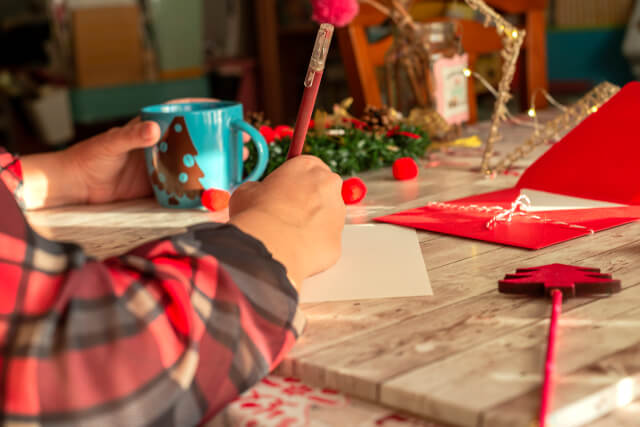 Do you need some inspiration for Christmas crafts? Our final fun fact about Christmas is sure to intrigue you. In 2017, British scientists created the world’s smallest Christmas card, 200 million times smaller than a stamp.

The card includes complex inscriptions of a snowman and festive messages, making it invisible to the naked eye.

Did you enjoy our Christmas facts? If so, discover these picturesque places to spend Christmas at one of the many Christmas towns in the UK. Alternatively, have yourself a merry little Christmas and book a cosy cottage for Christmas.

Hi, I'm Courtney and I joined the marketing team in March 2020 as a Web Content Writer and onto SEO Executive in July 2021. My fav... 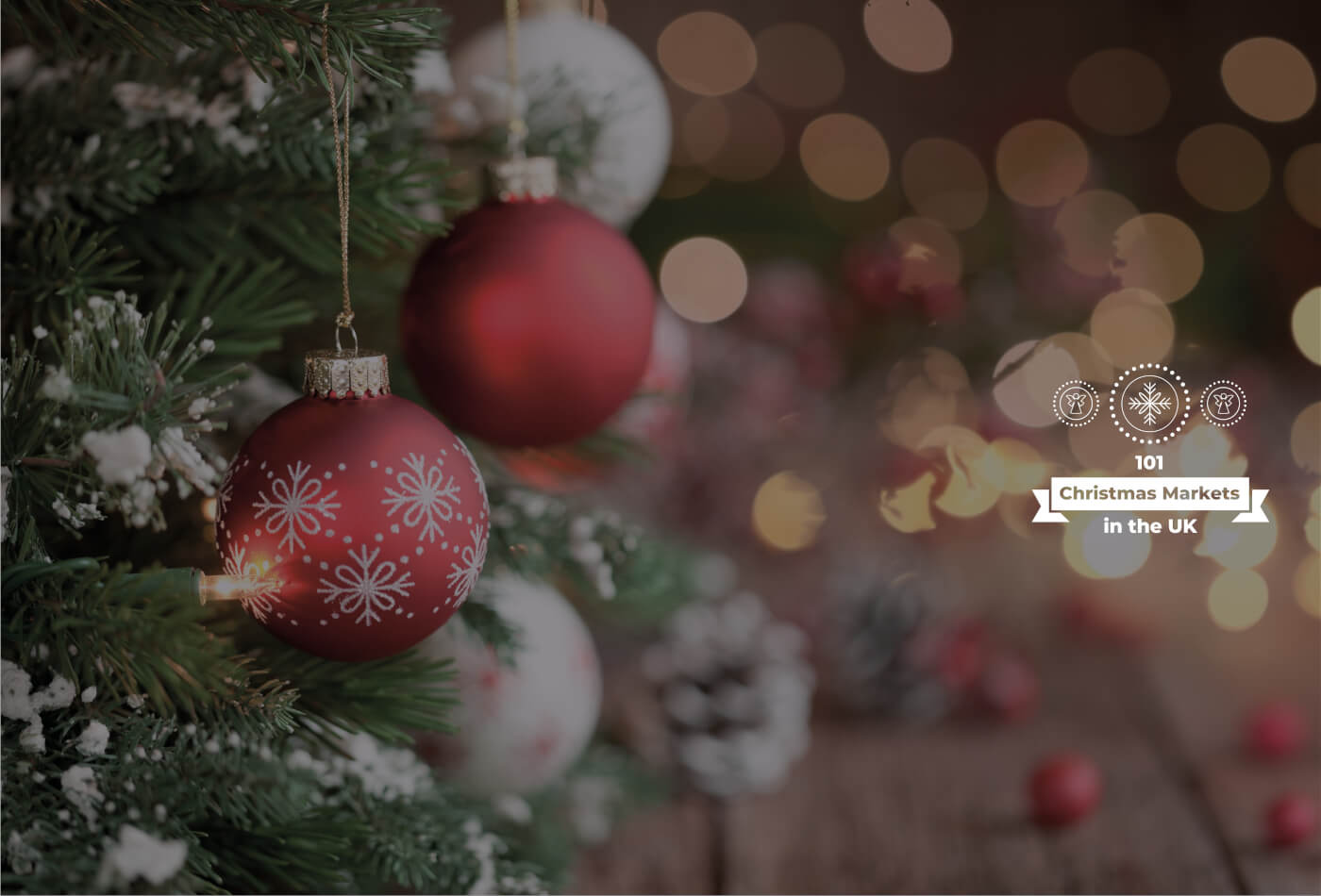 Step into Christmas and get in the festive spirit for 2021! To help you out, we’ve compiled a list... 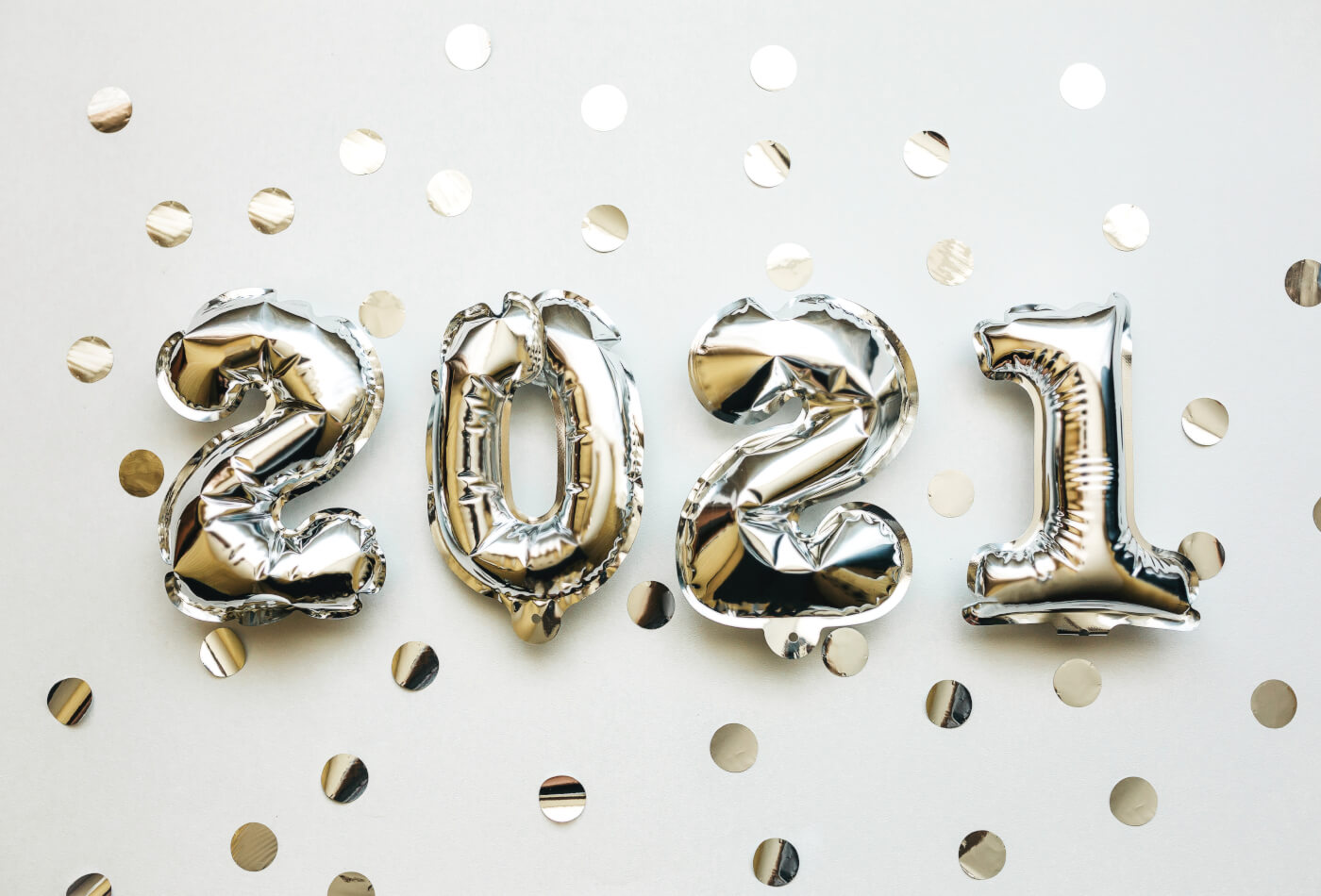 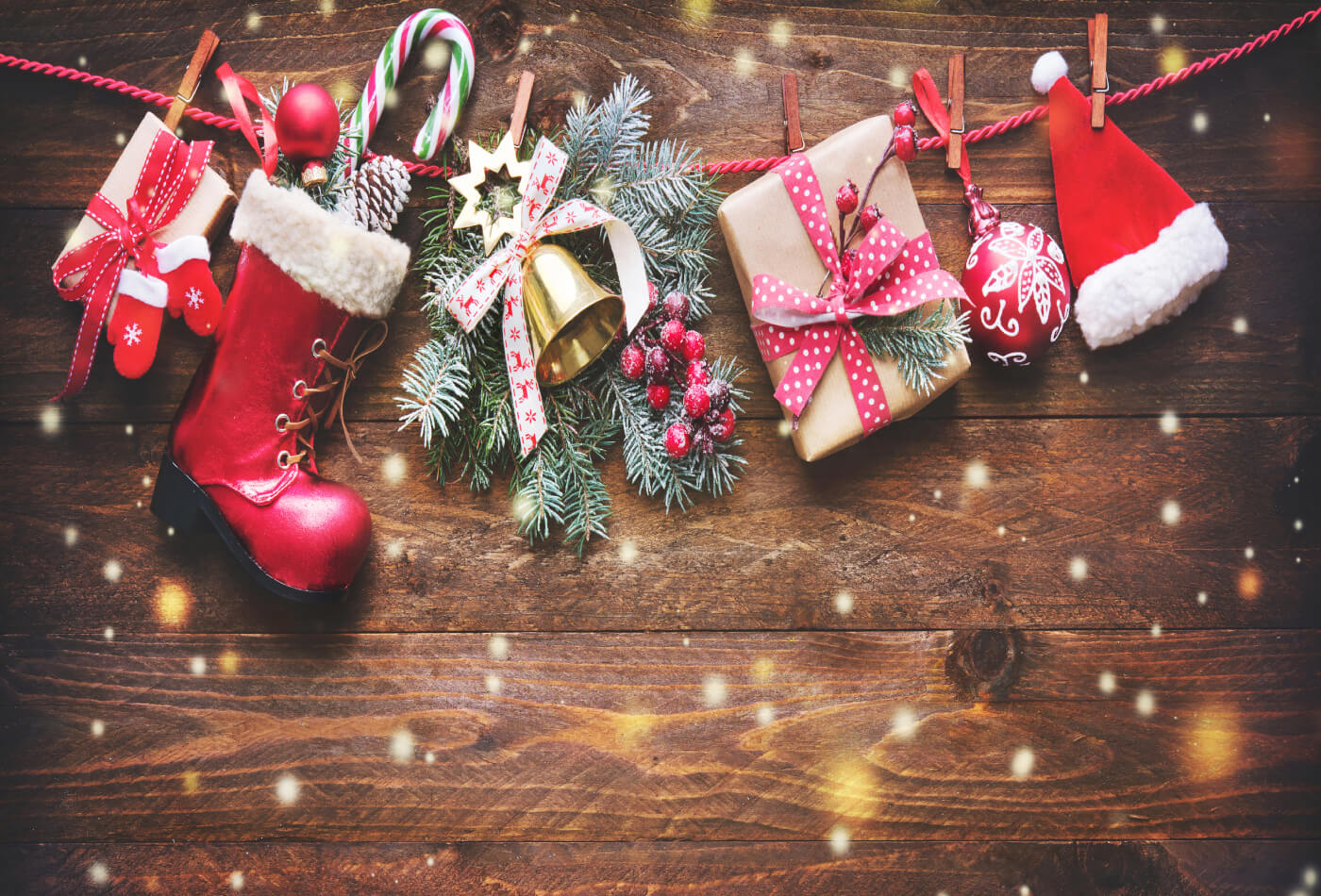 Alternative Christmas: 10 Unique things to do on Christmas Day

Do you usually spend Christmas bickering over the last mince pie or cracking the same old dad jokes before...