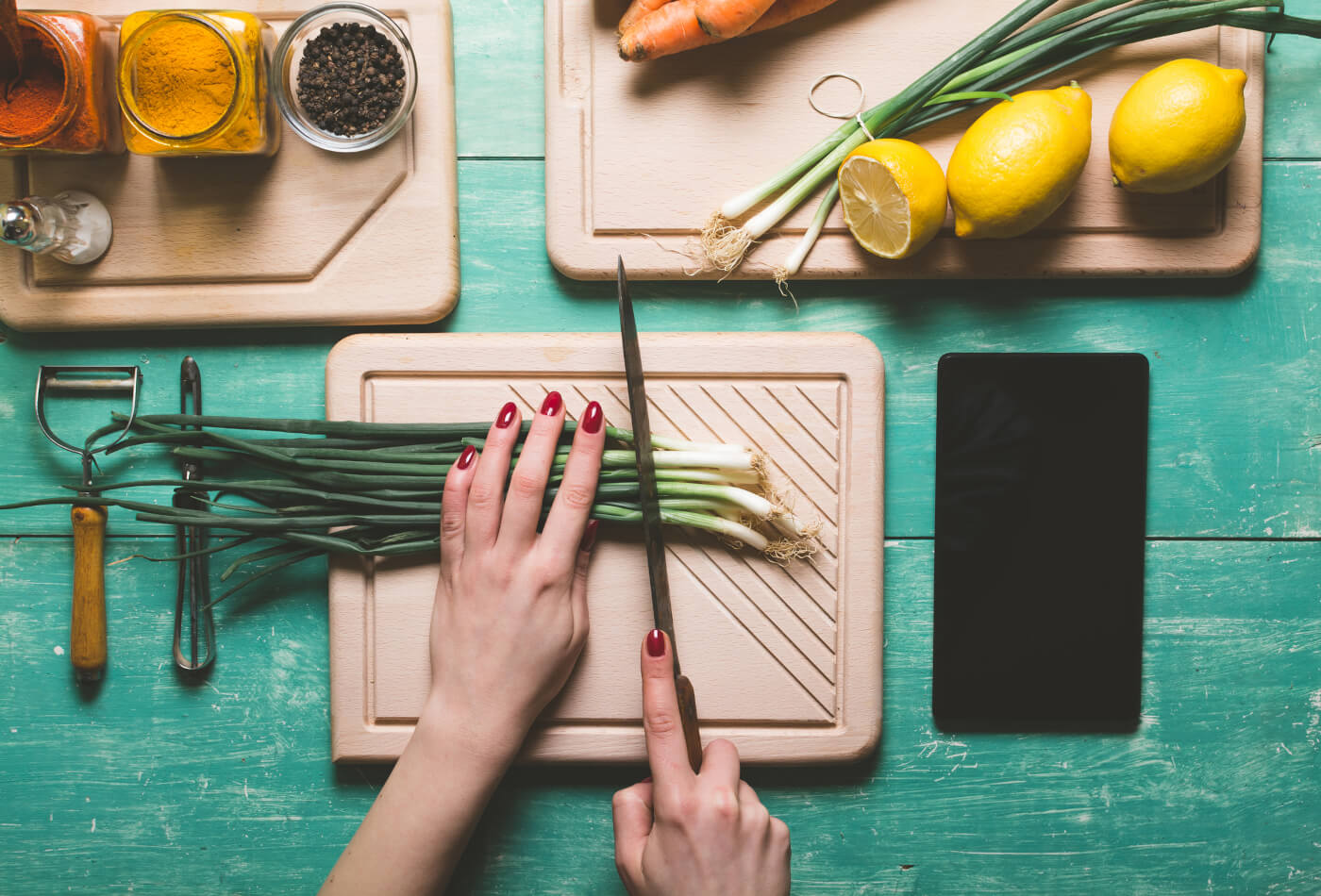 by Brittany Lange / Food and Drink

There’s far more to British food than you might think. Looking past the more obvious British dishes such as fish and chips or roast dinner, you’ll find surprises like stargazy pie and the Bedfordshire clanger, as well as many wonderful delicacies unique to Scotland, Wales or Northern Ireland.

To offer some inspiration, we’ve compiled a variety of recipes from across the UK, bringing you the best of traditional British food in the form of an online recipe book.

From Welsh laverbread to Norfolk dumplings, you’ll find all kinds of tempting treats – many of which you might not have even heard of, let alone considered cooking!

We conducted a survey of 2,000 respondents which revealed that four in 10 Brits have never made their local famous dish at home. With this in mind, we’ve compiled a selection traditional UK food recipes from various regions, suggested by our very own Sykes staff. 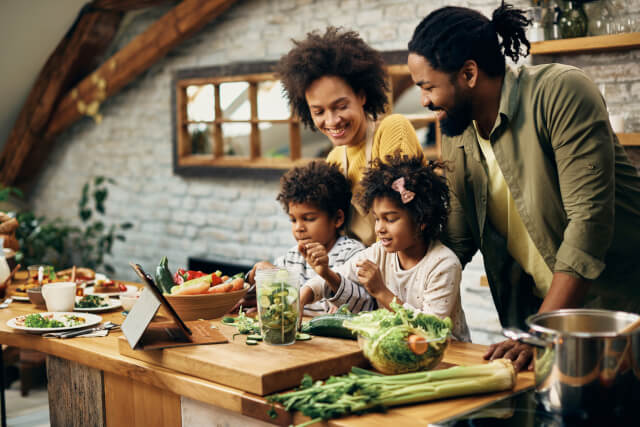 A quarter of those surveyed said that they would seek advice from their accommodation provider for the best eating spots, so we’re here to lend a helping hand! 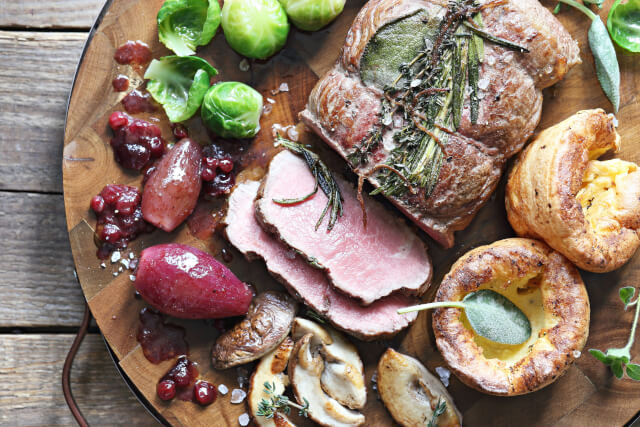 Despite a Sunday dinner being a firm favourite across the country, a third of Brits say they’ve never had a Yorkshire pudding with their roast. And although being native to the region of Yorkshire, one in five in the Humber region have still never had one.

Meanwhile, it turns out that a quarter of those in the South-west have never had a Cornish pasty – something we were very surprised at!

So what are we sinking our teeth into instead? Well, from scouse stew and its maritime connections, to the distinctive arrangement of a stargazy pie, you’ll find a variety of English cuisine in our online cookbook.

The Cumbrian chimney pot pie is a particularly interesting dish, made best with dry-aged Cumbrian Herdwick mutton or lamb, which are native to central and western Lake District and can be found grazing on the highest of mountains near Coniston.

When staying at a holiday cottage in Cumbria be sure to explore the wonderful scenery this region has to offer on one of our walks in the Lake District before devouring a hearty, home-cooked meal. 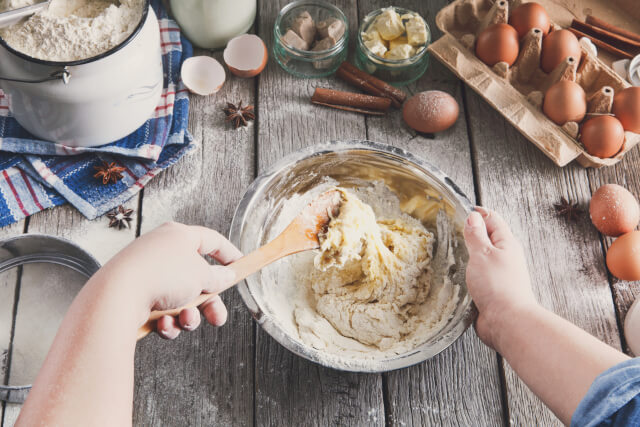 Did you know four in 10 Scots have never tried haggis? Despite its reputation as a national treasure, it appears that nearly half of those surveyed are opposed to the savoury pudding.

If you’re seeking something sweeter from Scotland, the clootie dumpling is a must! You can find the recipe for this tasty British dish in our online cookbook too.

Discover more fun facts about Scotland that you may not have known or get inspired for your next break with our Scotland travel guide. 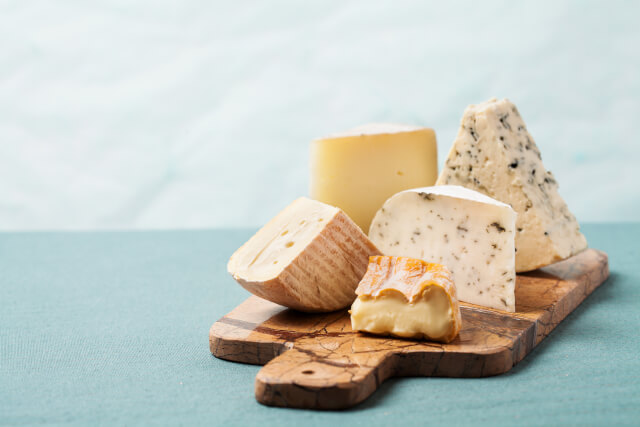 Four in 10 people in Wales admit that they’ve never tucked into Welsh rarebit! Our survey went on to reveal that a quarter of these had ‘no idea’ what even goes into the dish.

We’ve been sure to include this indulgent dish in our list of British recipes so you can try it for yourself. You’ll also find a range of other tasty local dishes alongside this, including Welsh cawl, Dolgellau honey buns, and Welsh laverbread.

So, whether you’re looking to soak in the local culture on your group holiday to Wales, or you’re simply seeking something new, you’ll have plenty of dishes to take your pick from.

With 91% of respondents believing it is important to enjoy good food when on holiday, why not experience some of these delicious delicacies in their hometowns on a self-catering escape?

From sampling the renowned Welsh laverbread at a Welsh coastal cottage to inspiration on where to find your perfect place in England to pursue pan haggerty, you can find it all with Sykes Holiday Cottages. We have provided the ingredients for you to pair a self-catering holiday in the UK with flavoursome British food!

by Brittany Lange / Food and Drink

Hi, I’m Brittany, and I joined Sykes in the summer of 2019. My favourite UK holiday destination is Devon, after spending many ch... 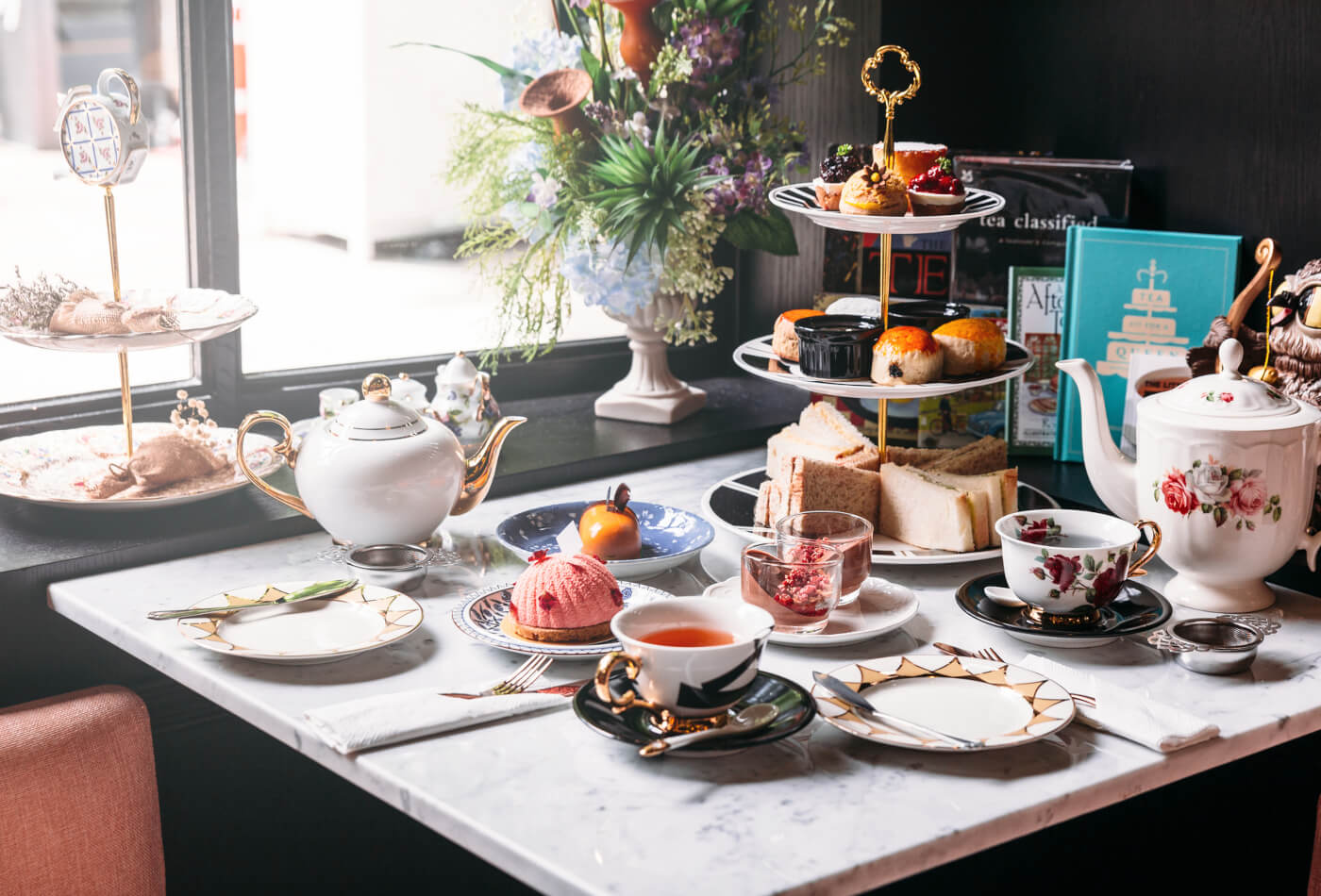 The UK is renowned for its fine selection of tea, scones and delicious finger food. So, what better way... 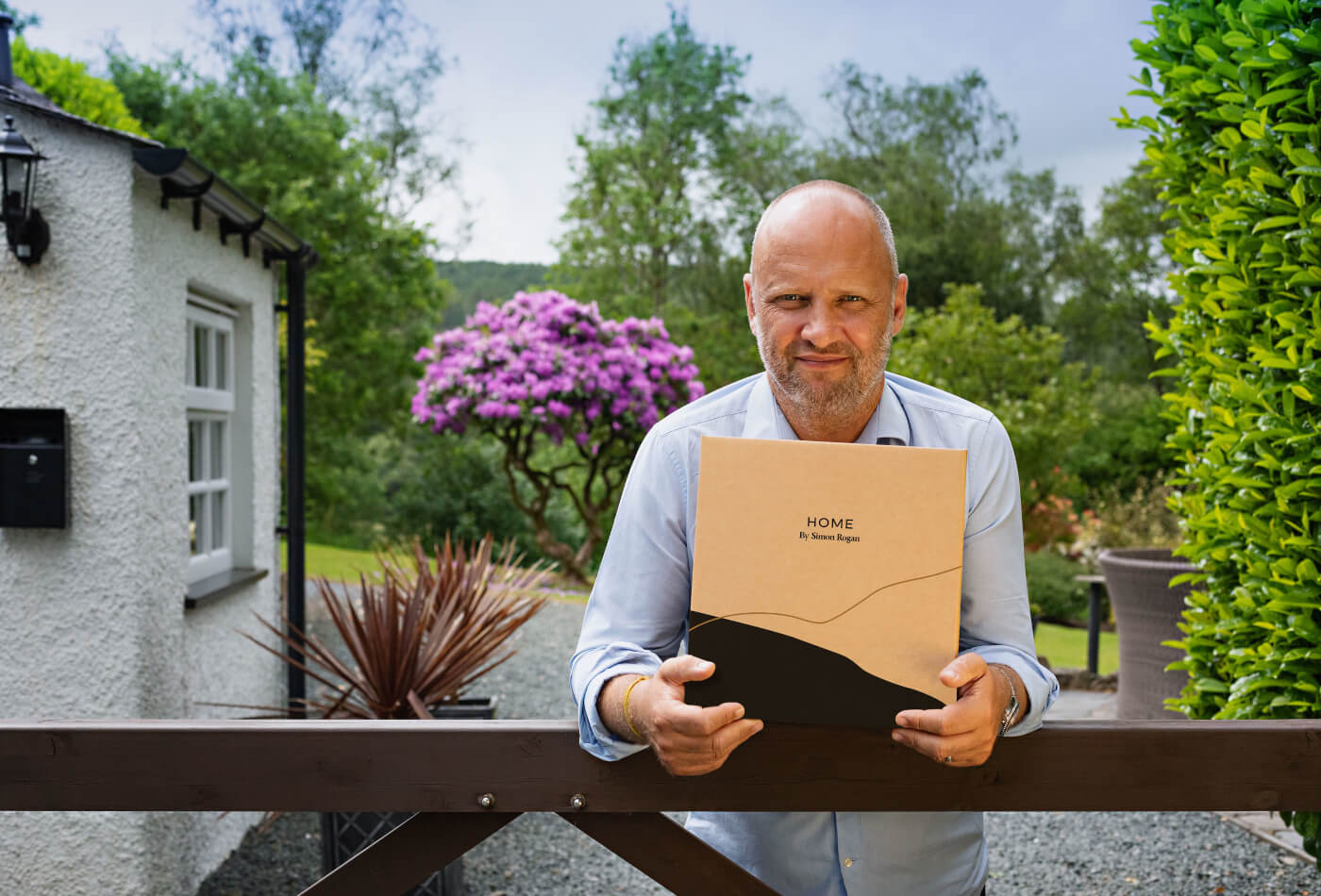 Home by Simon Rogan – Exclusive Menus for the Sykes Family

Relax in your holiday cottage and set the table for a dining experience like no other. Home By Simon... 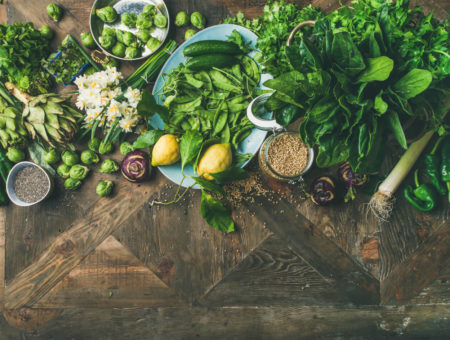 The 6 Best Vegan Michelin Star Restaurants in the UK

Calling all vegans! Are you struggling to find vegan Michelin star restaurants? We have compiled a collection of some...