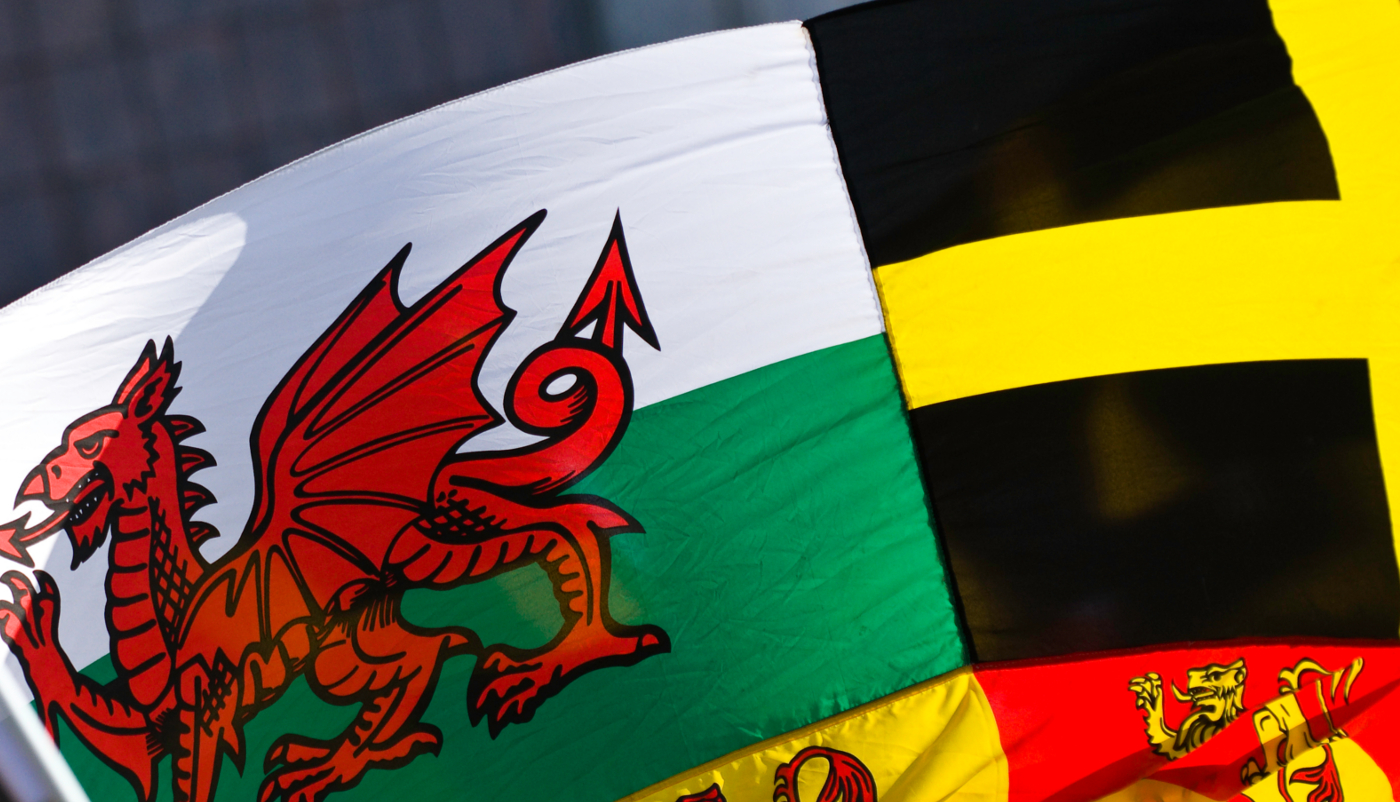 We all know that the 1st of March is the Welsh national day – St David’s Day.

We all know that the day is in honour of the patron saint of Wales, however there is a lot more that we ought to know about Dewi Sant (St David).

So, in honour and celebration of St David’s Day here are our Top 8 Facts about St David and his national day that you didn’t know…

David was known to be a monk and to have founded a monastery near to his reported birthplace of Pembrokeshire, West Wales. As a monk David was also known as Dewi Dyfrwr (David the Waterdrinker) due to a strict and modest diet of only bread, vegetables and water. From a modest monk to a national legend, David was reported as a miracle maker and was said to have restored a blind man’s sight and to have brought a child back to life. 2. Why is St David’s Day celebrated on the 1st of March?

Historic records state that St David died on the 1st of March in 589 AD, which is why the date is marked as St David’s Day. Interestingly, a survey published by the historic monuments body Cadw suggests that half of adults living in Wales do not know why the country celebrates St David’s Day on 1st of March.

3. How old was St David when he died?

4. Why is St David’s Day not a public bank holiday in Wales?

A petition calling for St David’s Day to be made a national bank holiday in Wales, which gathered thousands of signatures, was rejected by Downing Street in 2007. A poll conducted in 2006 indicated that 87% of the Welsh public were in support of this change. With other countries, including Ireland and Scotland getting chance to celebrate their national days with a public holiday, it only seems fair that Wales get the chance to as well. A poll suggests 87% of the Welsh public were in support of a Bank Holiday – CC 2.0 By National Assembly for Wales

5. Why are leeks a symbol of Wales?

It is an ancient tradition to eat and wear leeks on St David’s Day, but why is this? According to popular belief leeks became a symbol of Wales and St David’s Day because, during a battle against the Saxons, David had advised all of his soldiers to wear leeks in their hats so that they could easily distinguish themselves from the enemy. Leeks and Daffodils national emblems of Wales – CC 2.0 By Laia

6. Why is the flag of St David a yellow/gold cross with a black field?

The colours of the flag have long been associated with the Welsh saint, although earlier variations of the flag included a black cross on a gold field. Despite this the origins of the flag are unknown and although it can be seen throughout Wales it is far less frequently used in comparison with the red dragon. Most notably it was incorporated into the Cardiff City FC club logo between 2003 and 2008. If you want to see the flag in person then you’re most likely to see it held proudly aloft on the 1st of March. The Black & Yellow Flag of St David – CC 2.0 By National Assembly for Wales

7. How is St David’s Day celebrated?

St David’s Day celebrations take up many different forms, with everything from parades filled with patriotism and dancing to a traditional St David’s Day dish of Cawl (traditional Welsh Soup).

It is the norm for adults to wear/pin leeks or daffodils, the Welsh national symbols, to their clothing.

Children sometimes wear the traditional national costume, which was once worn in rural Wales. This includes the unique Welsh hat worn by women, which is of a similar style to a top hat. 8. How do you say happy St David’s Day in Welsh?

One of the most frequently searched St David’s Day questions in Google is “How do you say happy St David’s Day in Welsh?” With this in mind, we thought we would try our best to help by giving the translation a go…

If you would like to know more English – Welsh translations, we have put together a helpful list of “essential” words that may come in use when on a Welsh holiday.

Use our Wales Travel Guide for more inspiration on how to experience this beautiful country.  Browse through over 2000 Welsh cottages and pick the perfect property for your next break away.

I joined the team in September 2016 and have a real passion for both Digital Marketing and Travel. Favourite UK Destination - ... 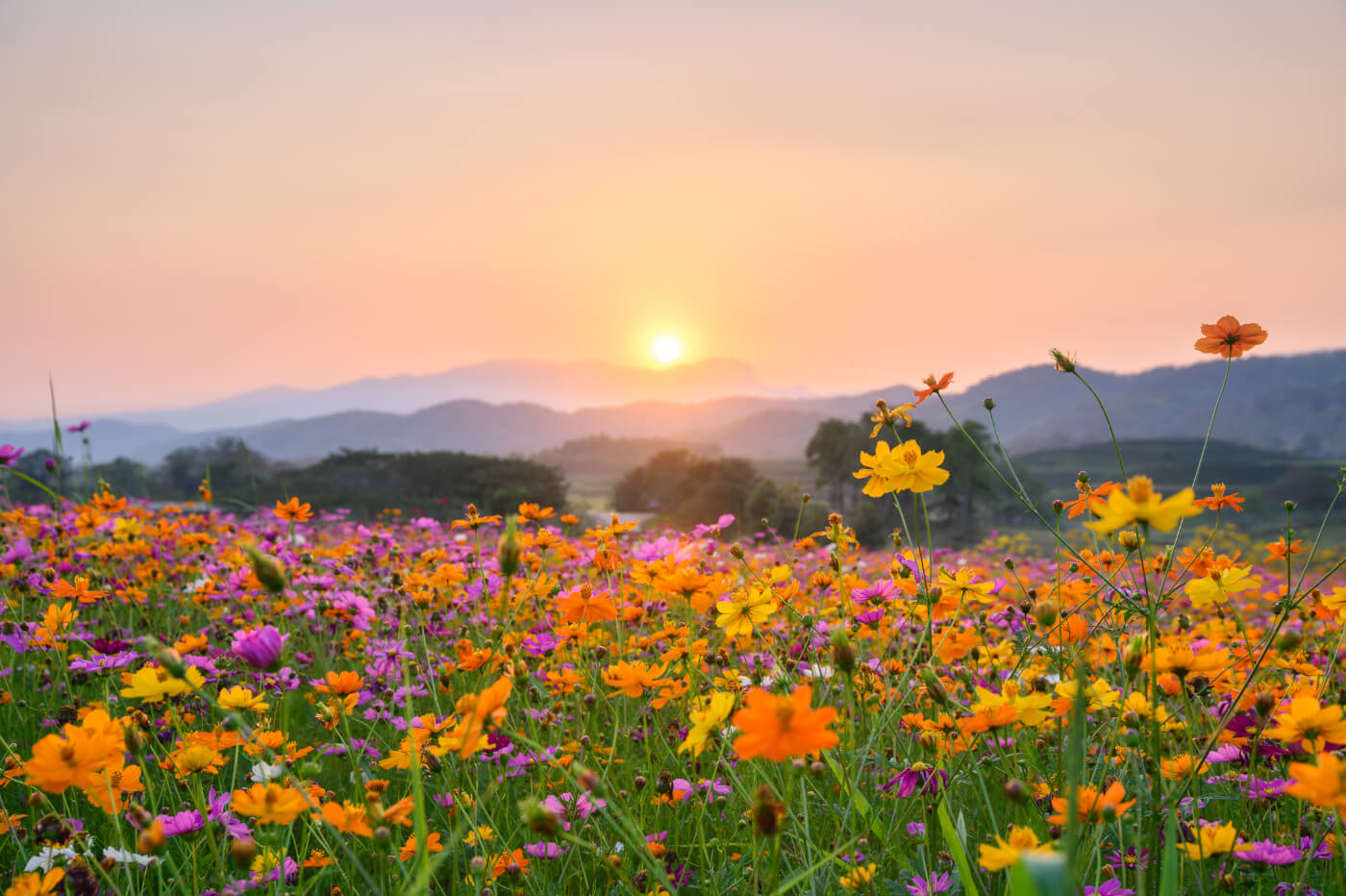