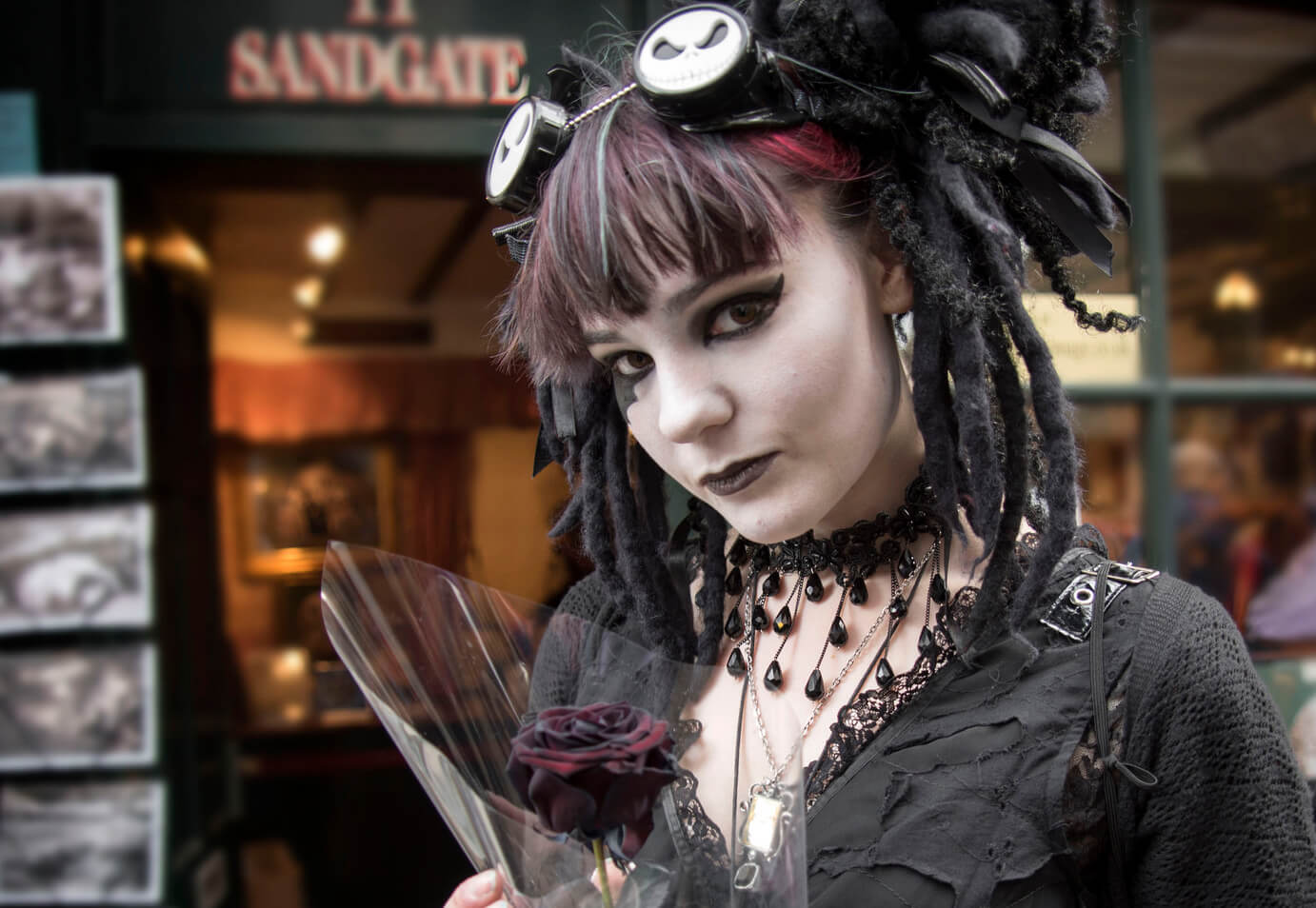 Getting to Grips with Whitby Goth Weekend

Black attire, eyeliner, and fangs galore. Think Whitby is all fish & chips and scenic views? Think again. Twice a year, this little seaside town is transformed into a marvellously macabre mecca, as thousands of Goths and other self-styled creatures of the night gather to celebrate Whitby Goth Weekend.

What is Whitby Goth Weekend? 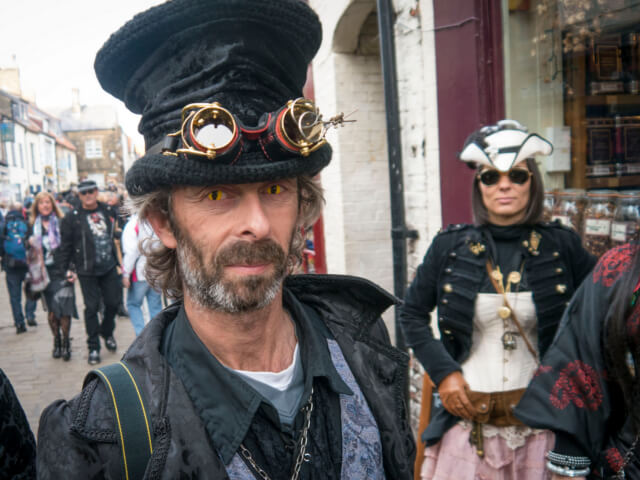 What started as a meet-up between pen pals back in 1994 has grown to become one of the world’s key events in the Goth calendar.

Taking place in spring and October (as close to Halloween as possible, obviously) Whitby Goth Weekend is a two-day music festival at Whitby Spa Pavillion. It also features a Bizarre Bazaar of alternative wares for sale at venues right across town.

Don’t miss out on all the brilliant Fringe events taking place around Whitby too, including band meet-and-greets and the famous the Goth Football Match.

Given Whitby’s close ties to the novel Dracula, there’s no more fitting a place in the UK to celebrate all things Goth.  Over the years, the festival has become more and more diversified, and, as well as purist Goth attire, you’ll also see plenty of attendees sporting a wealth of steampunk and Victoriana outfits.

Don’t miss a chance to escape the crowds, with a visit to Whitby Museum, one of Yorkshire’s hidden gems and home to all manner of Victorian engineering and gruesome artefacts.

When is Whitby Goth Weekend?

The Whitby Goth Weekend is held twice annually, with the first yearly event being held in April, and the following event held usually in the months of October or November.

When is the next Whitby Goth Weekend? 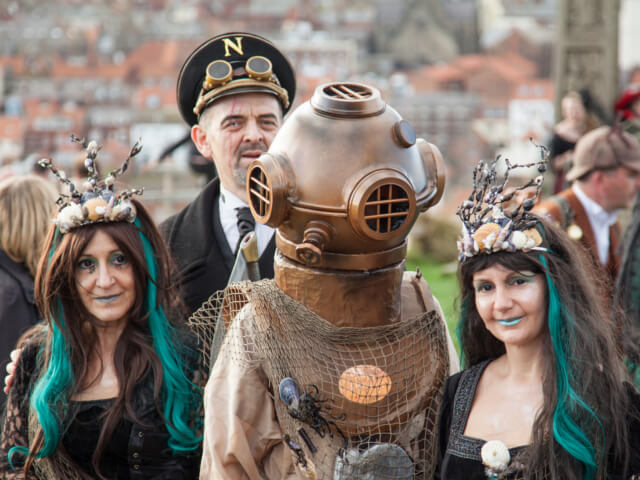 Excited to come along to your first ever Whitby Goth Weekend, but not sure exactly where to begin? Don’t panic! There’s a meeting for ‘Whitby Goth Weekend Virgins’ on Friday and Saturday morning at 11am each year in the Whitby Pavillion.

There’s also an information desk in The Spa Pavilion between 10am-5pm on Friday and Staurday, where you can pick up a free guide to the event. 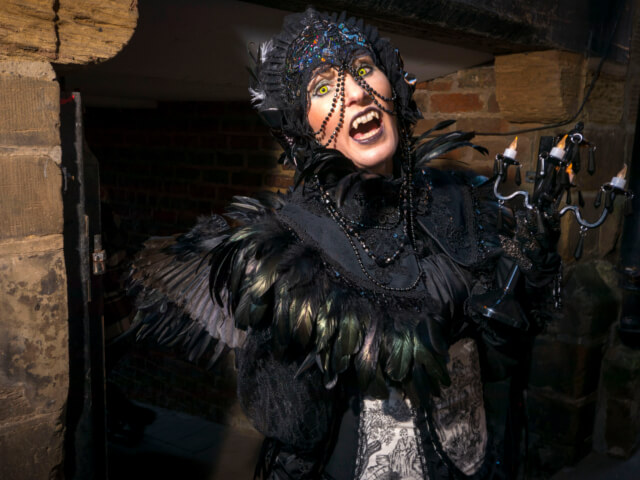 There’s a fantastic variety of music on offer at WGW, including Goth, new romance, and metal. To find out line-up for the next event, click here. There’s always an eclectic mix of talented bands on offer, so make sure you give them all a chance. You might just find a new favourite!

Being an event about inclusion, little bloodsuckers are always very much welcome at Whitby Goth Weekend, with no curfews on children’s attendance. However, as with any such event, it is always important be aware of the different aspects of everything taking place within the festival, and judge exposure to this accordingly.

Nab the perfect accommodation for Whitby Goth Weekend, with our excellent range of cottages in Whitby. 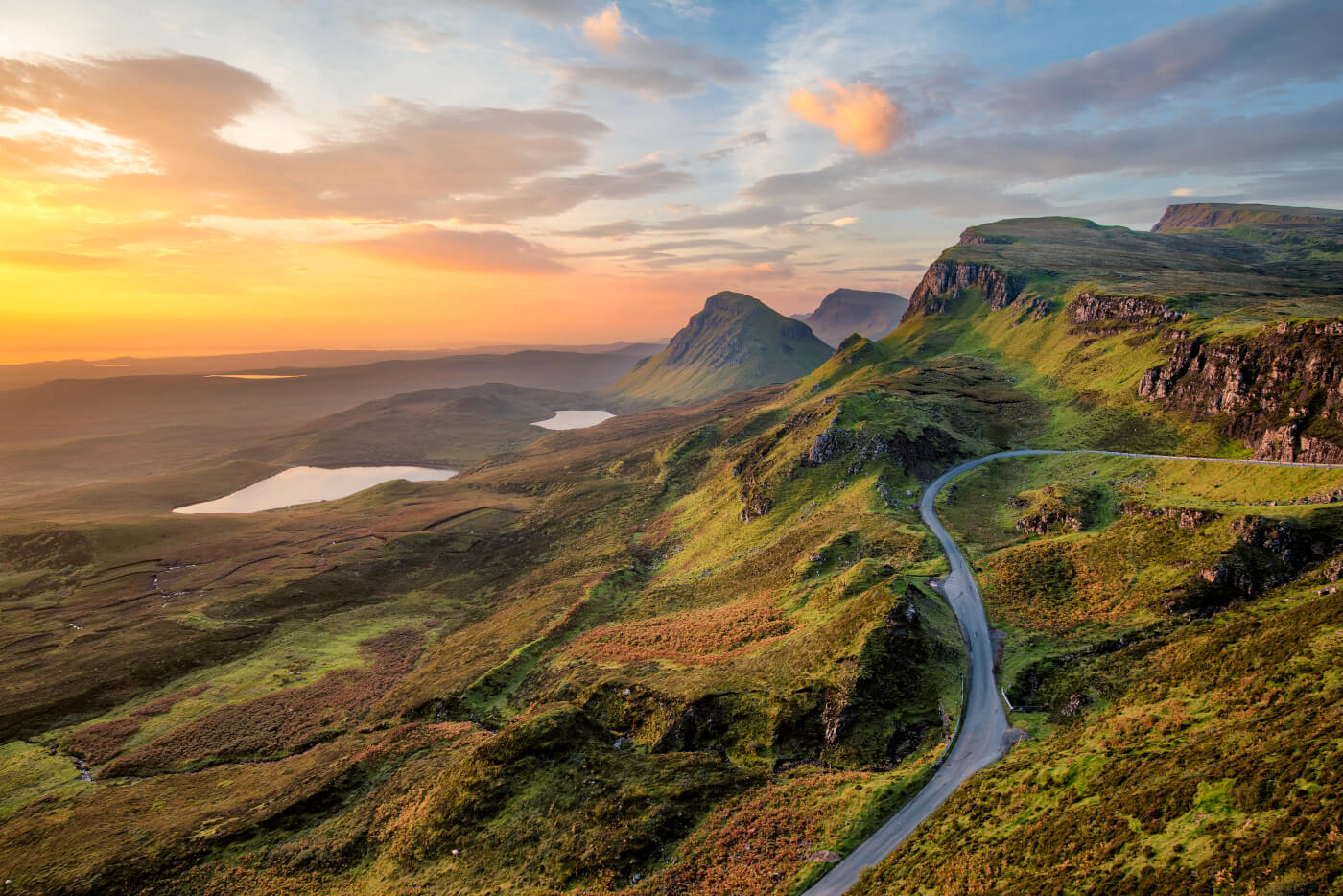 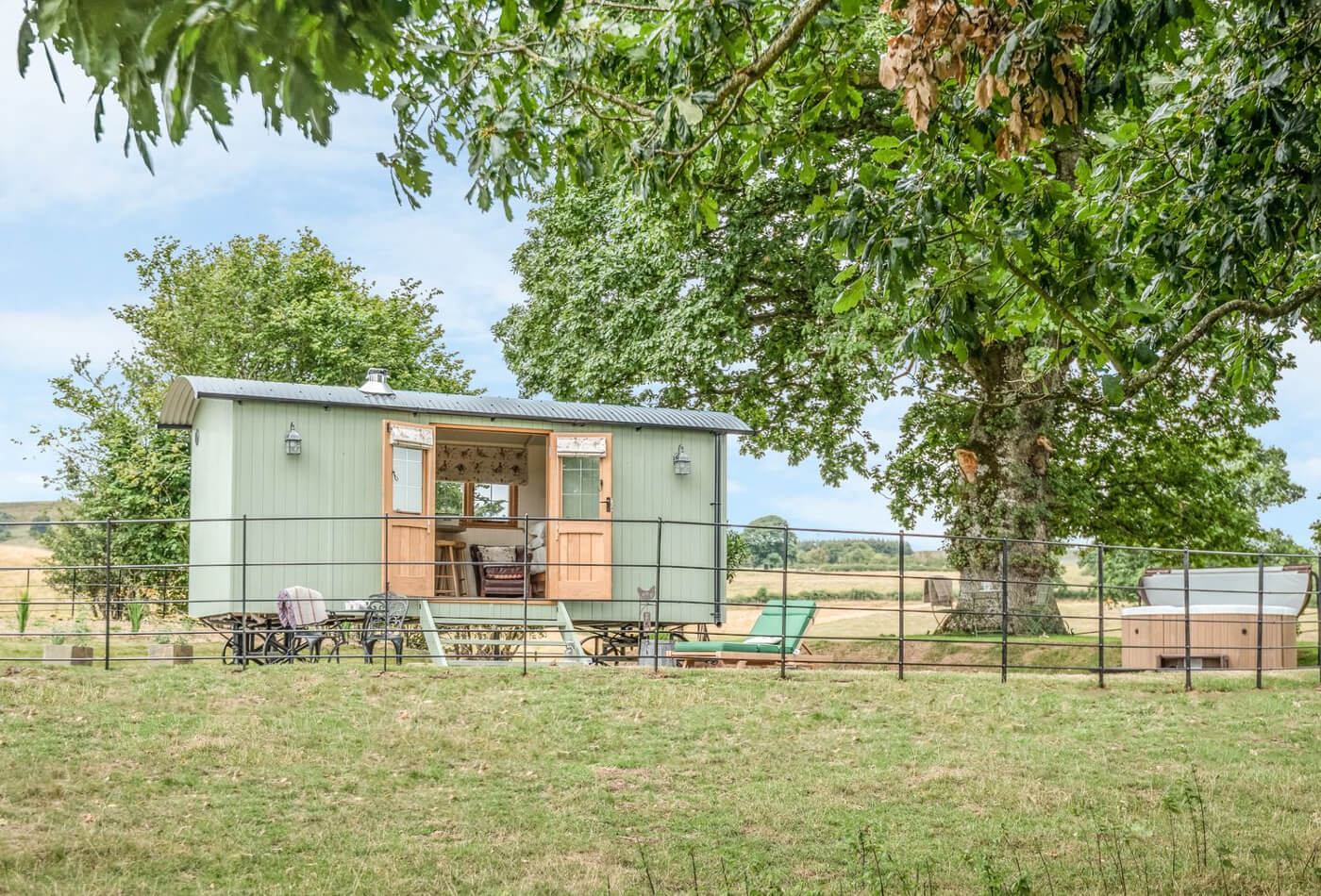 Make sure your next holiday in Mid Wales is a memorable one by choosing an unusual and unique holiday... 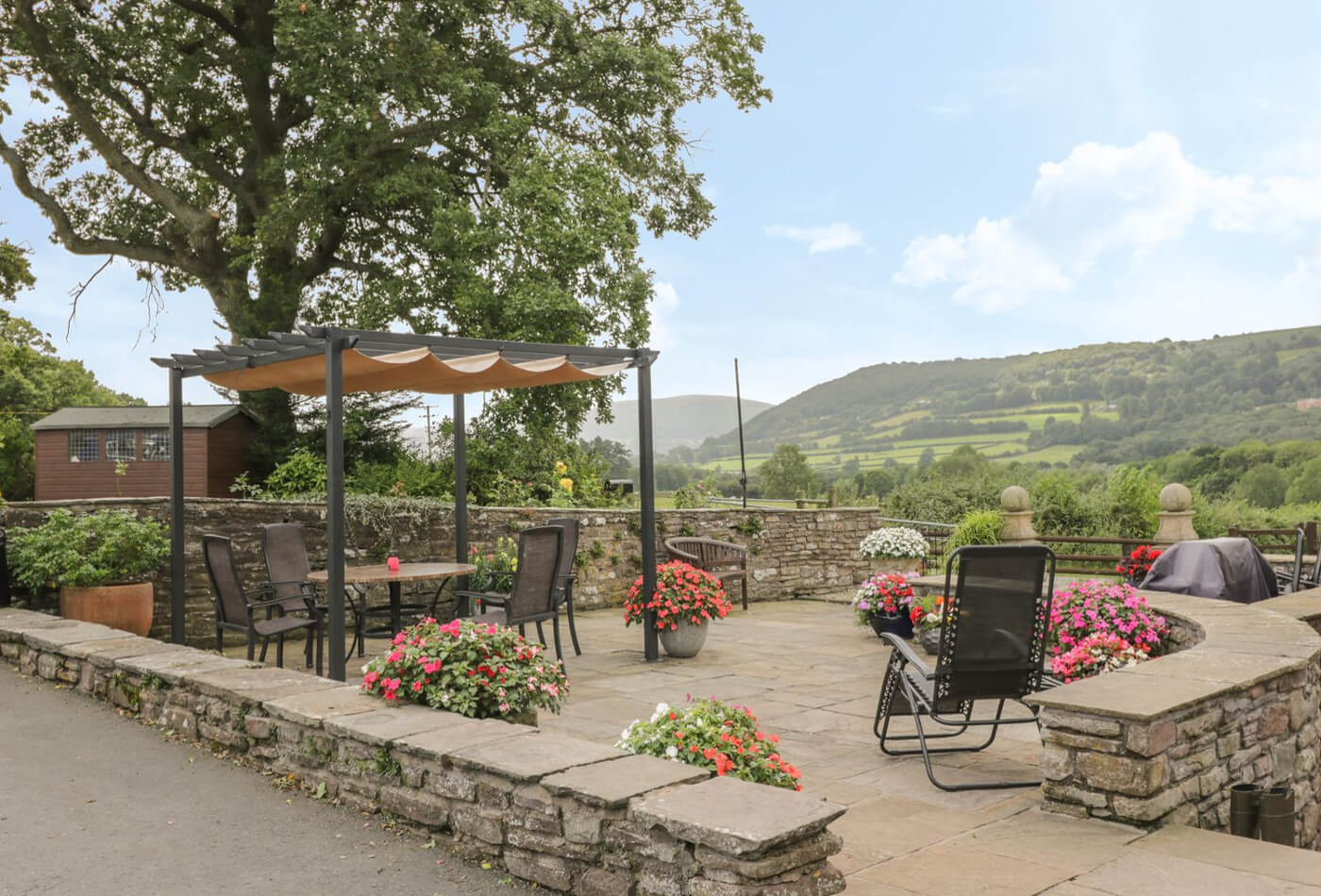 9 Unusual Places to Stay in Pembrokeshire

Make your next holiday in South Wales an unforgettable one with a getaway to one of these unusual places...