Search preferences allow you to save your favourite features and filters, and apply them to your searches.
New
Create multiple search profiles for different parties and occasions.
Get started

Please select which profile you would like to use for this search.
Manage search preferences

Create new profile
Apply your search preferences to this search 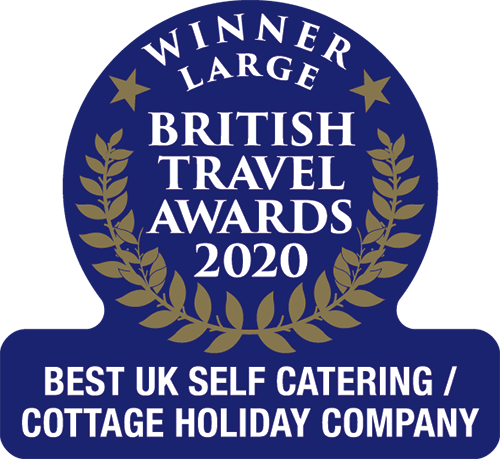 Save
Cowgill near Dent, Cumbria & The Lake District


Dust off those boots and binoculars and prepare for a walking adventure like no other when you book a Horton-in-Ribblesdale cottage! This charming village is known far and wide as the starting point of the challenging Three Peaks Walk.

Indeed, this part of Ribblesdale is often just called Three Peaks, an affectionate term describing the famous mountain tops of Pen-y-ghent, Ingleborough and Whernside. Each one deserves at least a day's attention, though the real test is to complete the gruelling 24.5 miles across all three peaks in one day! Expect spectacular views across limestone pavements, rock scars and wild moorland. The Pennine Way also passes through the village, while cyclists and fell runners add to the air of outdoor adventure.

Such craggy terrain brings with it a labyrinth of underground surprises, too, and if you're into caving or potholing, you're in for a visual treat. And whether you stay above or below ground, welcoming cafés and historic coaching inns satisfy any cravings for wholesome food and drink.

Sightsee by train from your Horton-in-Ribblesdale cottage!

Less energetic ways to soak up the scenery from your Horton-in-Ribblesdale cottage include a trip aboard the Settle-Carlisle Railway, unquestionably one of the UK's most picturesque lines with magnificent views of those ever-looming Three Peaks.

Along your travels, look out for flora, fauna and wildlife - tiny flowers and fossils in the limestone crags; curlew, lapwing, grouse; even hare and fox.

And on Tuesdays, don't miss Settle's bustling market - a great way to stock up with local provisions for your Horton-in-Ribblesdale cottage!

Are you on the phone to our call centre? Your Customer ID is: ecehkl9g