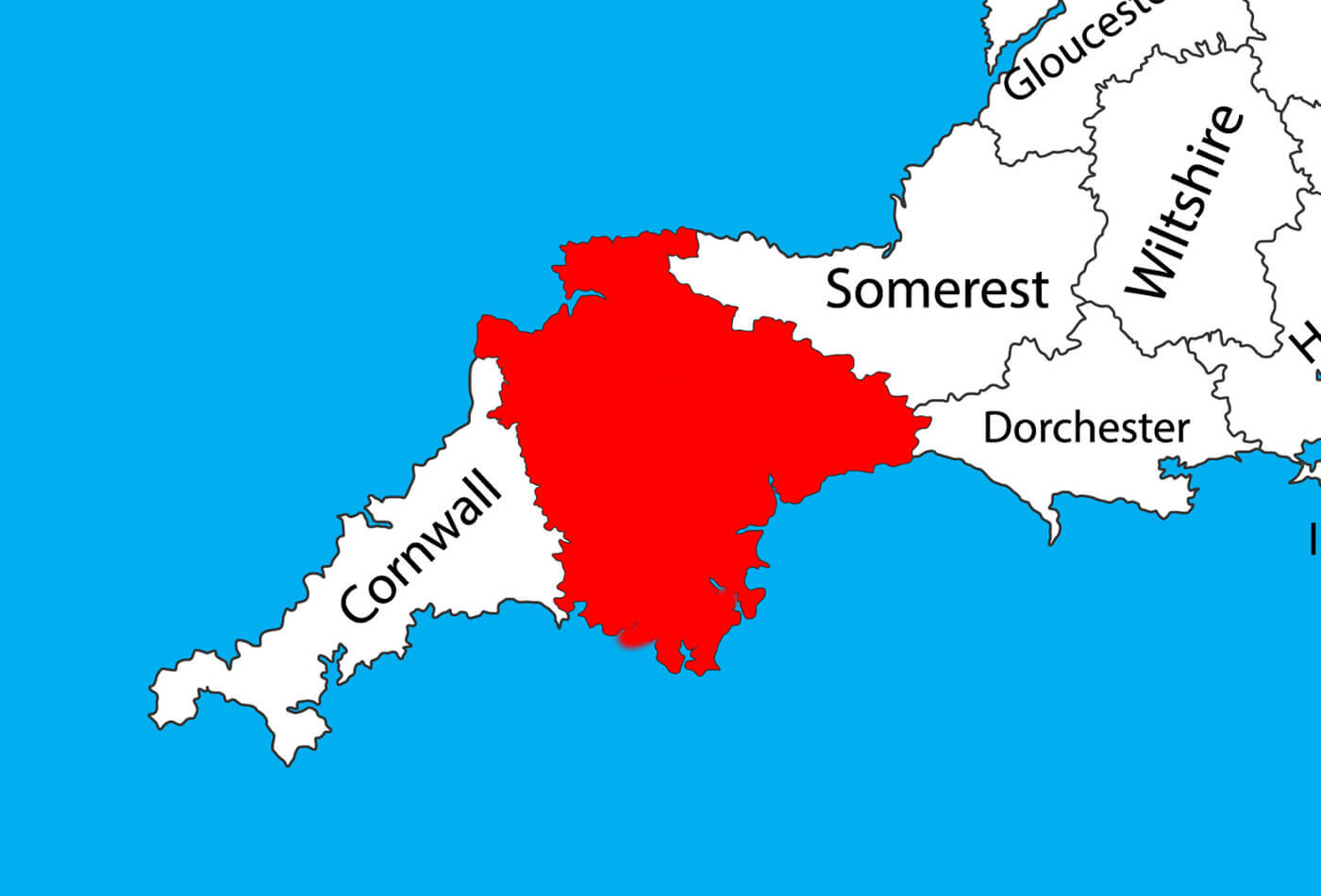 Best of Devon: What is Devon Famous For?

Whilst the small county of Devon may only account for around 2% of the population, it more than makes up for it with its achievements. From having the oldest bakery in the world to creating Cream Tea, there’s much that Devon is famous for. Britain has always had a fond love affair with Tea and while you may have heard many rumours regarding the origin of Cream Tea, the evidence suggests it was invented in Devon. When historians were piecing together fragments of manuscripts in Devon, they uncovered hard evidence that Cream Tea started at Tavistock’s Benedictine Abbey, over 1,000 years ago, when monks fed workers a combination of bread, clotted cream and strawberry jam. This small dog was first bred in Dartmouth by a cleric, John Russell.  John was born in 1795 and intended for the breed to be a hunting dog – today, more than 200 years later, this small breed of dog is much loved across the UK. Plymouth Gin is the oldest gin distillery in the world that still operates in its original location. Established in 1793, the distillery is the only gin distillery currently operating in Plymouth and is located in what was once a Dominican Order Monastery built in 1431.

4. It has the only town in Britain to be named after a novel Westward Ho! is the only place in the UK that is named after a novel. After the huge success of Charles Kingsley’s novel, entrepreneurs saw an opportunity to promote tourism in the area by naming the town after the bestselling book. It is also the only place name in the UK that uses an exclamation mark – and there are only two in the world.

5. Home to the oldest working steam engine in the world The Dartmouth Newcomen Engine was first built in 1720 by Thomas Newcomen to pump water out of coal mines. Over 2,000 Newcomen engines were installed worldwide (lifesize replica pictured). To celebrate Newcomen’s 300th birthday, the original was reassembled in Newcomen’s hometown, Dartmouth.

Jacka’s, located in Plymouth, is the oldest bakery in the world and it is believed to date back to the early 17th century. This Grade II listed building is thought to be where biscuits were baked for docking ships. It is also rumoured that biscuits baked here were taken to America by the Pilgrim Fathers on the Mayflower ship in 1620.

If you want to explore the best of Devon, then why not find your perfect Devon holiday cottage here.

I joined the team in December 2016. I have a real passion for both digital marketing and the UK's great countryside. When not glue... 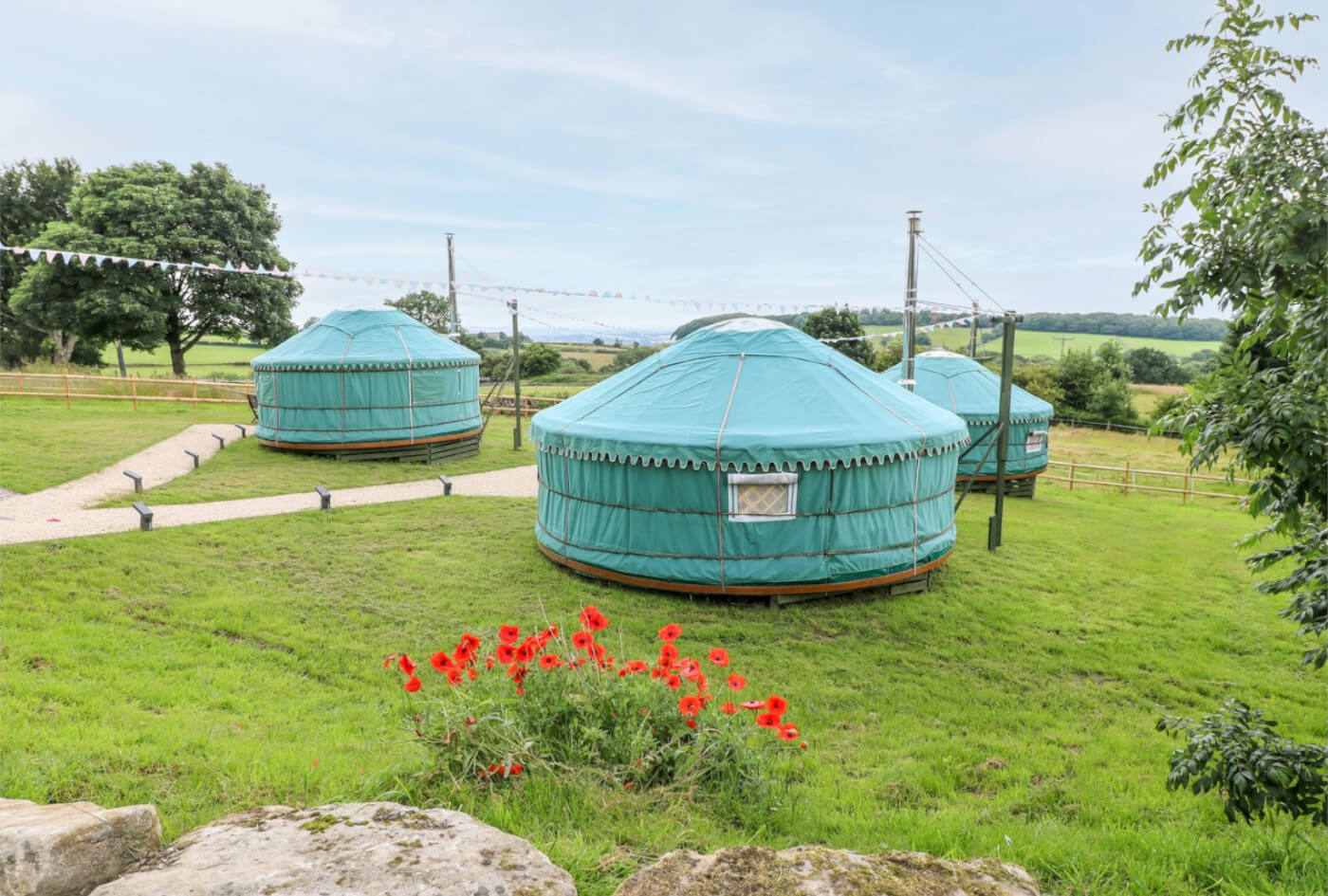 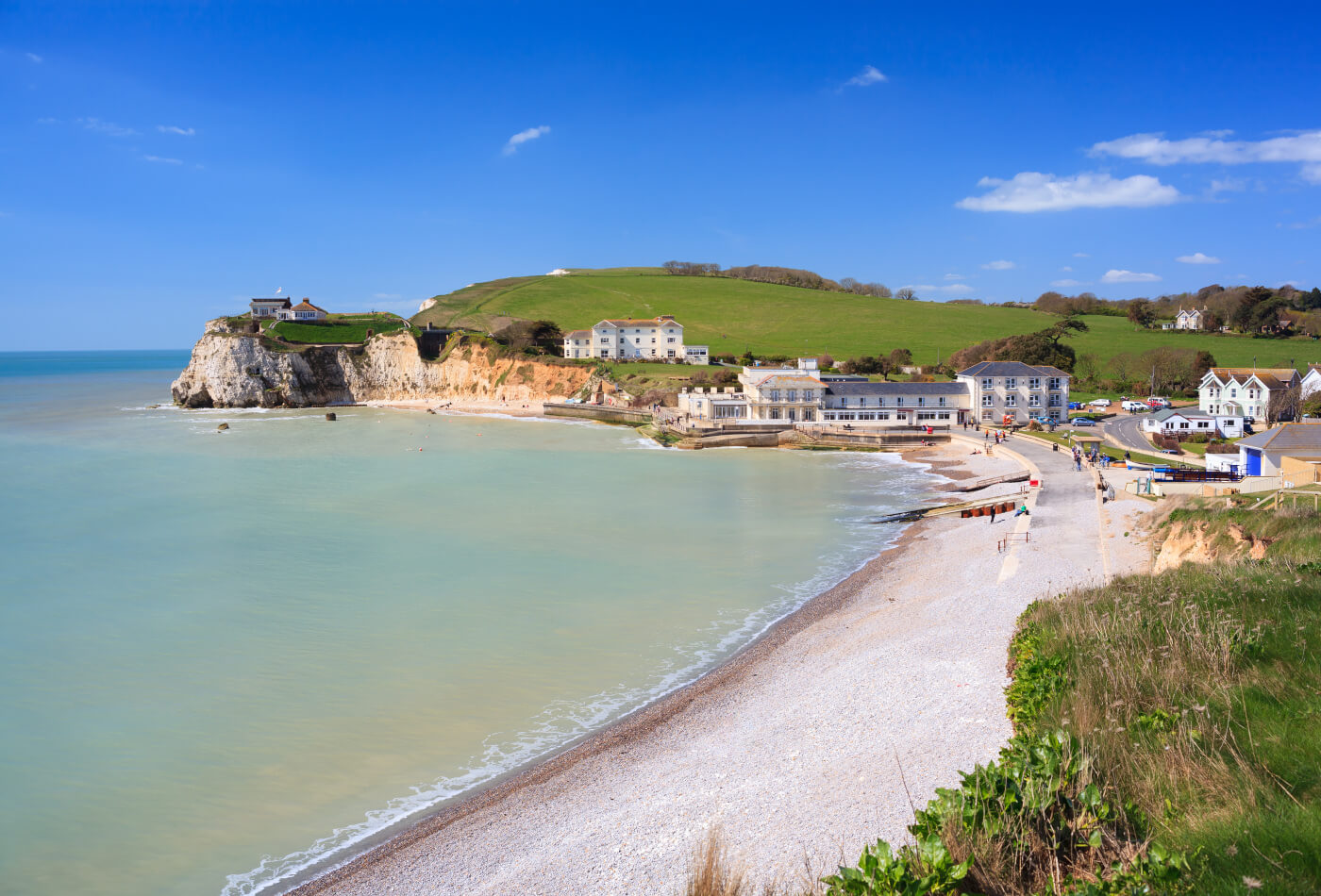 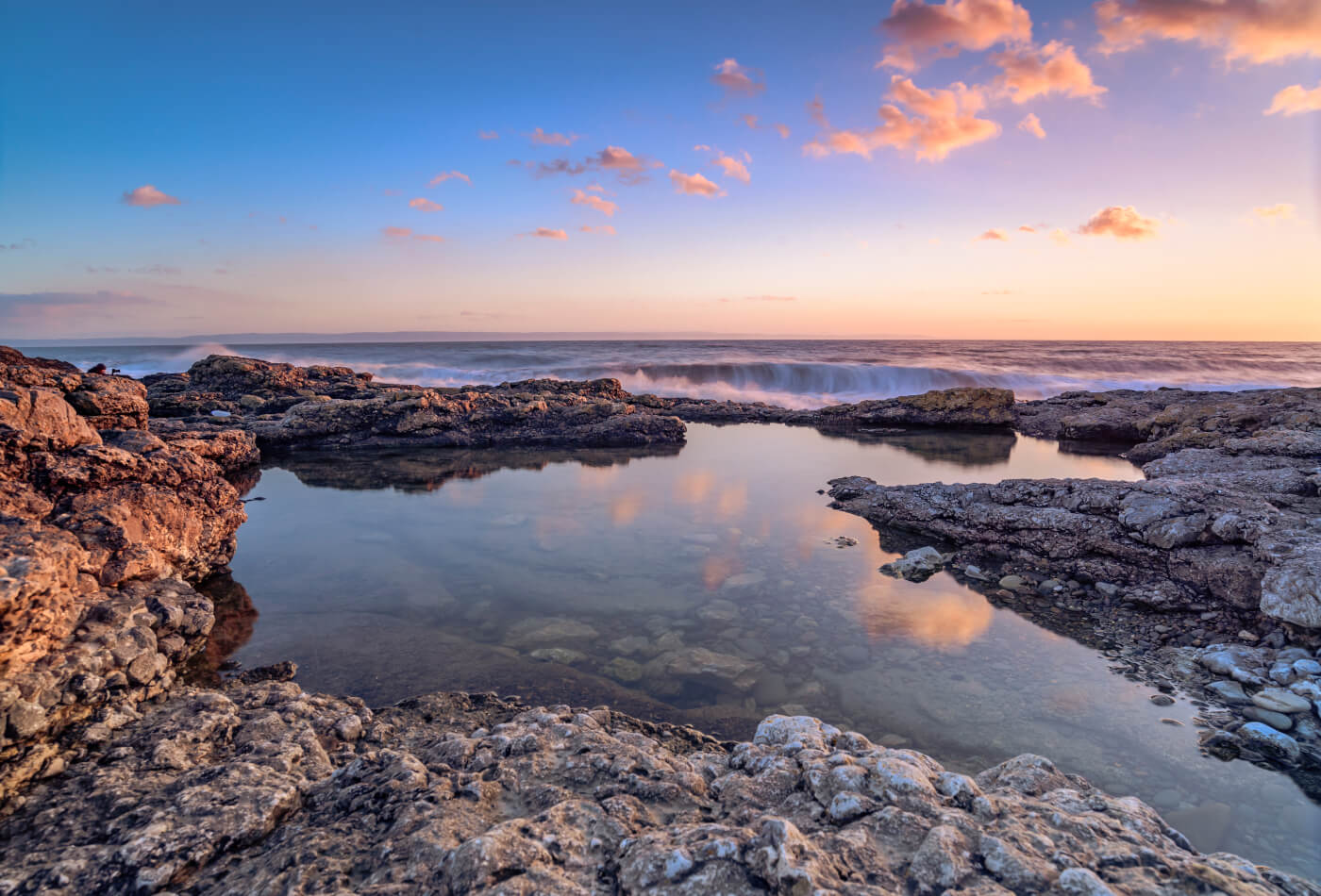