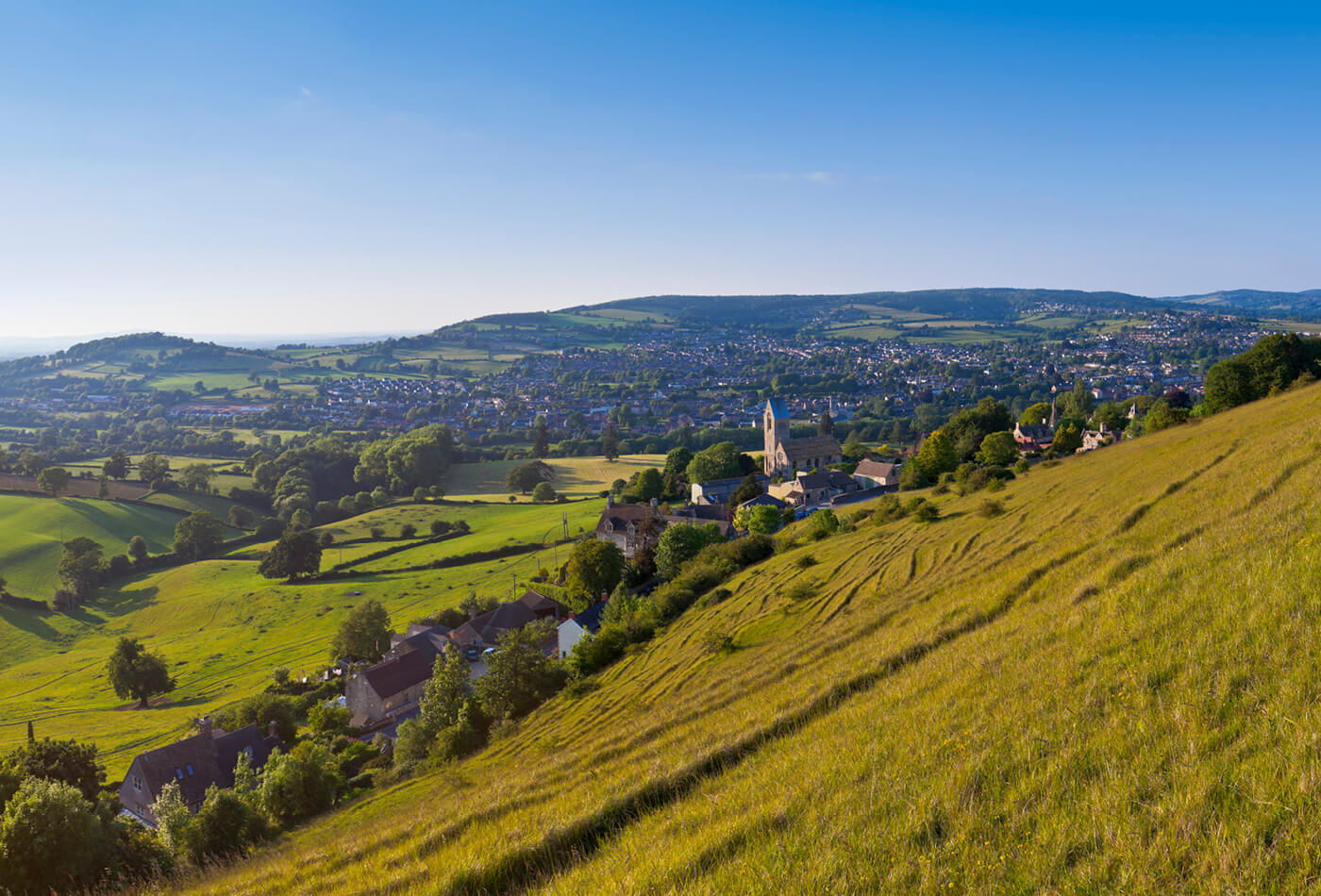 The Cotswolds is our Inspire Me Destination of the Month for October and to celebrate this, see below our list of 7 hidden gems that can be found throughout England’s second-largest protected landscape.

The Cotswolds AONB displays some 504,000 acres of rolling hills and meadows, resting largely within Gloucestershire. This scenic expanse of land boasts a number of historic and characterful market towns, attracting tourists far and wide.

It’s what you find in between the hills and bustling towns that will make your Cotswolds experience something special. Discover tale-telling architecture, mesmerising natural beauty and quirky attractions throughout your Cotswold cottage holiday.

Discover 7 of our favourite secret spots in the Cotswolds: 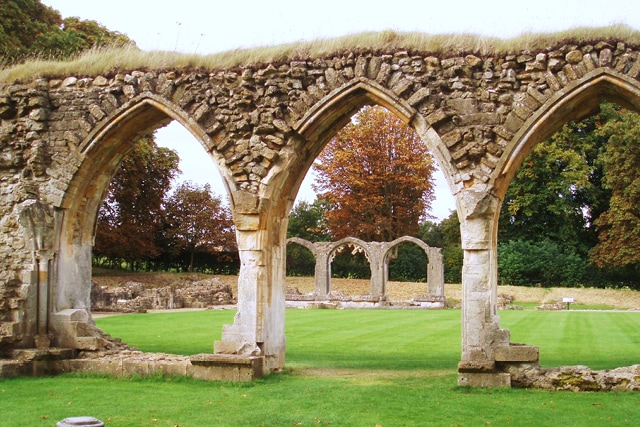 The ruins of this 13th century Cisterian abbey still hold much beauty and many stories to tell. It was founded in 1246 by the Earl of Cornwall, as a thanks to God after surviving a shipwreck. Built in 1277, Hailes Abbey was home to a group of Cisterian monks and became a place of pilgrimage. The monks are said to haunt the abbey to this day, as well as Lady Joan Huddlestone who was buried here.

Today, you can take a fascinating audio tour of the majestic abbey ruins and explore the church and museum. Hailes Abbey rests along the Cotswolds Way footpath, the perfect stop-off during a scenic hike. 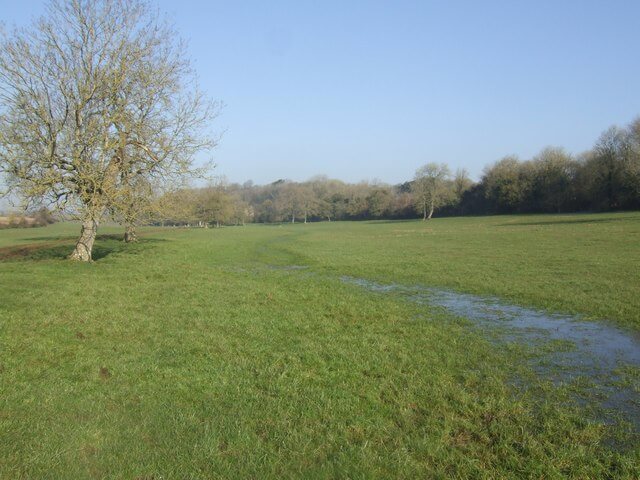 The traditional source of the River Thames which flows across the width of England, via the city of London. Discover Thames Head within a field, on the outskirts of Kemble village and along the Wysis Way footpath. On the fringes of the Cotswolds AONB, it is marked by a monument engraved with the message:

Today, the source only produces water in the winter, sparking debate as to where the source of the River Thames officially is. Close by, find the Thames Head Inn, a traditional Cotswolds inn serving home-cooked food and real ales.

When you reach the centre, these clues will help you open the frog’s mouth, unveiling the dragonfly and completing the maze. Dragonfly Maze was designed with the inspiration of Kit Williams’ children’s book, Masquerade, in mind.

When you’ve finished with this fun-packed family activity, take a leisurely stroll around the quaint streets of Bourton-on-the-Water. Find delightful cafés and tea rooms, as well as other unique attractions for all to enjoy. 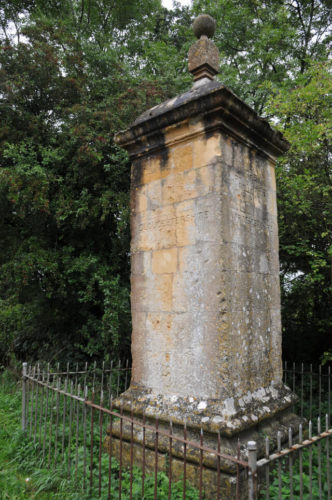 This nine-foot obelisk once marked the meeting point of 4 counties; Oxfordshire, Gloucestershire, Warwickshire and Worecestershire. Its name has been slightly misleading since 1931, when boundary changes meant that Worcestershire no longer met here.

Standing on the roadside between Moreton-in-Marsh and Long Compton, this monument is somewhat overlooked. Grade II listed and constructed with Cotswold stone, the Four Shire Stone has stood proudly since the 1700s. It is also said to have been the inspiration for the Three Farthing Stone in The Hobbit and Lord of the Rings books.

From here, the wonders of the northern Cotswolds beckon. Enjoy picturesque walking country, along with a wealth of captivating towns and villages. 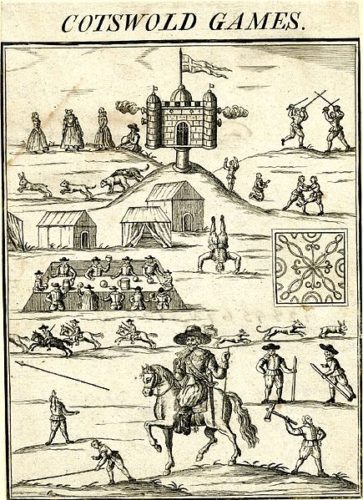 This unique series of events dates right back to the 1600s, in honour of the Ancient Olympics in Greece. It was introduced by Cotswolds lawyer, Robert Dover. Since then, the Cotswold Olimpick Games have taken place on the Friday after Spring Bank Holiday.

A number of weird and wonderful events take place on what is now known as ‘Dover’s Hill’, near Chipping Campden. Some of the competitions include tug of war, hammer throwing and the prestigious shin-kicking contest.

After a day of fun and games, the Champion of the Hill is crowned. This is followed by everybody heading to Chipping Campden Square for some post-event celebrations. After Great Britain’s successful bid to host the 2012 Olympic Games, the Cotswold Olimpicks were recognised as ‘the first stirrings of Britain’s Olympic beginnings.’ 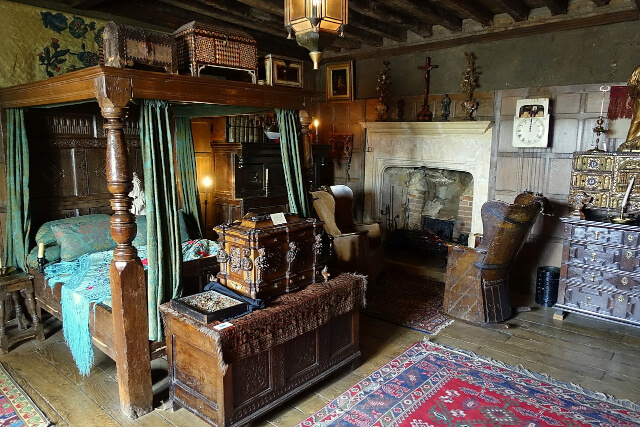 From the outside, Snowshill Manor seems like your typical, Cotswold stone stately home. It is when you head inside this 16th century, National Trust-owned property that its true charm seems to flourish.

Now Grade II listed, the manor is brimming with the varying collections of Charles Padget Wade. ‘Let nothing perish’ was the motto by which Wade lived by, this certainly was the case. Displaying approximately 22,000 items throughout, each room boasts a different name and takes on a particular theme. There are no labels or explanations accompanying the exhibitions, leaving it all up to your own imagination.

Wander the formal and elaborately designed gardens after your antique treasure hunt. Wade’s interest with vibrant colours and aromas are evident with the various flora, ponds and sculptures. Discover the charming little model harbour village bordering one of the ponds. 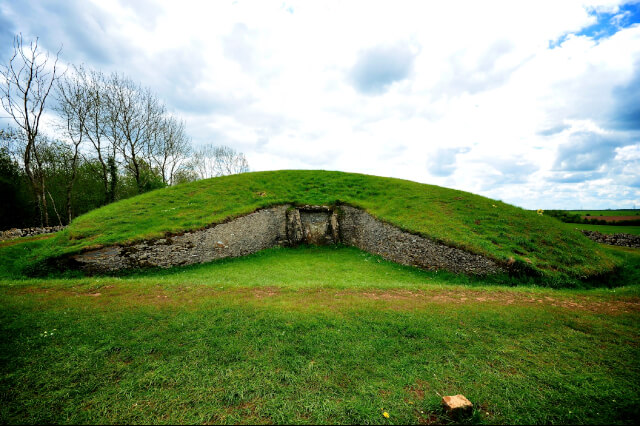 A hike up Cleeve Hill will present to you this Neolithic long barrow, along the Cotswold Way footpath. This elongated burial chamber takes up a trapezoid-like shape, stretching some 178 feet long and 60 feet wide.

Almost hidden entrances are carved into each of the four sides of the long barrow. Over 40 human skeletons and pottery from the Neolithic period have been discovered inside the burial chambers. The views from the top of the mound are nothing short of breath-taking, surrounded by the greenery of the Cotswolds AONB.

In the surrounding area, find the captivating Bourton-on-the-Water, Stow-on-the-Wold and Winchombe with ease. The striking town of Cheltenham is close by, known for its annual horse racing festival.

Discover more things to do and places to stay in the Cotswolds. 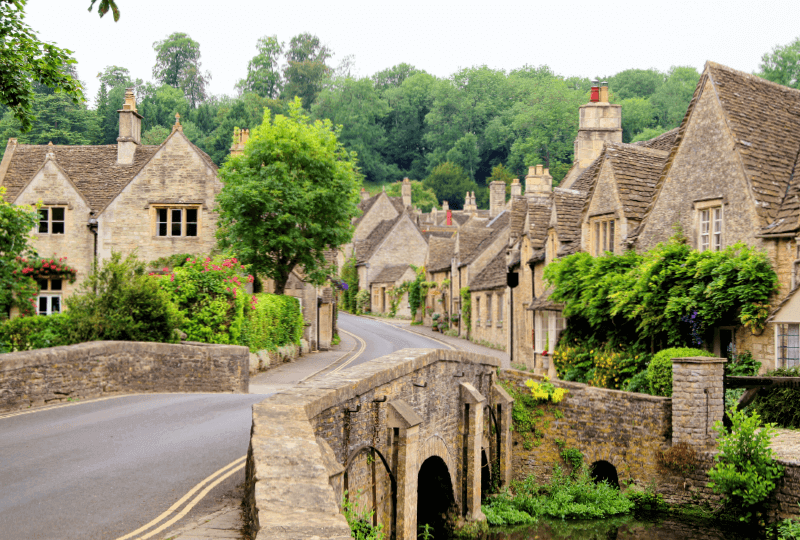